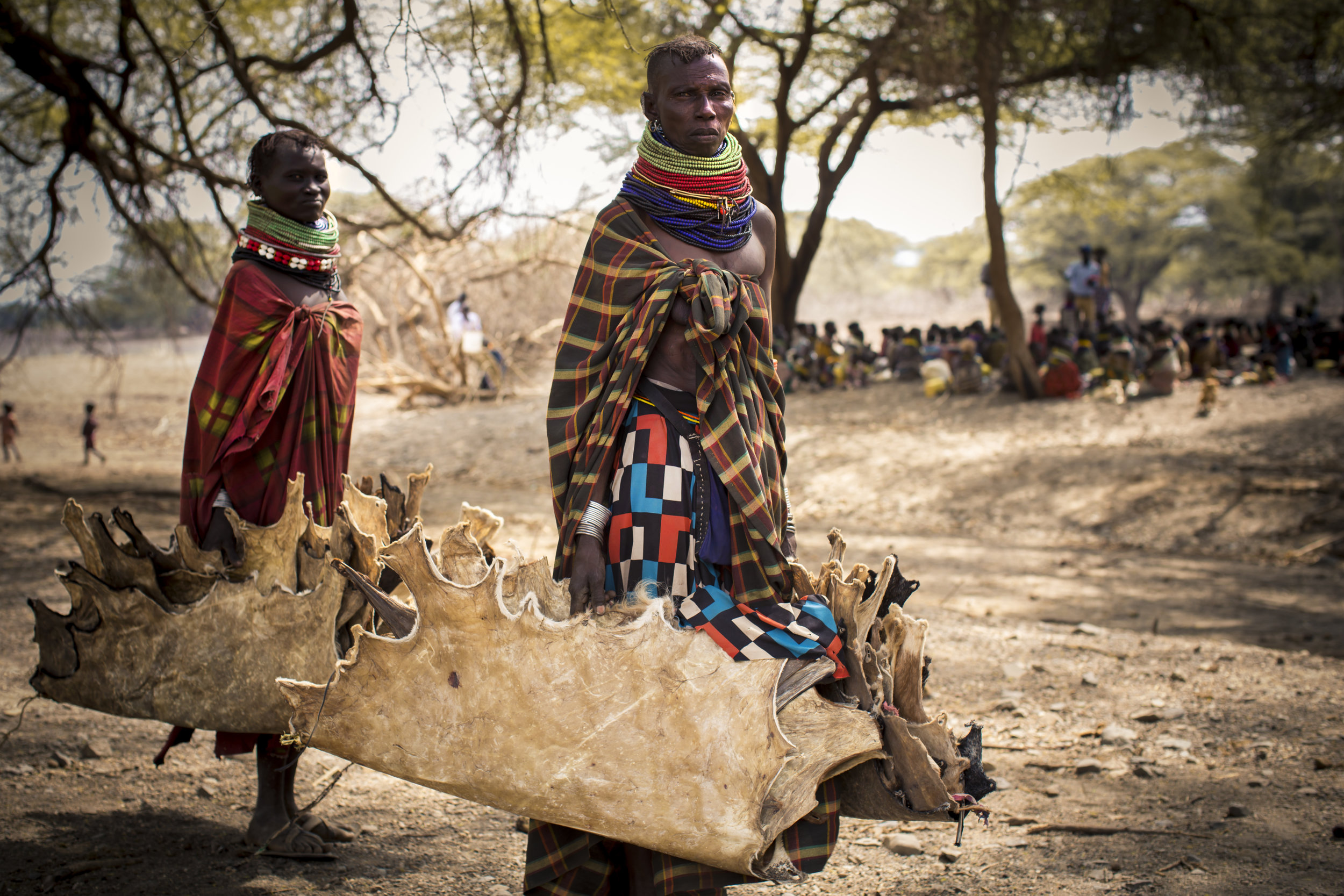 Last year, East Africa was hit with the worst food crisis on record since 1945. Together, regional conflicts and changing climate  have contributed to massive food shortages and severe malnutrition for millions of people. In response, World Relief has provided emergency food assistance and helped to implement sustainable solutions that address the root causes of food insecurity in Turkana, Kenya.

Turkana, a rural county in northern Kenya on the border with Ethiopia and South Sudan, has been one of the most heavily affected areas. Turkana North, where World Relief is operational, consists of primarily pastoralist communities who rely heavily upon their livestock for sustenance — a dependence which severely threatens the Turkana’s  livelihoods when drought and famine hit and animal herds are the first to die. World Relief has been on the ground in this region of Turkana since 2011, when the area experienced a severe drought and much of the population relied on emergency food assistance to survive until the rains returned. Sadly, before the Turkana people could recover and rebuild their herds, another, more severe, drought hit. In May 2017 childhood malnutrition in Turkana reached 40 percent and many families once again relied on emergency food assistance to make it from one week to the next. [1]

Elias Kamau, World Relief’s Kenya Country Director visited the region to check-in on World Relief’s programs there. He remembers, “I met a man who originally had a herd of 200 healthy goats. By Turkana standards he was wealthy, but when I visited only five of his goats had survived the drought. It could take him years to grow his herd to the same levels as before.”

After one long year of drought, rain finally returned to Turkana in February. So far, the rains have been sufficient enough to rehabilitate the pastures that feed Turkana’s herds of goats and sheep. Childhood malnutrition rates are down from 40 percent last May to between 15 and 17 percent. While this improvement is certainly cause for celebration, World Relief staff members like Elias are only cautiously optimistic. When the malnutrition rate in an area reaches 15 percent, the UN classifies the situation as an emergency. [2] “Anywhere else in the world this would be severe,” Elias remarks, “but for Turkana this is normal.”

Turkana has always experienced periods of drought as a natural part of the region’s weather cycles. But recently the frequency of drought has dramatically increased. Now droughts are occurring every two to three years, instead of every 10. [3] Between 2008 and 2012 Turkana county experienced crisis levels of food insecurity 80 percent of the time. [4] These changes in climate, such as too much, too little, or inconsistent rainfall, erosion and poor soil quality can have negative impacts on health and contribute to food insecurity, migration and increased conflict. While these kinds of weather changes are happening all over the world, they are disproportionately affecting developing countries that are often the least able to prevent and prepare for the impacts of climate change.

The people of Turkana are incredibly resilient and have recovered from periods of drought many times, but because these droughts are occurring closer and closer together it is nearly impossible to fully recover between weather cycles. Therefore, World Relief’s desire for Turkana, and other parts of Africa that have been severely affected by climate change, is not to merely survive from drought to drought. We want to help them find ways to thrive, even in the midst of major changes to the landscape that they have called home for thousands of years.

World Relief is partnering with 20 local churches and dozens of volunteers to help the Turkana implement resiliency projects that will allow them to provide food for their families and pasture for their herds, even through increased periods of drought. One of these projects involves cross-breeding Turkana goats with a stronger breed that can survive on less water. Another resiliency project aims to conserve water by introducing dry land farming methods, conservation agriculture and irrigation drip systems. These adjustments in farming techniques give rain water more time to absorb into the thirsty ground instead of just cascading over the surface of the land. To bring relief to the most parched areas, World Relief is also planning to drill six new wells in the coming year.

Though these technologies are new to many of the Turkana, they are adapting quickly to using them. As the rainy season continues and pastures and gardens begin to grow again, World Relief staff and partners will continue to educate communities about health and nutrition. When resources inevitably become scarce again the Turkana will be better prepared to make the most of what they have.

Altering one’s livelihood in order to adapt to the rapidly changing landscape is no easy task, but the Turkana are rising to the challenge. Their resilience and determination are evident as they continue to adapt age-old practices and engage in other sustainable livelihood activities. While we do not expect Turkana’s climate to improve, we are confident in the Turkana people’s ability to survive, and even flourish, through this difficult period, and we are honored to partner with them on this journey.

If you would like to contribute to resiliency projects that are helping people in Turkana and other areas of East Africa adapt to climate change, you can donate to World Relief’s Africa Food Crisis fund here. 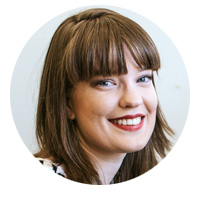 Tabitha McDuffee currently works as Social Media Coordinator for World Relief and also oversees communications for one of World Relief’s U.S. field offices. With degrees in Biblical Studies and International Refugee Law, she combines her love of the written word with a growing understanding of what the Bible says about displacement. Tabitha is especially passionate about the role of the Church in combatting injustice and poverty around the world.