Over 65 million of the world’s population have been forcibly displaced—forced to flee their homes, communities, and the worlds they know. Nearly a third of these people are formally classified by the UNHCR as refugees, and all need our help.

World Refugee Day was first designated by the United Nations in 2001, and every June 20th the world comes together to honor the strength, courage, contributions and cultures of refugees. World Relief invites you to speak up for refugees—to lend your voice and tangibly stand with refugees. Mark the day by taking action.

Source: UNHCR Figures at a Glance

Make a difference in the lives of refugees here in the U.S. 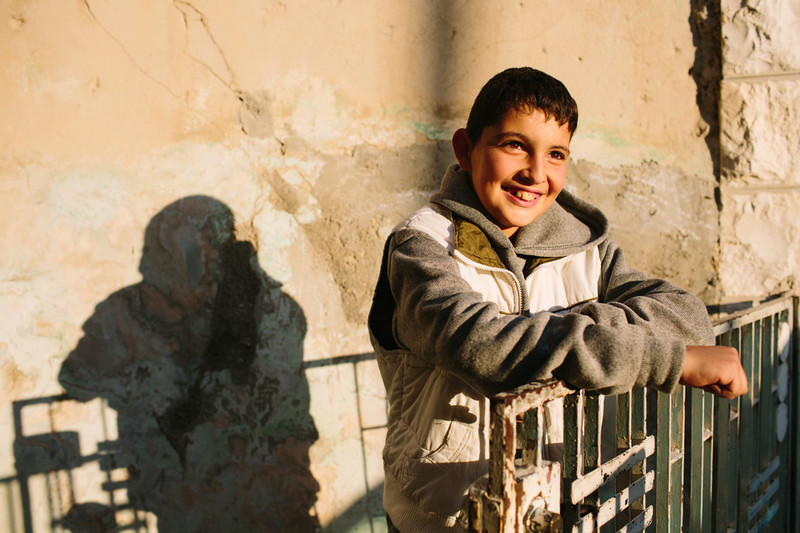 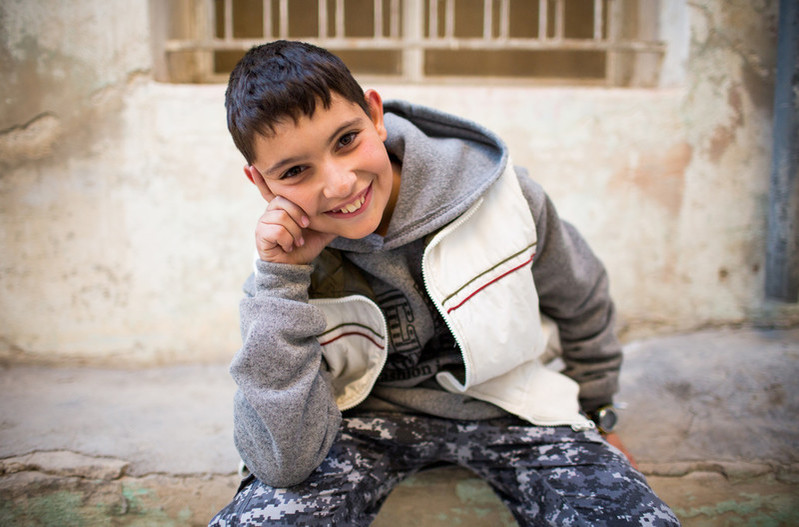 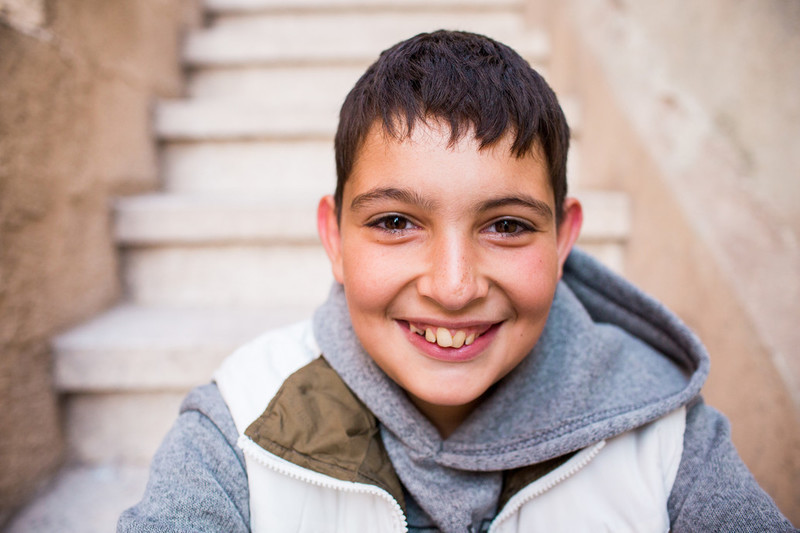 Tarek is 12 years old. A Syrian boy who’s spent three years living in Jordan, Tarek remembers the war. He remembers hiding from the bombs, and using his headphones to block the noise made by the explosions. His grandfather was injured when his home was bombed in Syria, and shortly thereafter his family fled.

Now in Jordan, Tarek can finally attend school and “likes everything … studying … all the subjects.” He says he likes going to church there, and “having a chance to play.” Tarek hopes to return to Syria one day, and often asks his family when peace will come. They don’t have an answer for him.

*Some information has been changed to protect the individual’s identity.