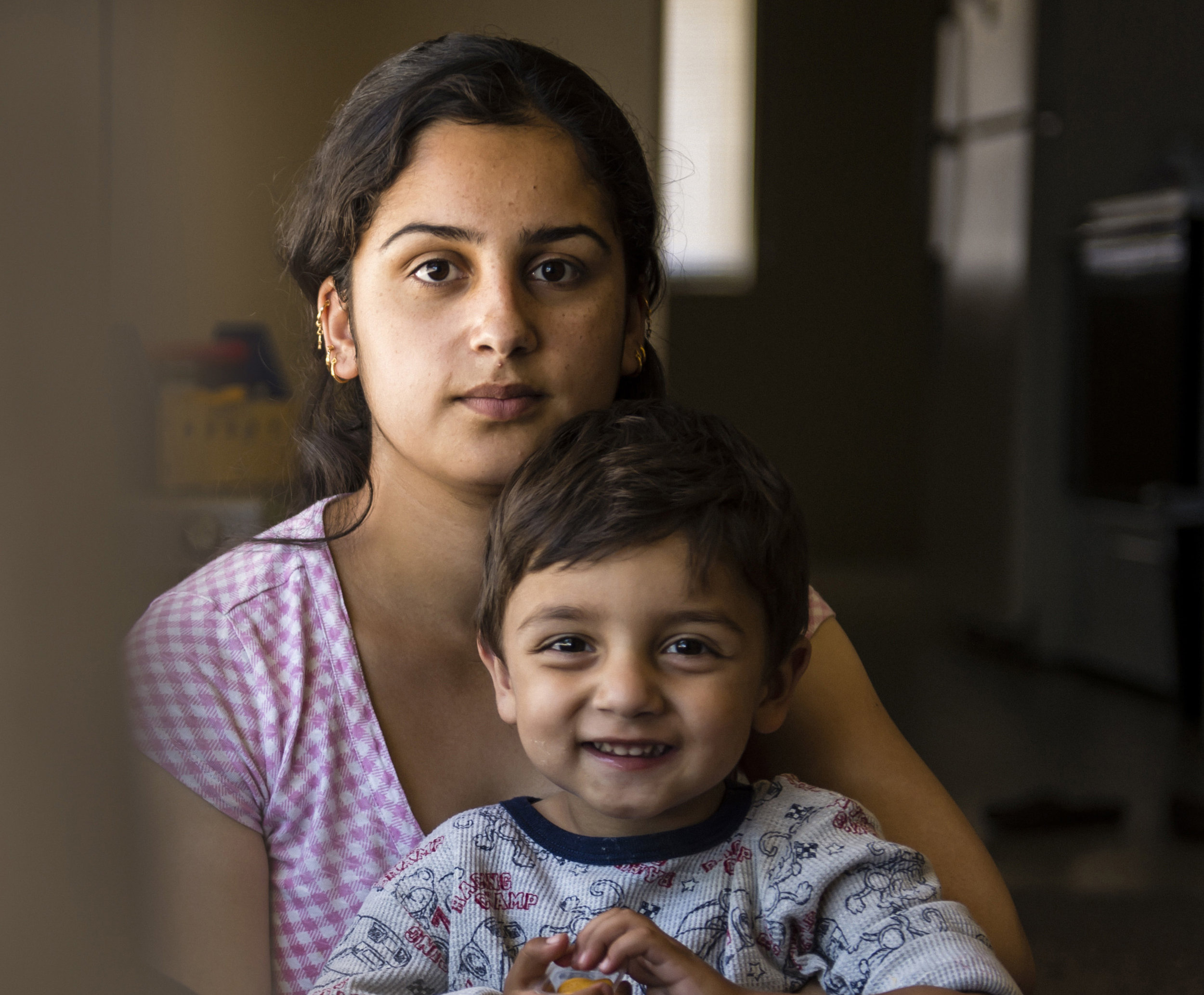 Refugees don’t choose to be refugees.
International law defines a refugee as someone who leaves their country because of a well-founded fear of persecution for one of these five reasons:
• Race
• Religion
• Nationality
• Political opinion
• Membership in a particular social group 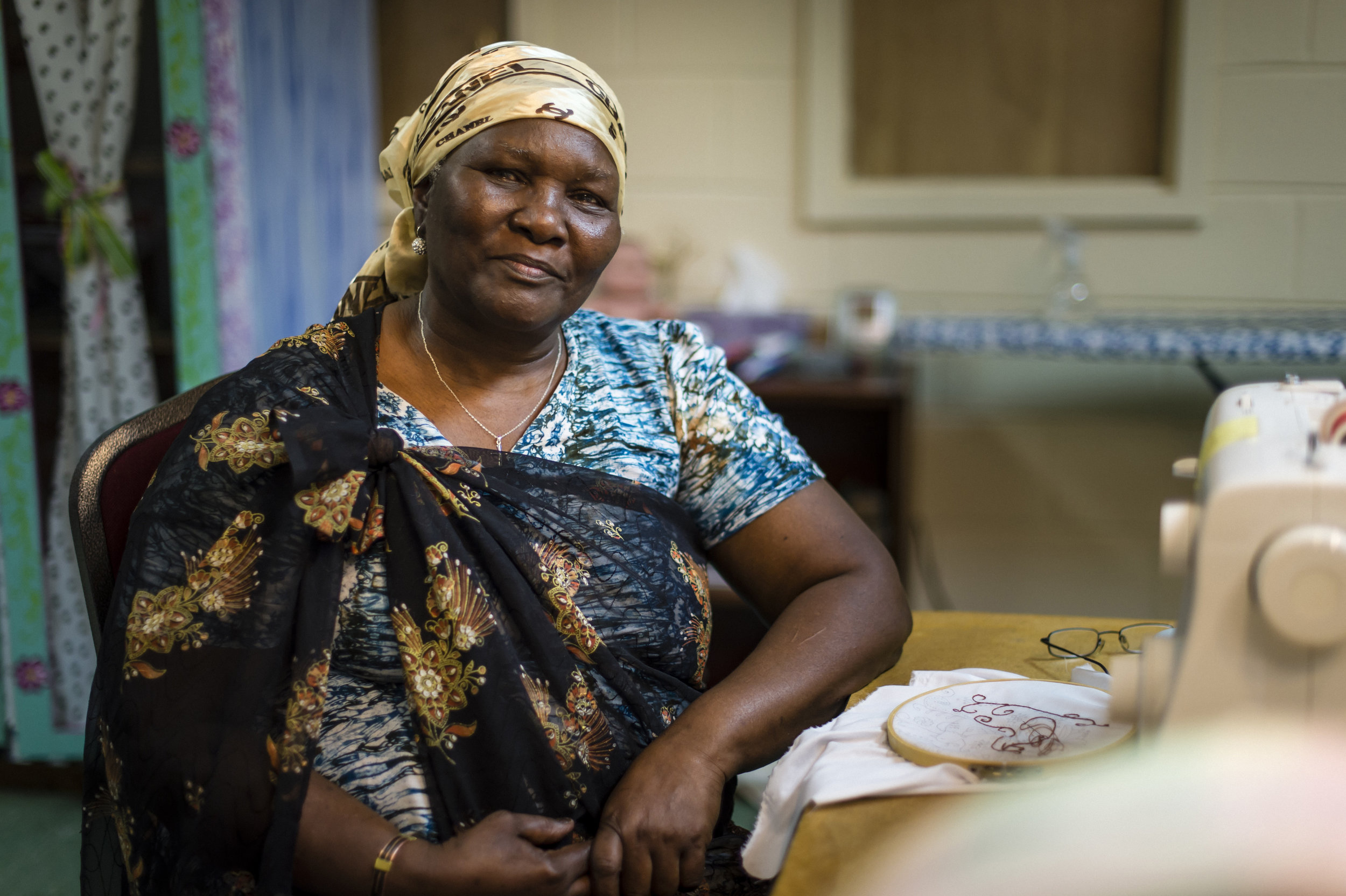 Refugees come from all over the world.
Over the past eight years, nearly 5.6 million Syrian men, women and children have fled from Syria into neighboring countries. But refugees flee from countries all over the world, including those in Africa, Asia, Central and South America. 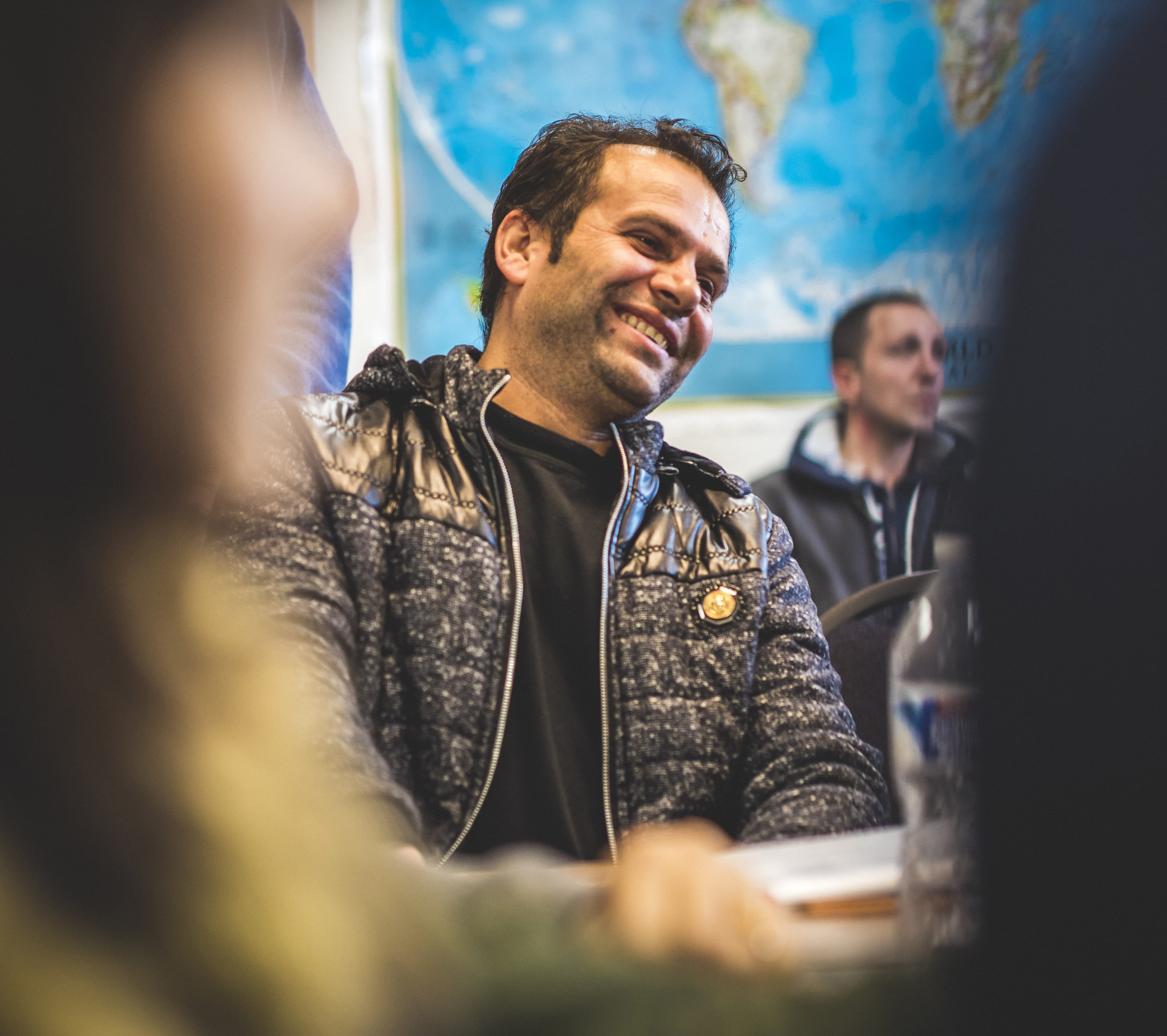 Refugees are a growing population.
There are more refugees today than at any time since World War II. The total number of refugees worldwide has more than doubled in the past 20 years. If all the refugees in the world formed their own country or state, its population would be larger than the state of Florida.