Immigration is Changing the Face of Christianity for the Better 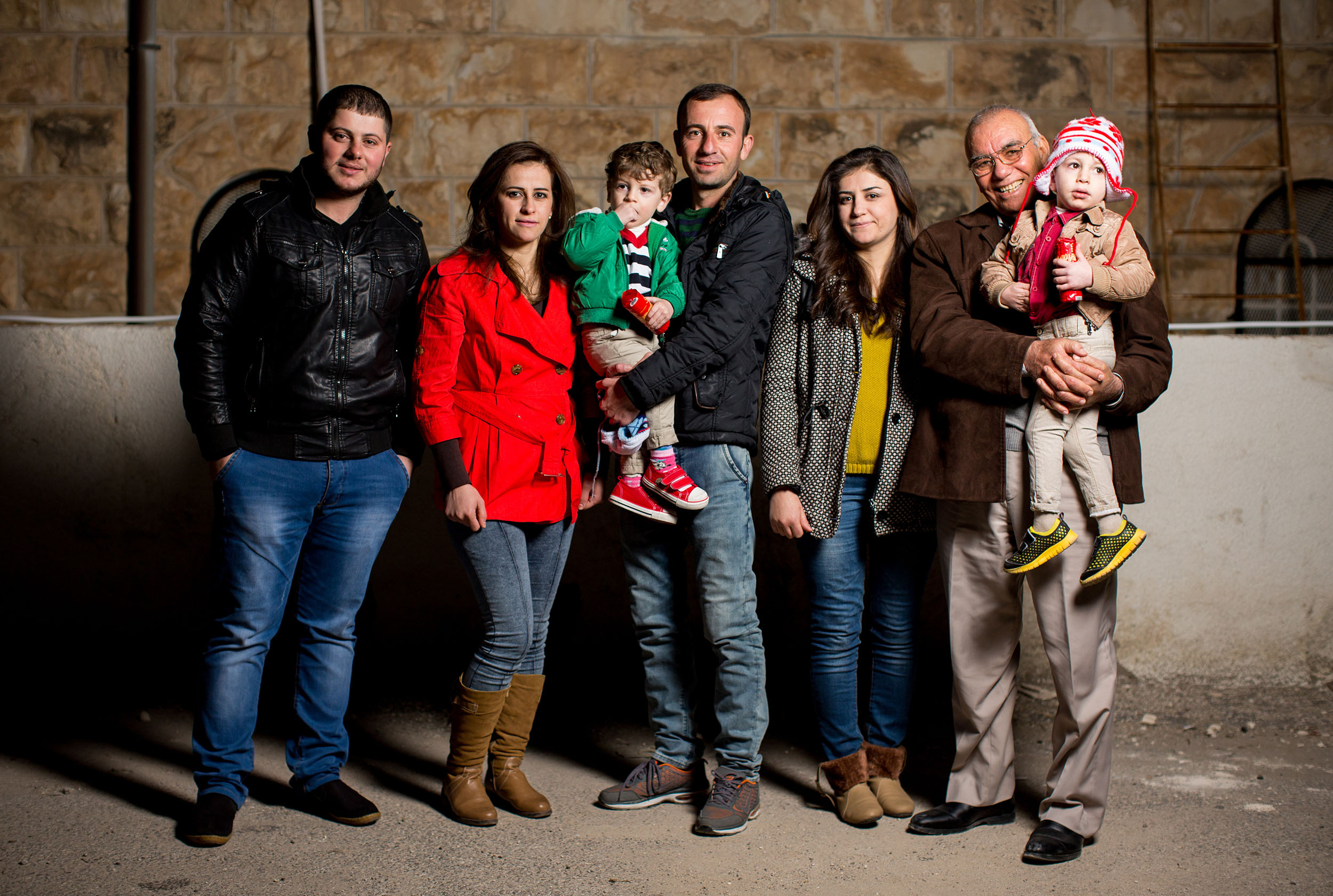 For me, immigration is not a political issue or a policy issue; it’s a very personal issue. My own family’s history has fundamentally shaped who I am as an American, and who I am as a Christian. And as an American Christian, my fear is that the conversation about immigration in this country has become so political that we have missed out on what God is actually doing through the migration of millions of people and may potentially miss the unique missional opportunity that is in front of us.

From Korea to the United States

I am the daughter of two Korean immigrants.

My father was born and raised in South Korea when Korea was in the midst of a significant war. My grandfather was a reporter for a newspaper, and during the beginning of the war, the military was targeting media personnel. When my father was three years old, soldiers pushed him aside as they went upstairs into the house, found my grandfather and pulled him out of the house. My father never saw his father again.

A few years later, my grandmother came to faith in Christ because of American missionaries sent to Korea at that time. Although my father and his mother were desperately poor and alone, they read Scripture and prayed together, and that is what sustained them during this troubling time without my grandfather. Sadly, my grandmother got sick and passed away, so at 7 years old, my father became an orphan.

As an orphan, my father heard about the United States of America, and knew that if he could make it here, he wouldn’t be defined by his poverty or the fact that he was an orphan. After high school, he entered into a national car repair competition where he won first place. This was his golden ticket, his opportunity to move to a country he saw as the land of opportunity.

I know that my family is not unique: it’s estimated that there are over 200 million individuals around the world that are migrating from one place to another to seek better opportunities for themselves and their families. And about 60 million of these individuals are people who are refugees or those who have been forcibly displaced from their homes. This is the greatest number of refugees and displaced since World War II.

But the history of displaced people stretches back much farther than the mid 20th century. In fact, forced migration runs through the very fabric of history itself.

A Biblical View of Immigration

From Genesis to Revelation, the entire Bible is fundamentally a book about immigrants and about immigration. In fact, almost every single Biblical character in the Bible was an immigrant at one point in another.

Abraham—who is considered the father of our faith—was called by God to leave his home and to go to another land that God would show him. Abraham didn’t know where he was going or how he was going to get there. Becoming an immigrant, leaving behind everything that he knew, would be a test of God’s faithfulness to him and his family.

Ruth was a Moabite woman and a migrant worker gleaning barley in the fields when she was noticed by Boaz. Boaz noticed her as a migrant worker, as someone whose character and dignity was worthy of respect and of love. And it was through her experience as a migrant that she was able to meet the love of her life.

Joseph was a victim of human trafficking. He was sold into slavery by his brothers and was transported across borders, and that fundamentally shaped his experience as an immigrant.

Perhaps the greatest immigrant of all in Scripture was Jesus himself. He was a single, male Middle Eastern refugee. He fits into every category of an individual whom we have said that we don’t even want to come into our country. So my question is: “If Jesus were born today, would we as a country even welcome him into our community?”

At World Relief, we’ve resettled over 300,000 refugees from all parts of the world. We’ve resettled individuals from Iraq, Somalia, Syria and Afghanistan—places where it’s very hard for the Church to thrive.

What we have found is that the mission field is not just overseas anymore. Because of migration to the United States of America, the mission field has literally arrived in our own backyards. It is an incredible opportunity for the church.

Dr. Timothy Tenent, President of Asbury Theological Seminary, said: “86% of the immigrant population are likely either to be Christian or to become Christian. And that is far above the national average.” He said that “The immigrant population actually presents the greatest hope for Christian renewal in North America. This group of people we want to keep out is the group that we actually need the most for spiritual transformation. We shouldn’t see this as something that threatens us. We should see this as an incredible, missional opportunity.”

It isn’t only refugees who have never heard the Gospel who are coming to the U.S. Many refugees are arriving with a vibrant Christian faith that is renewing the life of the church. Refugees and immigrants are not just the recipients of mission, but they are also the agents of mission.

As an example, Abundant Life Church in San Antonio started with a few hundred members but within the span of five years grew to over 1,300 members, offering both English and Spanish-speaking services. The immigrants coming into this church community are actually reviving the spiritual life of the church. And it’s not just these small immigrant churches that are experiencing tremendous growth and spiritual renewal. Megachurches across the country, like Willow Creek Community Church, are also experiencing a transformation and revitalization of their ministries.

A test of faith

Are we willing to risk our own comfort and security to welcome our neighbors into the kingdom of God? Do we really actually believe that Jesus died for people of all nations and of all ethnicities and of all cultures and of all languages? Because I believe if we do, we will choose to welcome and love the very people the world wants us to hate. In fact, when we as a church love and welcome the very people the world wants to marginalize, we will advance the mission of God.

This post was adapted from Jenny Yang’s talk at Cru 17. Watch the entire talk. 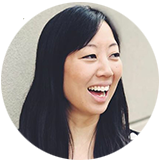 Jenny Yang provides oversight for all advocacy initiatives and policy positions at World Relief. She has worked in the Resettlement section of World Relief as the Senior Case Manager and East Asia Program Officer, where she focused on advocacy for refugees in the East Asia region and managed the entire refugee caseload for World Relief. Prior to World Relief, she worked at one of the largest political fundraising firms in Maryland managing fundraising and campaigning for local politicians. She is co-author of Welcoming the Stranger: Justice, Compassion and Truth in the Immigration Debate, serves as Chair of the Refugee Council USA (RCUSA) Africa Work Group, and was named one of the “50 Women to Watch” by Christianity Today.