Responding to the AIDS Epidemic in Rwanda 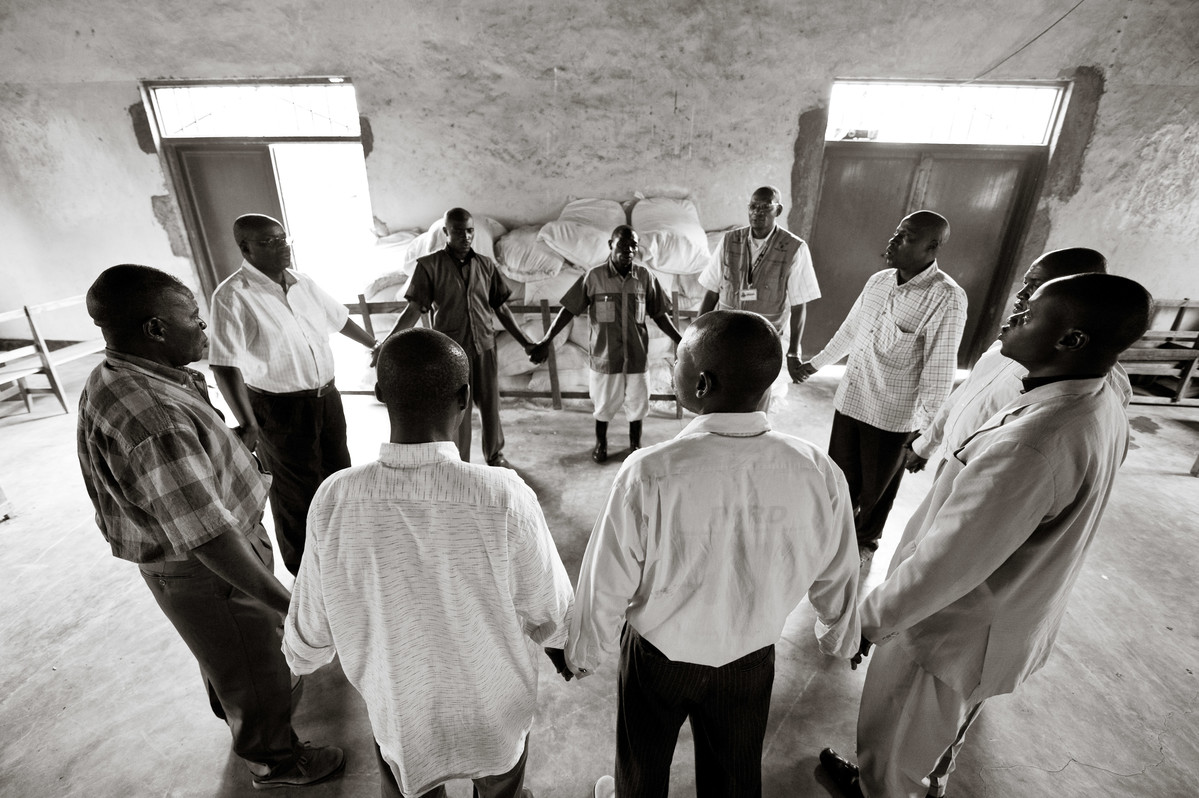 April 7th is World Health Day. A significant day for the international community and the global population. Indeed, we have made great progress in the last few decades, yet today at least half of the world’s population still lack access to essential health services. As the international community is reminded today of its commitment to achieve universal health coverage by 2030 (as part of the Sustainable Development Goals), we too reflect on our responsibility to this global health agenda, and the potential of our innovative grassroots programming to transform the lives of many more men, women and children across the globe.

The history of World Relief in Rwanda is an inspirational case study which we often seek  to learn from as we develop our health programming around the world.

In 1994, World Relief began working in Rwanda. Though initially providing immediate aid and relief after the genocide, our role in the nation quickly transitioned into sustainable development work.

As the nation of Rwanda began the slow process of rebuilding, healing and reconciliation, there were many issues that relief and development agencies needed to address. Following the genocide against the Tutsi, hundreds of thousands of survivors, mostly widows, were infected with HIV as a result of the systematic rape that took place. Estimates were that between 250,000 and 500,000 surviving women and girls were raped, and in 1994, the HIV prevalence rate was estimated at 13%. As HIV/AIDS became more prevalent across Rwanda, and more broadly, Africa, World Relief Rwanda (WRR) saw a critical need to raise awareness of the disease and work to reduce stigma towards those affected.

The Role of the Church

During the 1990s, the world was only just beginning to understand the causes and scope of the global AIDS pandemic. Antiretroviral (ARV) drugs were not yet developed for distribution and stigma was widespread in Rwanda. So, in 1998, WRR launched the beginnings of a program specifically to address the perspective of the church in Rwanda toward the AIDS pandemic, and to mobilize churches to serve persons living with AIDS. WRR began HIV/AIDS engagement through first conducting surveys, where they discovered the great need for awareness about the disease. Out of 40 church leaders surveyed, WRR found that only 4 were willing to respond to the crisis, and only one was actually serving those suffering with AIDS.

So, WRR sponsored the first gathering of  over 50 denominational legal representatives, church leaders, ministry of health officials, relief organization leaders and members of the press to discuss the problem and the church’s response. At the close, church leaders made a joint commitment to fight AIDS.

They stated, “we the church leaders…together make a commitment to join hands with the government in the fight against HIV/AIDS. We acknowledge that we have the belief systems, moral authority and local presence necessary for effectiveness in HIV/AIDS prevention and care. We need training, guidance and advocacy to change belief to action and apathy to compassion…”

This statement is what paved the way for WRR’s work to train church leaders across the country.  Three to five-day training sessions were instituted across the country, where pastors could be educated about HIV/AIDS, and trained to counsel people living with AIDS.  Pastoral counseling manuals were also translated into Kinyarwandan, and a curriculum was developed on the Biblical call to serve those affected by the disease.

Working with churches overtime turned into one of the best networks for raising both support and awareness. Demands began to quickly grow, but funding was often a barrier. Through this time, WRR began to work with larger grants, such as USAID, and also work locally with smaller NGOs. The relationship between church and government leaders was strengthened, leading to close collaboration during the years that would follow. As the context changed due to reduced stigma, increased church engagement, and the accessibility of ARV drugs, WRR moved toward a greater focus on mobilization of youth and abstinence training.

Mobilizing for Life (MFL) was launched in Rwanda in July, 1999. The MFL program provided general training to pastors and volunteers, and selected volunteers were trained in counseling and home-based care. By the fall of 1999, there were 7 staff working full-time with the MFL program, and by 2003, 1256 total church members had been trained in some capacity of the MFL program.

Launched in 2004 as America’s commitment to fight the global HIV/AIDS pandemic, US President George W. Bush’s program opened up significant programmatic funds for World Relief’s work in Rwanda. With the beginning of the PEPFAR grant, WRR’s HIV/AIDS programs expanded from three provinces into all 12 provinces of Rwanda with 17 full-time staff members. The program goal of reaching 181,950 people in FY 2005 was far exceeded, reaching at least 403,560 people. By 2006, the Mobilizing for Life program was also launched in Kenya, Mozambique, and Haiti.

For over a decade, World Relief Rwanda has now been mobilizing churches of all denominations to participate in a national multi-sector fight against the HIV/AIDS epidemic. WRR’s work with HIV/AIDS has had a tremendous impact in reducing stigma across the country, caring for persons living with AIDS, mobilizing youth to practice abstinence, encouraging faithfulness among couples,  and training parents and church leaders to engage the fight against HIV/AIDS in their communities.

The situation in Rwanda has changed dramatically during the thirteen years that WRR has been engaged in the fight against HIV/AIDS.  The HIV infection rate has decreased significantly as a result of the combined efforts of the government, health care, churches and organizations including WRR.  According to 2009 statistics, the updated estimated adult prevalence rate in Rwanda is 2.9%, with an estimated 170,000 persons living with HIV/AIDS. And the rates are continuing to decrease.

Today, World Relief Rwanda is continuing to replace stigmatization with love, care and a message of prevention and eternal hope through its programming across the nation. 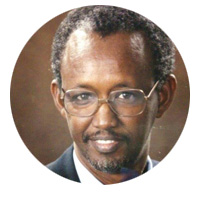 Emmanuel Ngoga is the Director of Church Empowerment at World Relief Rwanda. Ngoga has been with World Relief Rwanda for over 20 years, serving in different capacities. He is a Medical Laboratory Technologist (Microbiology) and MBA with long-term experience in HIV/AIDS project management. Ngoga has been instrumental in establishing and developing the church’s role in combating HIV/AIDS by implementing programs in partnership with churches across denominations, networking and participating in government forums on the epidemic of HIV/AIDS.  He has actively disseminated lessons learned to churches, PVOs, government officials and donors through presentations at national and international meetings. He is now charged with building, improving and maintaining relationships with churches in Rwanda, and mobilizing and empowering the local churches to serve the most vulnerable. Ngoga is married to Mary and they have a son named Barnabas.