How to Advocate on Behalf of Refugees 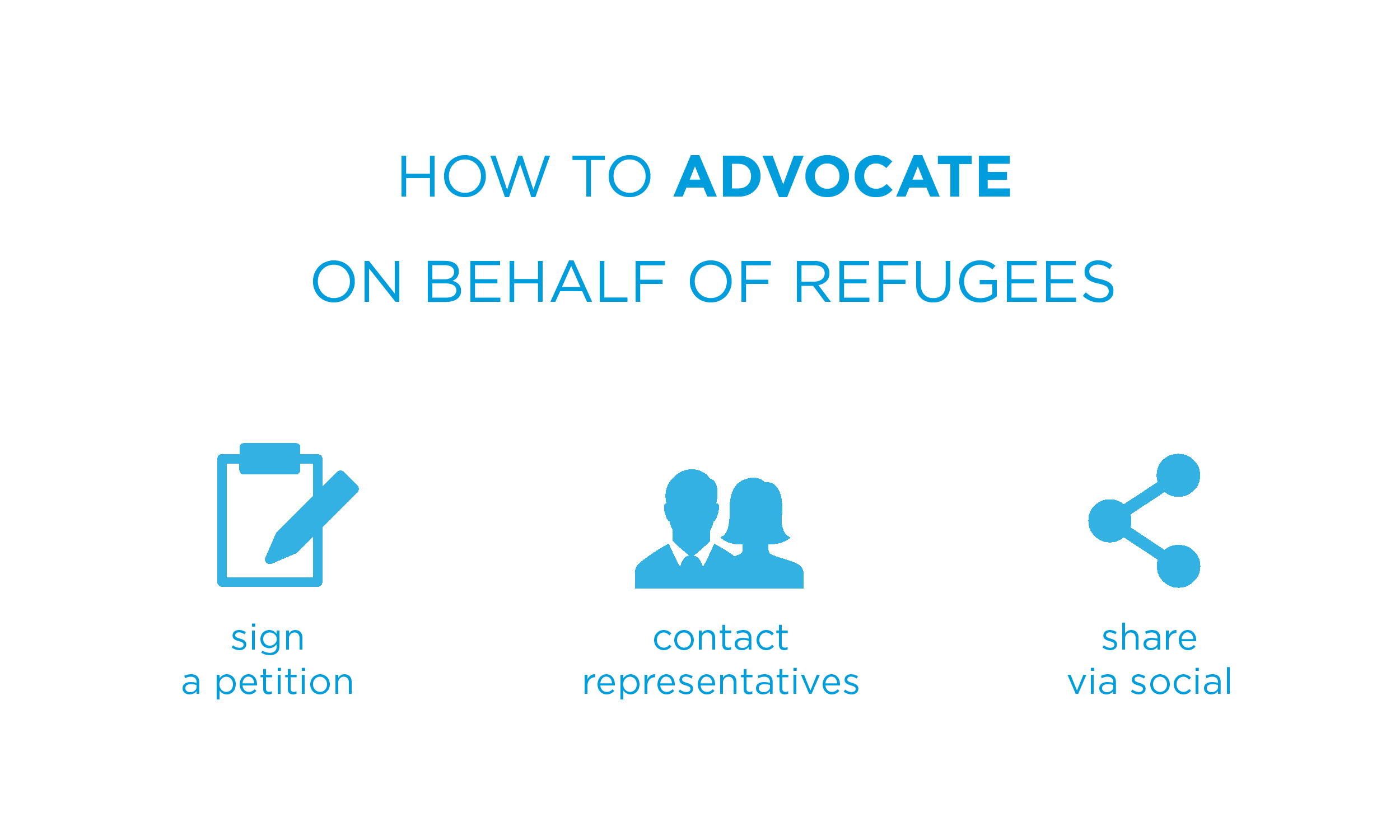 Your voice is needed now more than ever.

On Friday, January 27, the new presidential administration issued an executive order that suspends the Refugee Resettlement Program for 120 days, cuts the United States’ current commitment to refugee arrivals by over half, and bans Syrian refugee arrivals for an indefinite period of time (with other nationalities potentially on the line).

We need an outpouring of signatures, calls, and emails to your elected officials to say that this is not OK.

Would you do the following 3 things?

Another great way to make your voice heard is by commenting on White House Facebook posts or submitting a message at whitehouse.gov/contact.

3. Use social media
Use the links below to tweet the following message to President Trump, The White House, and your senators and representatives.

My community stands with ALL refugees! The U.S. should continue to resettle #refugees! #wewelcomerefugees 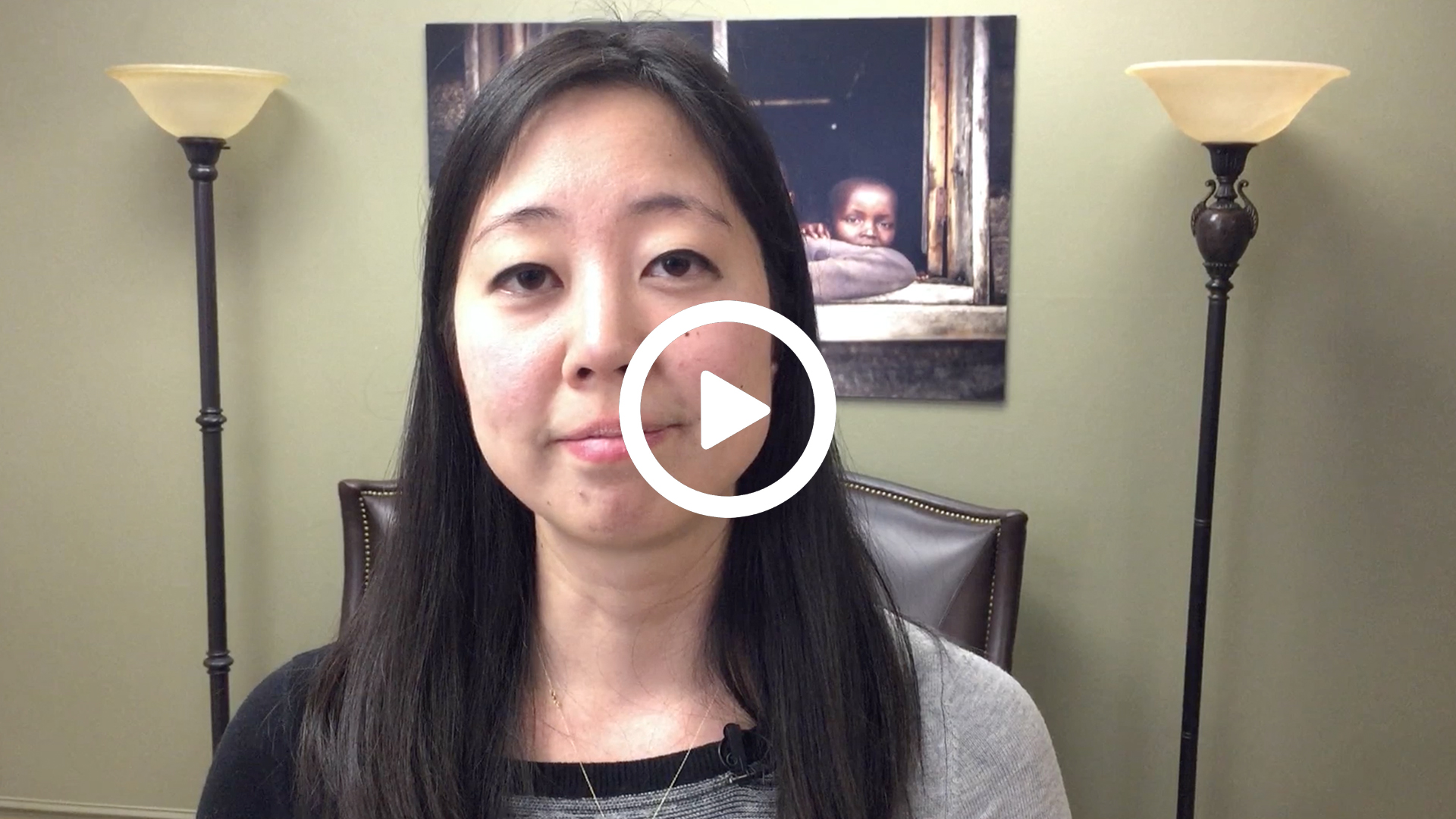 Thank you for taking a stand at this critical time. Your voice is going to make a difference!