5 Words That Can Change a Nation 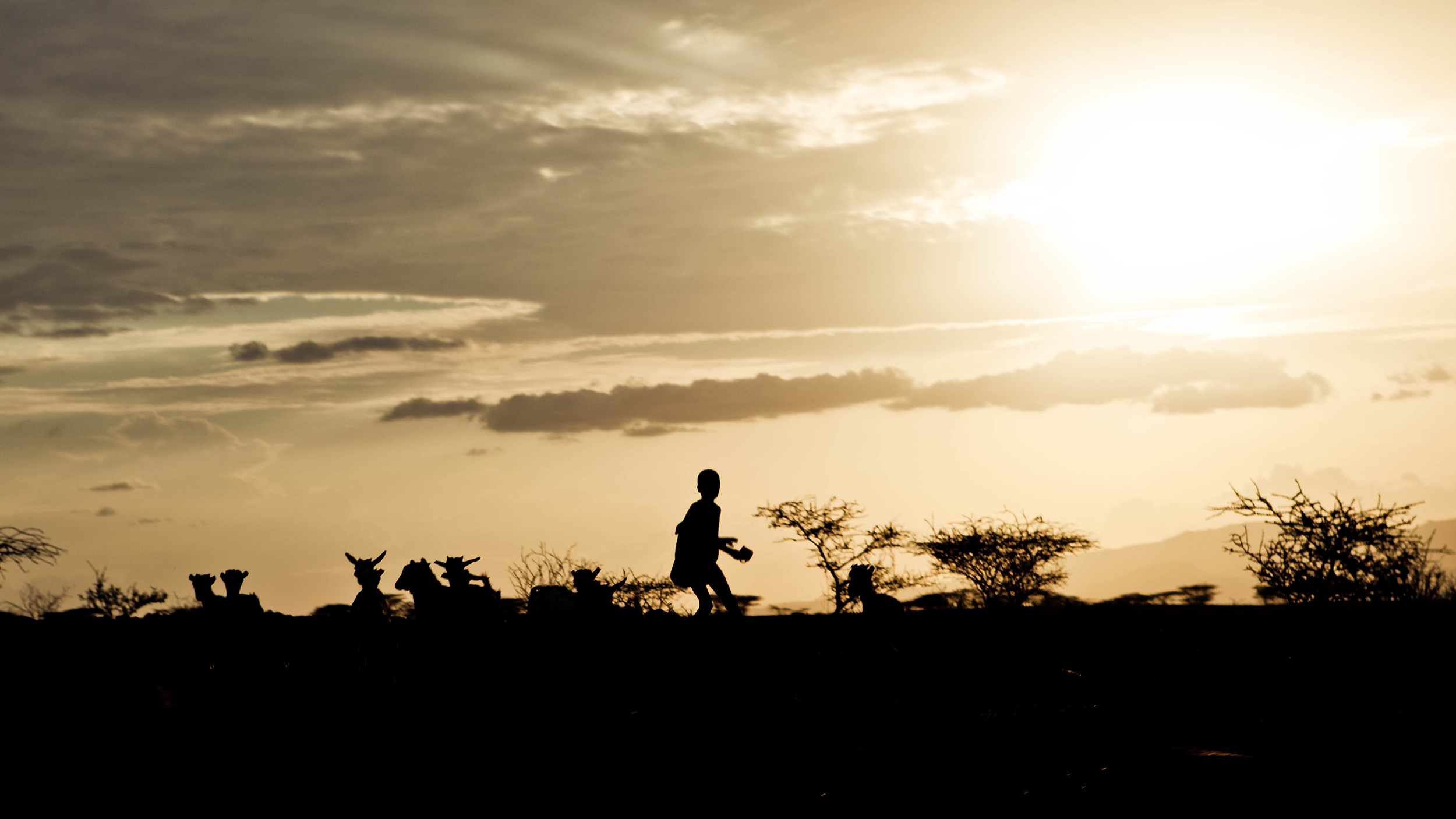 In 2008 my wife and I were in her childhood home of Kenya when violence after the country’s election broke out—resulting in the death of over 1,100 people and the displacement of thousands more. As we witnessed the devastation in the lives of our friends and the Kenyan people, we felt called to act. And in 2013, ahead of the next elections, we returned to Kenya to participate in peace and reconciliation workshops and a peace march with local pastors. In the Kibera slum of Nairobi, and in Molo, in the White Mountains—two places where some of the worst inter-tribal violence took place—we saw communities embrace forgiveness for acts committed against one another. We saw tears shed and commitments made to be followers of Jesus first, Kenyans second and tribal community leaders a distant third. The subsequent elections were largely peaceful and celebrated as an important step forward. And so it was with great sadness that we learned this year’s elections in July had once again been disputed—largely along tribal lines. Following the Kenyan Supreme Court ruling that the elections needed to be re-run, the country was plunged into an economic crisis as investors and others fled the resulting uncertainty.

Coincidentally, this weekend found us back in Nairobi just days after the re-run election, only to find the country more deeply divided and polarized than ever and facing an uneasy peace. The root causes of the turmoil are being hotly disputed amongst factions and there is little desire for compromise amongst the political elite. Meanwhile, the working poor—those living barely above the poverty line—are seeing their already fragile lives caught in the political cross fire,  escalating rhetoric and disappearing livelihoods. Tales of violence and killing abound, though much of this will never surface in the mainstream media because what happens in and around the slums of Nairobi and the most rural parts of the country is only partially recorded.

So what, you might ask, has this to do with America?

On Sunday my wife and I listened to a Nairobi pastor preaching into the crisis, explaining the ways in which we as individuals can either calm or inflame a crisis. He laid out five characteristics that he believes make this current Kenyan crisis perhaps more profound and harder to resolve than previous ones. After all, Kenyans stared into the abyss in 2008. They are naturally peace-loving and optimistic people. Surely it could not descend into serious open conflict again?

As is often the case here in Africa the Pastor used a colorful metaphor to catch his congregation’s attention – and ours. He identified five characteristics that polarize and inflame crises, characteristics that each one of us can too easily embrace. And he called us to examine our own hearts, challenging us with this question:

“Are we promoting unity, as we are called to do by Christ and the apostle Paul, or are we so entrenched in our own beliefs and self righteousness that we are actually promoting division and fueling crisis?”

Does the Shoe Fit?

In the most sophisticated nation in the world we might assume that none of this applies. But I must ask, can we truly open the newspaper each day, watch the news, or scroll through twitter, facebook or other social media and not recognize that perhaps “the shoe does fit us too?”

Disagreements in human relationships are inevitable, yet just as marriage disagreements do not have to lead to breakdown, neither do they have to in civil society.

But genuine reconciliation requires a heart that is open and a willingness to forgive and reconcile. Indeed, the ability to reconcile is one key sign of a maturing Christian faith.

And so I challenge us as we look to the deepening divisions in our own society. Do we have something to learn from this courageous Kenyan Pastor, challenging his followers to recognize their own part in the crisis and examine their own hearts, attitudes and behaviors?

“Little children let us not love in word or talk, but in deed and in truth.”
John 3:18 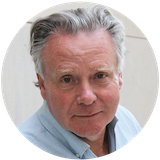