A Heart of Acceptance

One widow’s story exemplifies the  transformative results of World Relief’s work through the local church in Malawi. Chrissy shares how she not only came to accept her HIV positive status but is now helping others do the same. 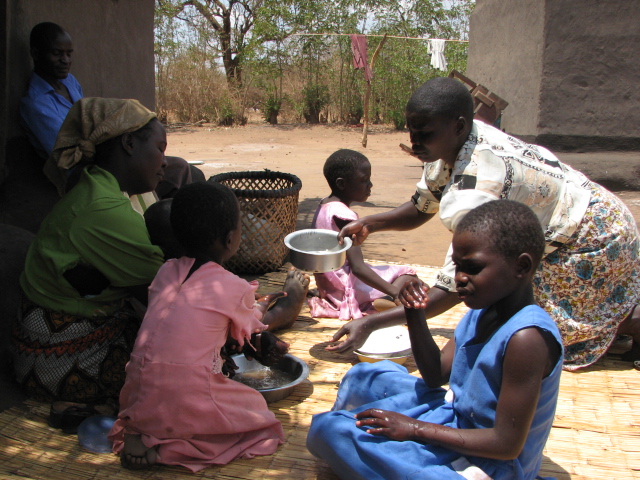 My name is Chrissy Ng’ombe. I am 38 years old, mother of 5 children and a widow for the past 5 years.

In 2005, my husband became ill, but we did not know the cause of his sickness until the doctors tested him for HIV. He was found to be HIV positive, and died in 2006. I was pregnant, and fortunately, gave birth to a daughter who was not infected with the virus.

After my husband died, I became sick now and then. In February 2010 I decided to go to the hospital for HIV testing. After receiving the result that I was also HIV positive, the doctor told me that I should be on ARV medication, but I refused because in my heart I rejected my positive status. I continued to be sick more often, but I still didn’t develop a heart of acceptance. I noticed that others in my village community looked at me in fear as a sick one.

In September 2010, the Rev. Father and the ministry team of Kamwala Anglican Church called me and told me that World Relief Malawi had an HIV/AIDS program with a support group. He asked if I would be willing to join the group. I thought this might be interesting so I did join the support group where I got various kinds of counseling. 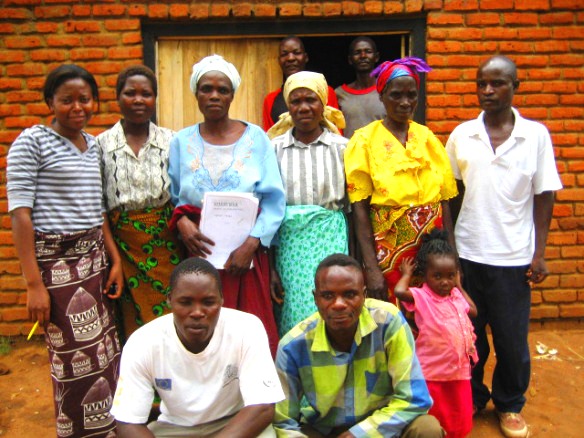 I became trained in World Relief Malawi’s programs in Memory Book Training and Positive Living Training, a program that teaches constructive approaches to living well with HIV through good nutrition, exercise, adherence to medication, and spirituality. These trainings were very valuable and helped me a lot in the sense that I developed a heart of acceptance that I am really HIV positive, but made the decision to start living positively with HIV. I went back to the hospital where I told the doctors that I was now ready to begin ARV treatment.

Since that time, I have also acquired counseling skills whereby I visit several villages encouraging people who are chronically ill to go for HIV testing and counseling. An example is one woman who has a tea room whom I noticed was falling sick now and then. I decided to go and encourage her on the importance of HIV testing and counseling. She went to the hospital and found that she too is HIV positive. She has now joined the support group and is living well.

In our support group we do Savings for Life, another program of World Relief. Through these savings, I found the capital that has helped me start my own business selling vegetables. The business helps me provide for myself and my family. I have also organized a group of 10 other women who all have a share in a beekeeping business with six beehives!

I am very thankful to World Relief Malawi and the church for the blessings of their HIV/AIDS outreach.

Thank you to our volunteer, Roberta Nagel, for sharing this story!