When the Waves Are Silent: 10 Years after the Aceh Tsunami 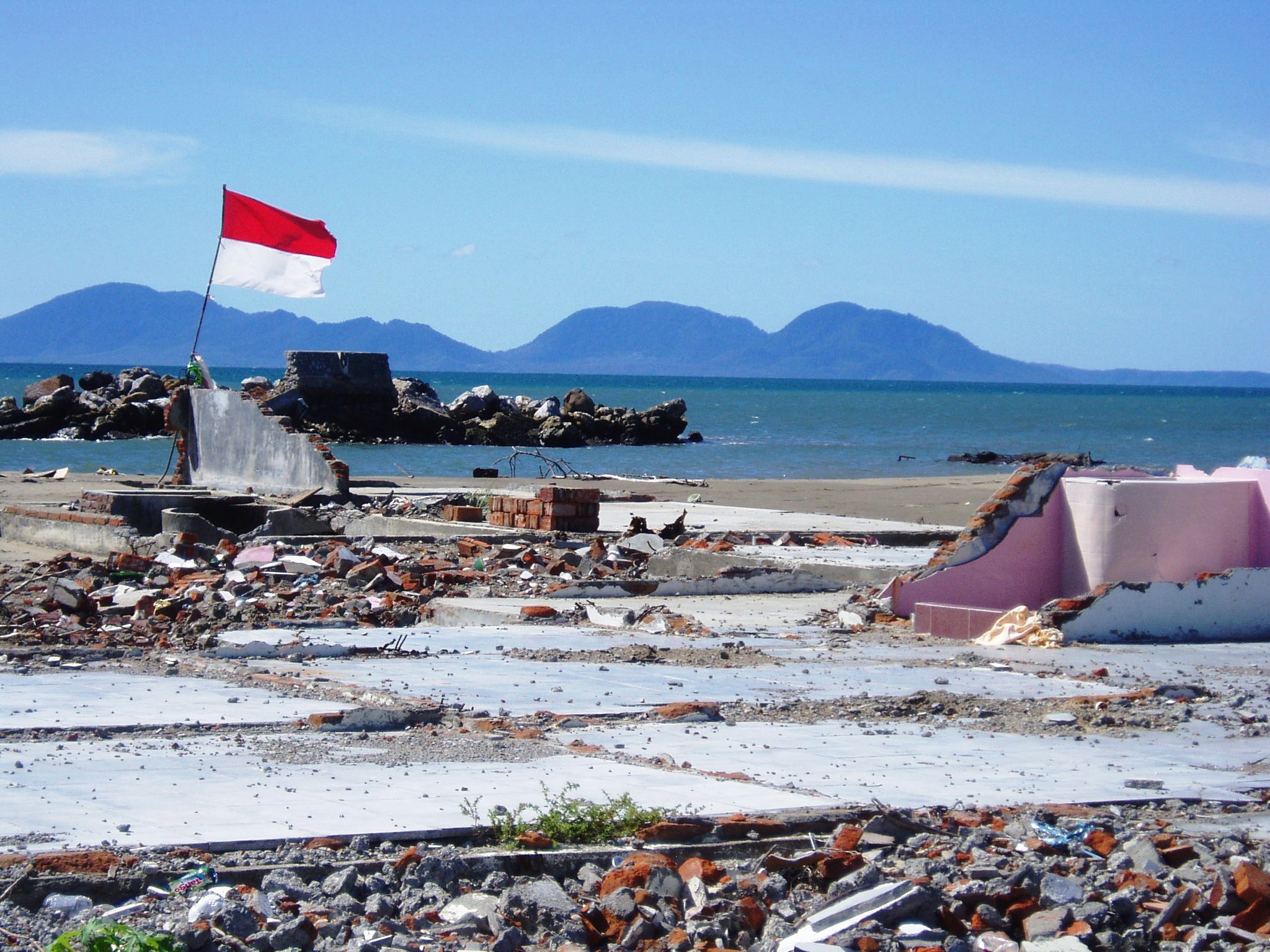 10 years ago today, Candra had no idea that his life was about to be forever changed. Candra and his fiancé were visiting friends and family in a small village two kilometers (1.24 miles) from the coast in Banda Aceh, Indonesia. They were planning to spend an enjoyable Sunday at the beach. While they waited for friends, a magnitude 9.2 earthquake tore their world apart, releasing destructive energy equivalent to 1,500 atomic bombs. Unfortunately, the earthquake wasn’t the worst thing that would happen on December 26, 2004.
Shortly after, Candra and his friends saw crowds of people running from the coast. When they asked what was happening, those running by told them of an approaching wave. Candra and his friends laughed in disbelief. They decided to watch the canal to see what kind of wave could come two kilometers inland.

Fifteen minutes later, Candra and his friends saw something that most of us have only seen in movies– a gigantic wave overwhelming everything in its path, washing it all away: cars, buildings, electric wires, buses, and people. Children. Then they began running for their lives. Candra and a few others squeezed into the back of a truck already full of people. But the tsunami was faster than the truck. It caught the truck and lifted it high above the ground, carrying it until it collided with the roof of a house. The people crammed inside the truck immediately jumped out and waited for the water to recede, talking frantically, planning, praying and wondering if this was the End of Days. 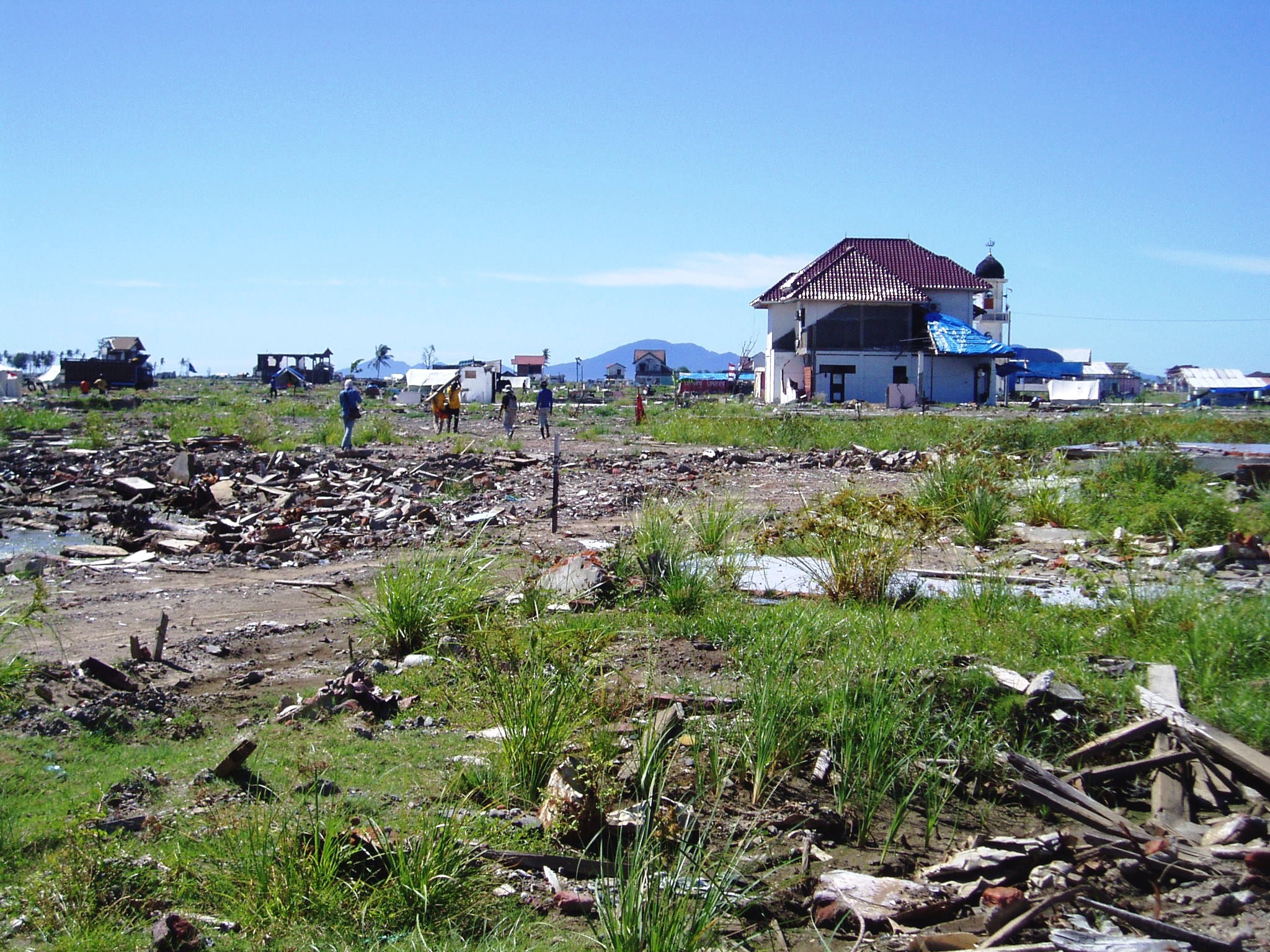 Aceh immediately after the Tsunami

After the wave washed back out to sea, Candra and his friends began running for safety again. They ran another mile through the mud and destruction, and the people frantically searched for lost family members, trying to get to the high water mark and what they hoped was safety.

One of the deadliest natural disasters on record, the Aceh Tsunami devastated Indonesia and surrounding countries. Candra and his fiancé survived, but more than 230,000 of his fellow Indonesians did not. The scars of this traumatic experience run deep. The tsunami broke families apart, destroyed businesses, ruined homes. Those who survived are still healing from the psychological, physical and emotional wounds. 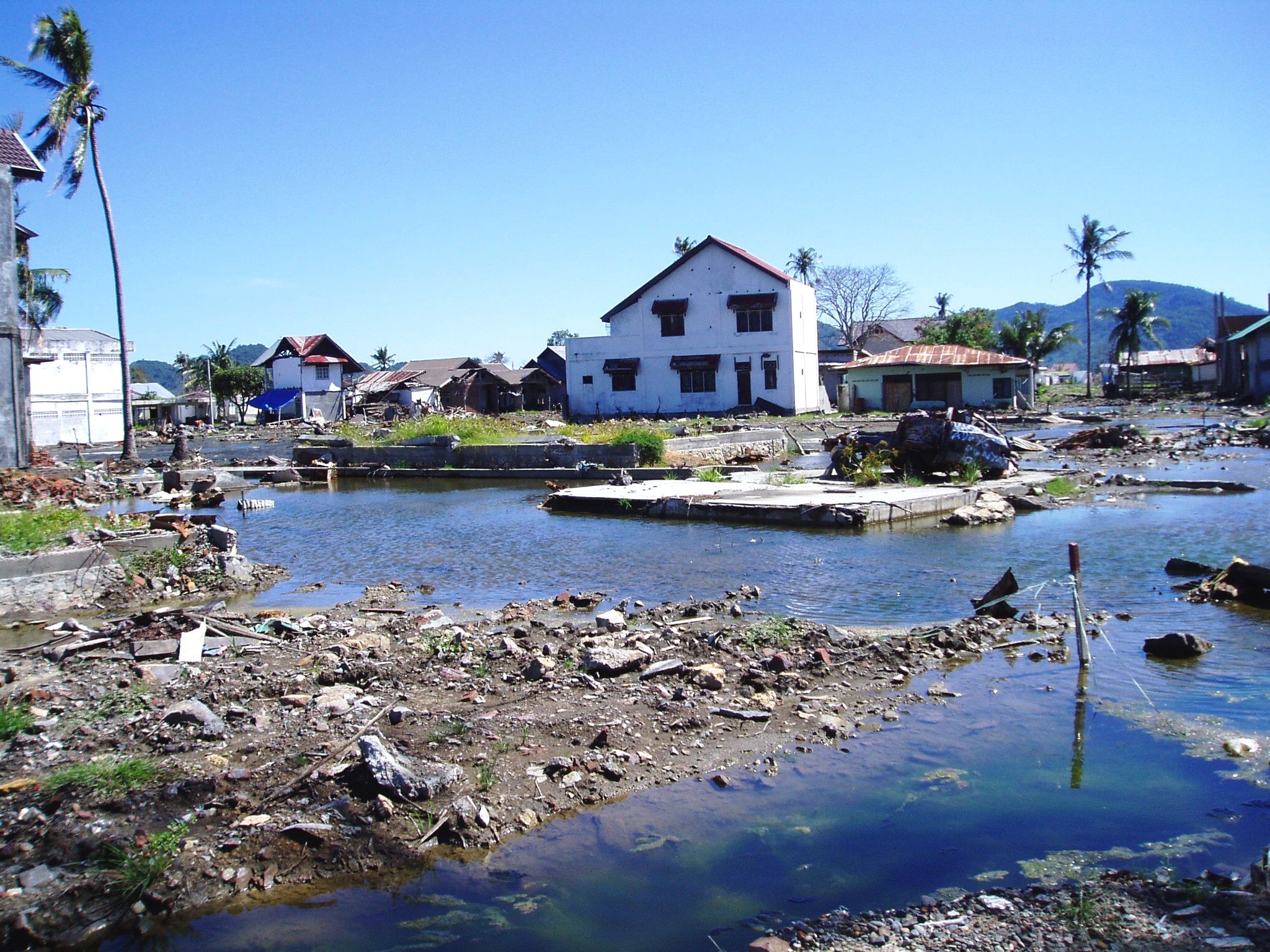 More of the destruction the Aceh Tsunami left in 2004.

Candra ended up joining World Relief in its efforts to restore Aceh. Motivated by that disaster, he studied disaster risk reduction and is still working today for World Relief as a Disaster Risk Reduction Specialist. It is his job to empower local churches and organizations to help vulnerable communities prepare for future disasters. When asked why he works for World Relief, Candra’s response is simple. “We are building the people, not just the houses”. Anybody can build a house. But building a person, empowering a community, seeing real transformation in all areas of life is something special.