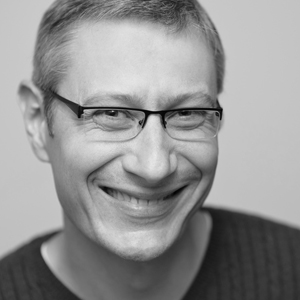 Stephan Bauman
Stephan Bauman’s pursuit of justice led him to transition from a successful career in the Fortune 100 sector to Africa, where he directed relief and development programs for nearly a decade before returning to the United States. Stephan holds degrees from Johns Hopkins University, Wheaton College and the University of Wisconsin. He is a poet, ordained minister, Certified Public Accountant and the author of Possible: A Blueprint for Changing How We Change the World. Stephan, Belinda, and their two sons, Joshua and Caleb, and, together, enjoy the woods, the arts and late night conversations with friends. 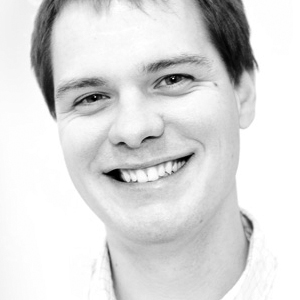 Matthew Soerens
Matthew assists churches in understanding the complexities of immigration from a biblical perspective. He previously worked as a Board of Immigration Appeals accredited legal counselor at World Relief’s local office in DuPage County, Illinois and, before that, worked with World Relief Nicaragua. Matthew is the co-author, with Jenny Yang, of Welcoming the Stranger: Justice, Compassion & Truth in the Immigration Debate. He also serves as the Field Director for the Evangelical Immigration Table, a coalition of Christian organizations of which World Relief is a founding member. Matthew earned his bachelor’s degree from Wheaton College and a master’s degree from DePaul University’s School of Public Service. Originally from Neenah, Wisconsin, Matthew now lives in suburban Chicago. 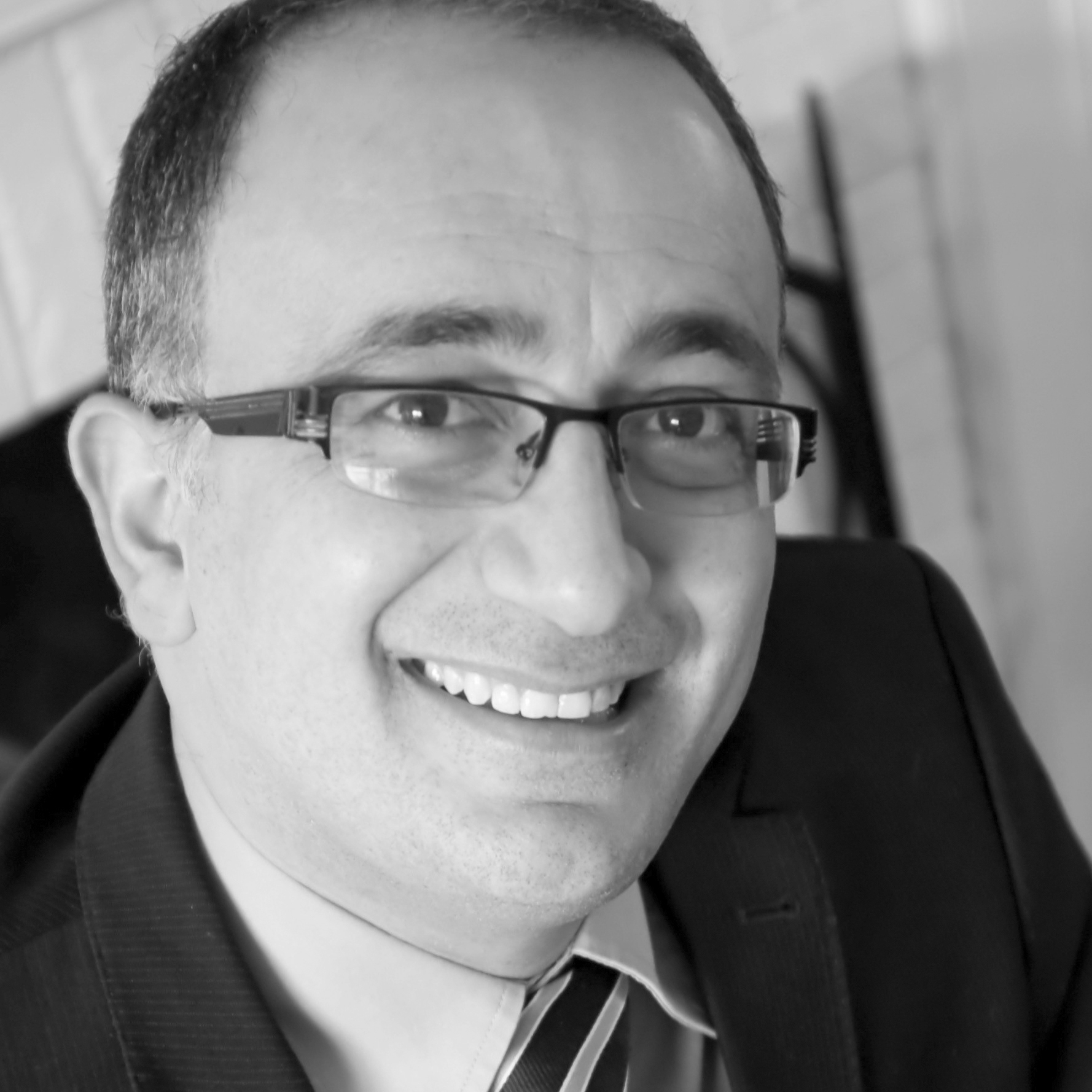 Dr. Issam Smeir
Dr. Issam Smeir is a Licensed Clinical Professional Counselor who specializes in trauma treatment for refugees, victims of torture, and severely abused and neglected children. He holds a Master’s Degree in Clinical Psychology from Wheaton College and a Doctoral Degree in Counseling and Clinical Supervision from Northern Illinois University, and has done post doctorate training in trauma and refugee issues at Harvard University. He has worked for World Relief DuPage since 2001, serving refugees and other immigrants from dozens of countries of origin. Prior to joining World Relief, Issam worked with several missions and relief organizations. Originally from the country of Jordan, Issam now lives in suburban Chicago with his wife and four sons.

Share these quotes from the book on social media using the hashtag #SeekingRefuge and link to seekingrefugebook.com