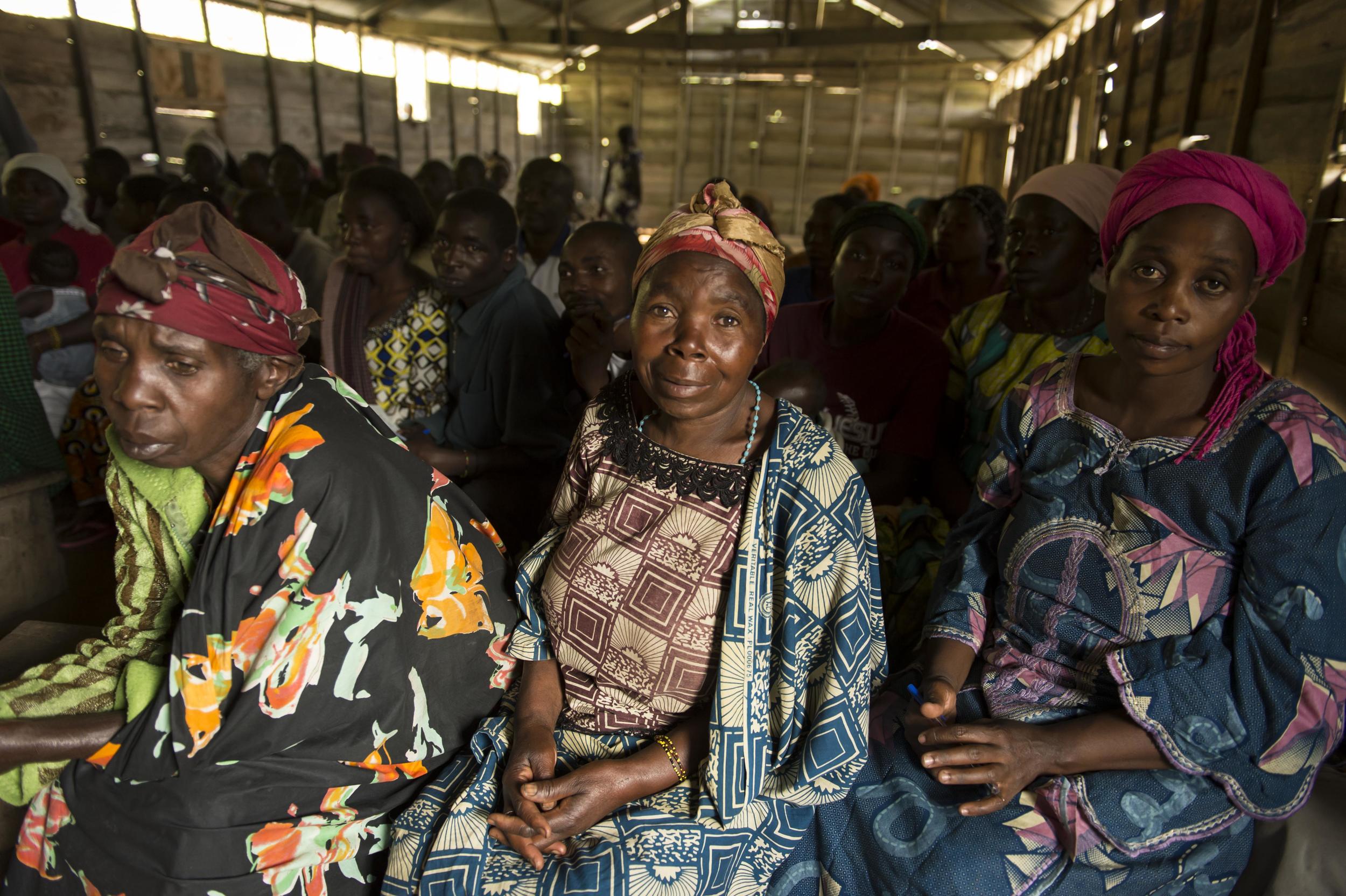 As the world commemorates Human Rights Day today, we want to honor women around the globe who have survived horrific violations of these rights. And many of these women go on to propel enormous good out of the evil that was done to them. These women are everyday heroes living in our midst and they’re changing the world one testimony at a time.
With local churches, World Relief comes alongside women here in the United States and around the world as they recover from sexual violence, human trafficking and other cruel injustices. Our staff, volunteers and churches befriend these women and provide trauma healing trainings so they can heal and pass along the knowledge to their friends who have been through similar experiences. 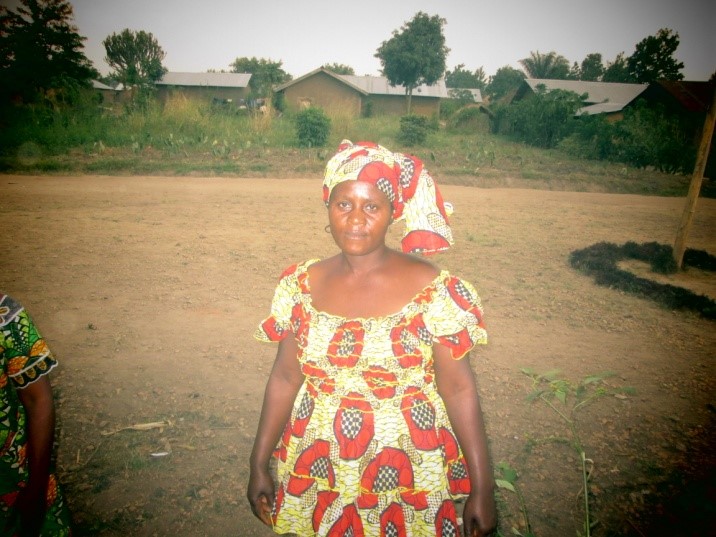 At World Relief, we get to meet many women like this who are overcoming injustice and being empowered to have a positive impact in their communities. One such woman in the Democratic Republic of Congo (DRC) is Yalala. Yalala is a mother, a wife and a survivor of trauma. She and her family have lived in the crossfire of a violent conflict in eastern DRC that has continued for nearly two decades.  Infamous for the use of rape as a weapon of war, the conflict has also been the cause of millions of deaths. Yalala and her family have seen the worst of humanity, but they have also seen the best.

Though she and her family have suffered, through World Relief trauma healing trainings, Yalala is now helping herself and others. With what she has learned, she uses to comfort other women who have survived terrible violence. Feeling empowered by these trainings, she says, “Now I am a leader worthy of the name. I help many women and many receive Jesus.”