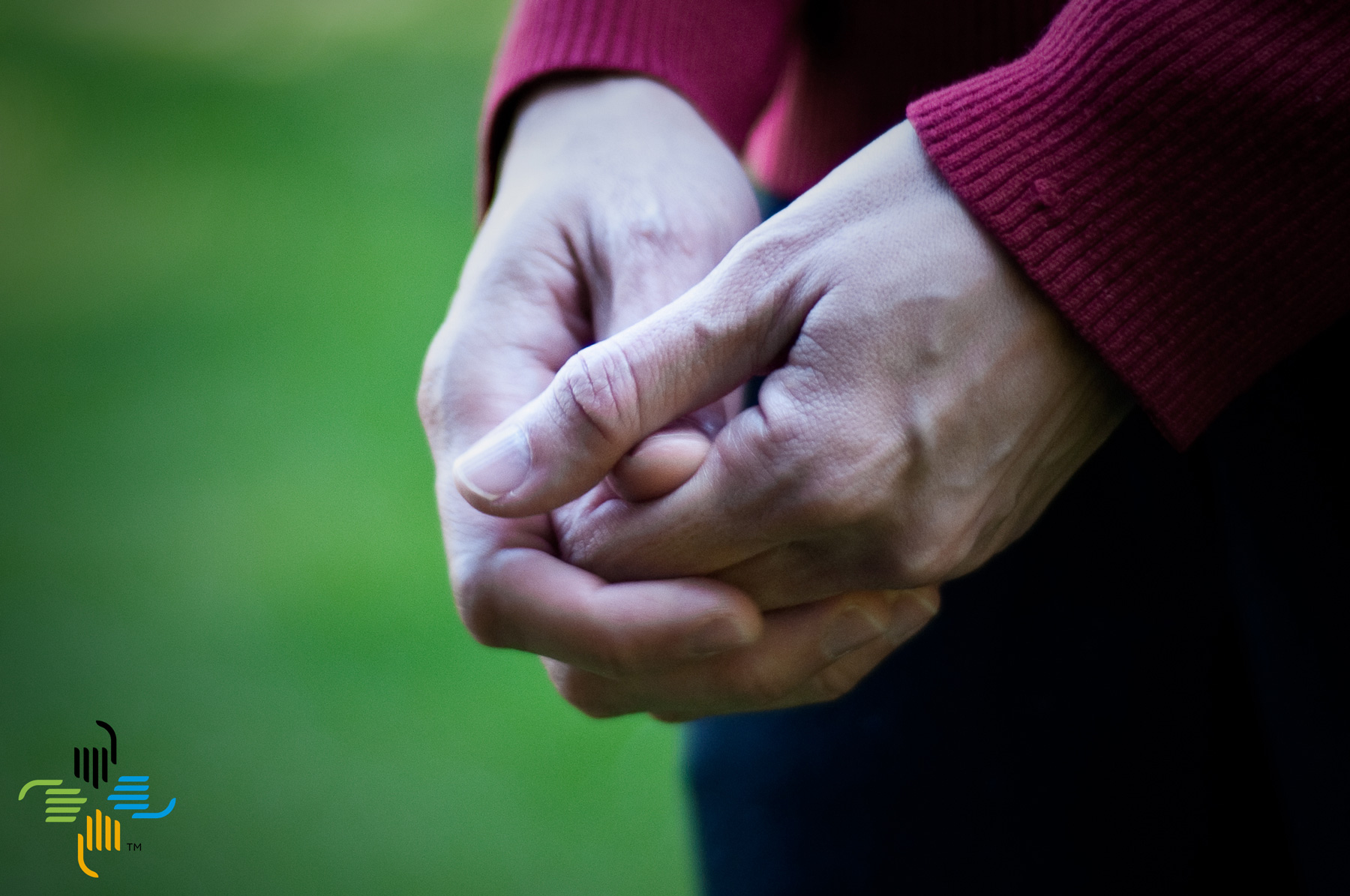 In 2000, when cargo ships from Hong Kong docked in Seattle after a 16-day sail, stowaways were discovered inside of squalid containers within the holds of the ships. For more than two weeks, they hadn’t seen sunlight, breathed fresh air, or eaten more than a few bites of food. Some did not even survive the journey. They had hoped for a fresh start in the United States, but soon after their arrival, the Chinese stowaways found themselves in an immigrant detention center. After their difficult and risky journey, they faced deportation right back into the situation from which they fled. When World Relief Seattle employee Cal Uomoto heard the story of the Chinese travelers, he had been developing a relationship with the office of Immigration and Naturalization Services for several years. When the stowaways were found, the INS quickly contacted him, and he was moved to care for them in detention. With the support of church volunteers and local Chinese religious leaders, the visits turned into weekly worship services in Chinese. From within the jail, many detainees came to faith in Jesus. This was the beginning of a groundbreaking ministry, which was made official and grew tremendously in 2004 when the detention center moved outside of Seattle to Tacoma.

Now, World Relief Seattle staff and volunteers visit the Northwest Detention Center and conduct eight worship services each week in a variety of languages, including Korean, Japanese, and Russian to name a few. For detainees who are disconnected from their families and fearful about their future, the services offer comfort, community and strength. The volunteers, who come together from a wide variety of church denominations, are committed to sacrificing their Saturdays and Sundays to lead and translate the services. Most importantly, these volunteers are giving emotional support and sharing friendship with the detainees. The gatherings also provide an opportunity to equip some of those in detention to lead daily Bible studies at the center throughout the week.

This discipling work doesn’t end in the detention center, though. Recently hired Discipleship Coordinator Jose Luis Bonilla will begin to coordinate after-care and discipleship for those who have believed and accepted the gospel while in detention. He will coordinate volunteers for mid-week window visits and help connect former detainees with local churches, whether they remain in Seattle or return to their home countries.

Pastor Habtom Ghebru, who organizes the weekly worship services through World Relief, reports that hundreds are coming to know Jesus Christ through the ministry in the detention center. In a place associated with fear, uncertainty and isolation, the good news of Jesus is being joyfully received and shared. Pastor Ghebru said the services are attractive to believers and non-believers alike because people in the detention center are looking for fellowship and community during the long days spent in waiting.

For 35 years, World Relief Seattle has worked faithfully to serve refugees and immigrants through both resettlement efforts and the growth of community at the Northwest Detention Center. The power of the gospel that detainees experience during worship services is spreading beyond the walls of the center, resulting in forgiveness and reconciliation between detainees, and between detainees and their families. Through this ministry, God is redeeming a situation of fear and uncertainty, and is using the local church in Seattle to bring light to his loved ones.