In October 2012, one of our Church Partners, Bethany Community Church in Washington State worked with World Relief and the local church in Rwanda to organize a community event. This event called “Choose Life” used songs, sketches, poems, dramas and soccer games to teach youth about HIV prevention. 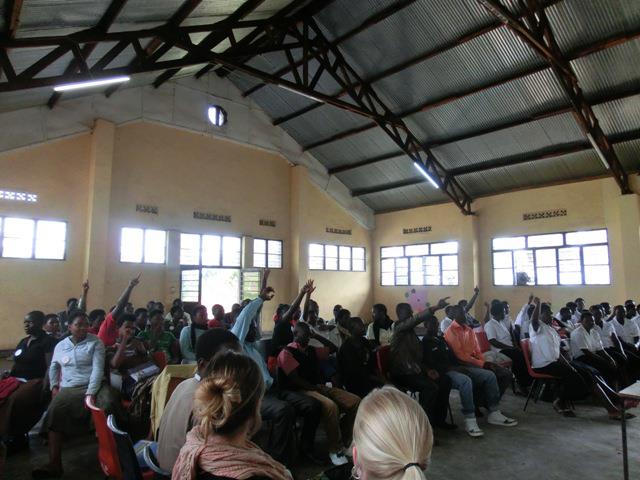 One of the Rwandan youth attending shares his experience:

My name is Jean De Dieu, and I fellowship at a church in the Cyuve Sector, Musanze District. I thank God very much for my church leaders, who in partnership with World Relief, organized training for the youth on HIV/AIDS and encouraged us to go for a voluntary test to learn our status.

I was very scared when they told us about it since it was my first time to test, but especially because before I became saved, I was sexually active. For a long time now, I have been living in fear that I may be infected with HIV/AIDs. I had even planned that if I ever got tested only to find that I was infected, I would commit suicide. I was convinced there would be no hope for my future if I found out that I am positive with HIV/AIDS.

World Relief, together with my church, trained us on the book of “Choose Life” and I was very blessed to be trained to train others.  There was an event organized by churches and World Relief in the fight against AIDS, where there was a competition in songs, poems, and plays for the youth. After, we went for a voluntary HIV/AIDS Test. 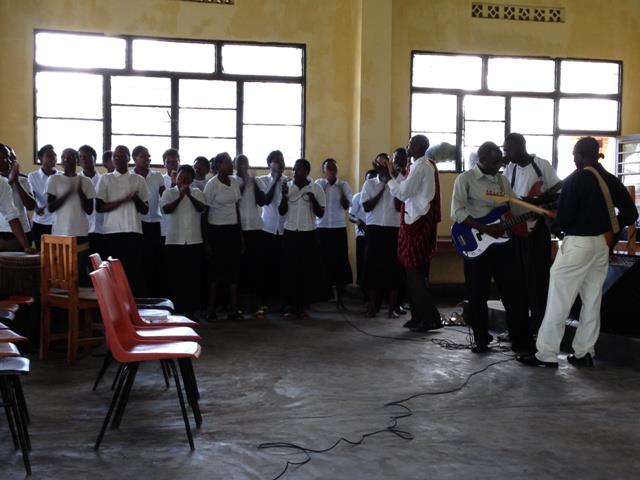 At first I was scared to go because of my past, but later on, I got encouraged by the lessons we were given on “accepting who you are, and know your health status” and therefore I went for the test. When the results came, I was very happy to see that I was HIV/AIDS Negative.  I praised God for that and felt that my life was renewed. I went to my Pastor exclaiming, “I was very scared to go for a test because of my past. I have been living with a heavy secret that I would like to share with my church especially the youth; for I believe that my testimony on my past life can help many.” 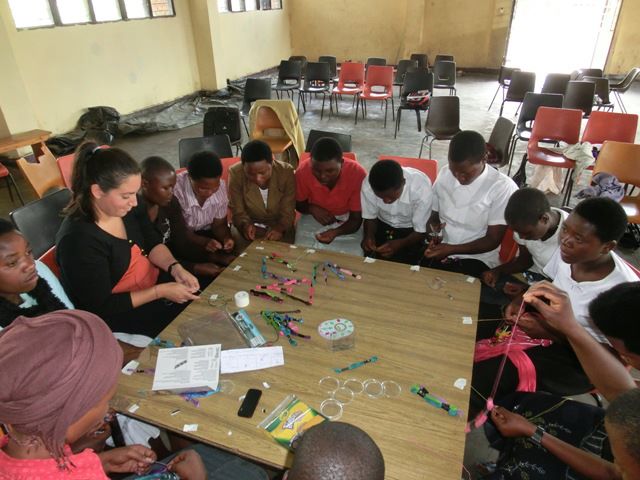 My Pastor accepted to give me time on Sunday. I gave my testimony to encourage others to abstain and remain faithful. They prayed for me and I was released.  I became free and took a decision once again, to abstain until I get married.

Many Thanks be to God, my Church and to World Relief. I don’t know where I would be.