United As One Body: The Evangelical Day of Prayer and Action

Gabriel and Vanesa Dávila-Luciano, a dynamic brother-sister music duo called Dexios, joined World Relief and other organizations on April 17 for the Evangelical Day of Prayer and Action. Here, Vanesa shares her reflections on the day:

On April 17th, our music ministry, Dèxios was part of the Evangelical Day of Prayer and Action in Washington, DC. As part of the Advocacy Week, this event called all those who were willing and able to join G92, World Relief and other organizations. 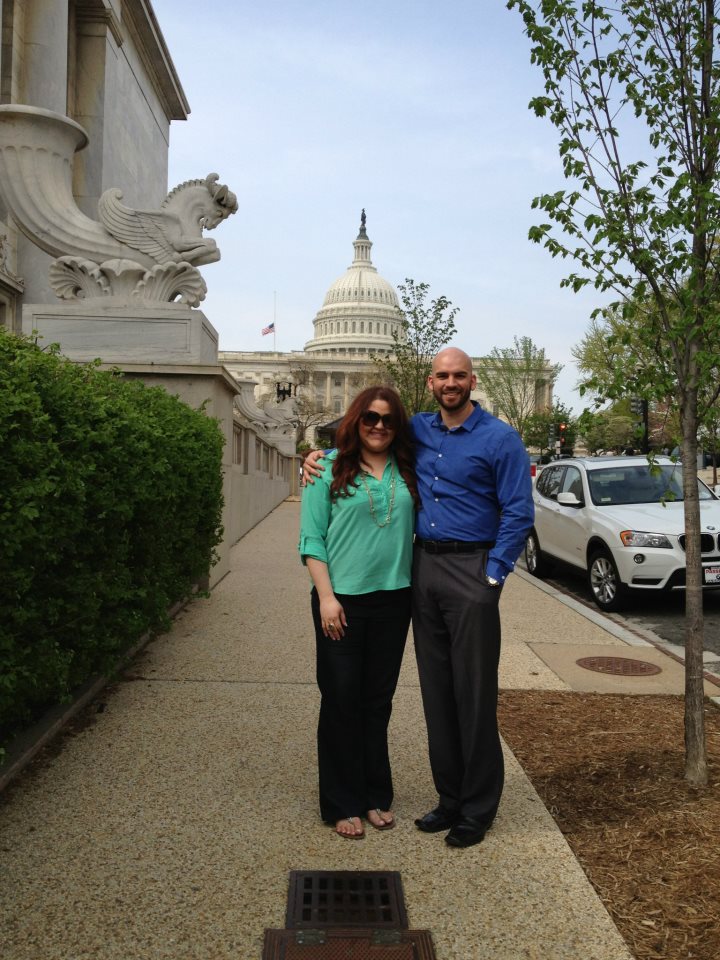 After participating in worship sessions, visits to the representatives in the Capitol, prayer walks and dialogue with fellow participants that went there to share their personal struggles with immigration, Gabriel and I (Vanesa) are both convinced that being part of this event has been a transforming experience in our spiritual journey and our personal lives. 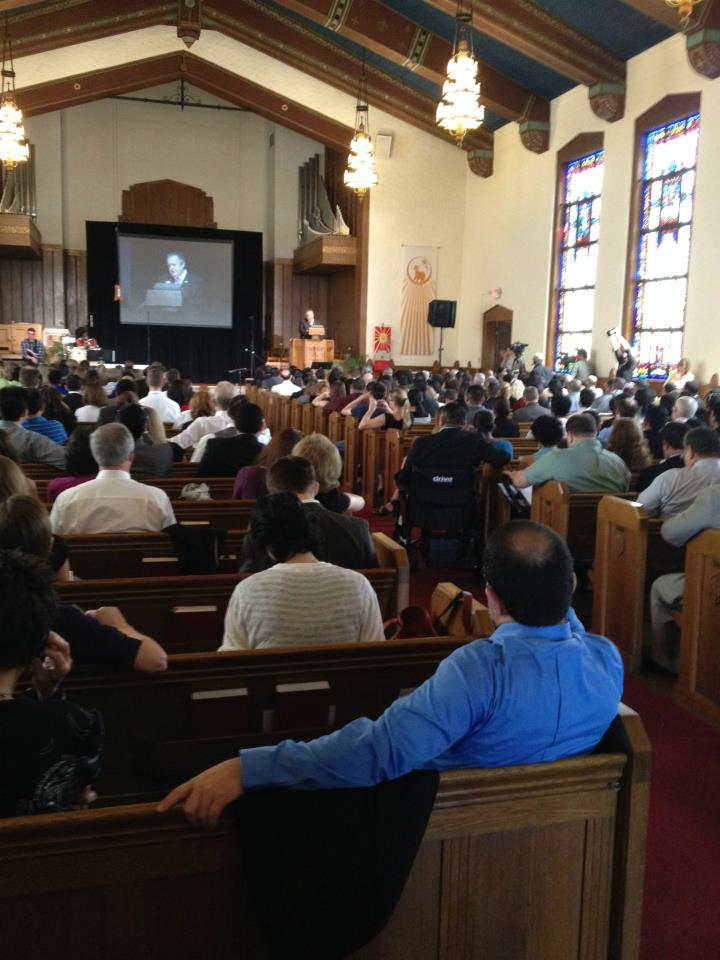 That day was an inspiration to see the Christian community, in all its diversity, unite as one body to worship together and raise one prophetic voice in solidarity with those who have suffered rejection, the injustice and lack of compassion for being immigrants. That same voice resonated in the halls and offices of representatives and senators with over 80 meetings. We were part of the meetings with representatives of the states of Florida and Virginia (where we each reside). 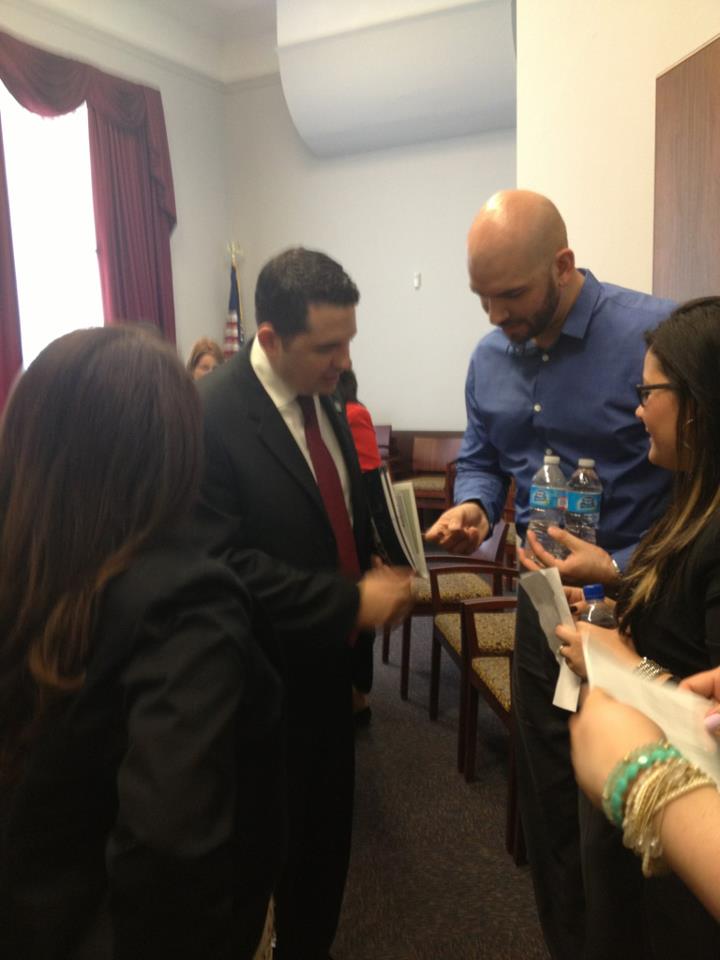 Having listened and dialogued with people that live with the uncertainty of deportation, even after going through all the proper legal process, made us reaffirm the spiritual and moral obligation we have as Christians and human beings to put ourselves in the place of those in need of justice, to speak and fight for those who cannot or dare not.

As Dèxios, we recognize that there’s much to do to reach the goal of a comprehensive reform that is just and compassionate. However, our ministry harbors the same hope as Jenny Yang, vice-president of Advocacy and Policy at World Relief: “… a bill that reflects the many principles that World Relief has supported…” is the commitment towards freedom and human dignity.