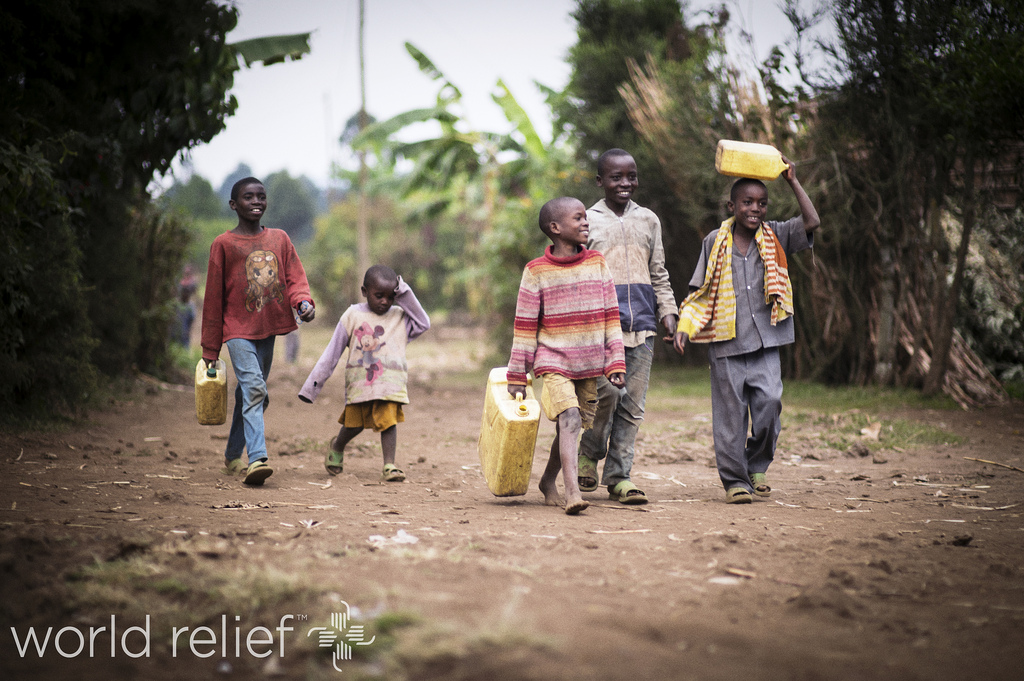 “Without an end to the violence that plagues so many in slums, labor camps, brothels, villages, and neighborhoods, our work to end extreme poverty, stop senseless disease among children, and create sustainable economic solutions could erode and even altogether unravel.” –Stephan Bauman, President & CEO of World Relief

As World Relief empowers the local Church to serve the most vulnerable, we come face to face every day with the reality that poor people are extremely vulnerable to violence. Many of the countries in which we operate are war-torn and lack a just rule of law. Around the world, nearly 30 million children, women and men are held as forced labor slaves. One in 5 women will be a victim of rape or attempted rape – and sexual violence makes everyday activities like going to school, gathering water, using a communal restroom or taking public transport dangerous.

At World Relief, we see firsthand that those without protection often lack access to the opportunities, services and materials required to meet their most basic needs. In fact, four billion people – most of the world’s poorest people – live in places where their justice systems do not or cannot protect them from these crippling forms of violence. To advocate for the impoverished, we must also be advocates of peace and protection.

We are joining hands with our friends at International Justice Mission to address the violence directly contributing to poverty around the world. Today, IJM President Gary Haugan and co-author Victor Boutros are releasing their new book, The Locust Effect, to explain why the end of poverty requires the end of violence.

Learn more about The Locust Effect and ways to get involved with the fight for peace. Don’t miss IJM’s unforgettable new video showing what the world is up against as we work together to help the most vulnerable.