Changemakers in South Sudan — Establishing a Place of Peace and Love 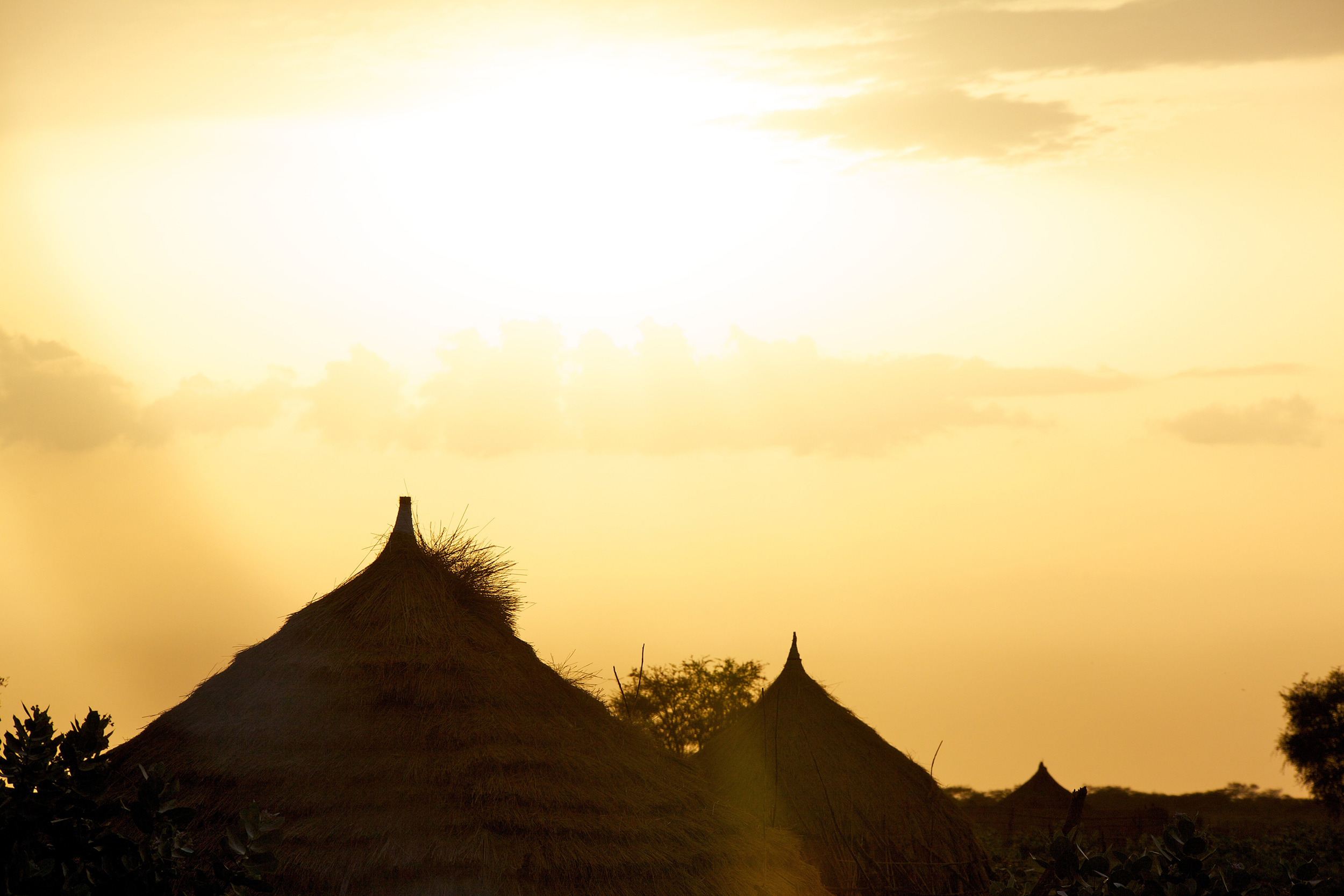 This month, we’re sharing stories from our work around the world.  It is our hope that these stories will inspire, encourage, and enrich your lives. The following post was written by Darren Harder, Country Director for World Relief South Sudan.

With God as our Father, brothers all are we,
Let me walk with my brother, in perfect harmony.

To take each moment and live each moment, in peace eternally.
Let there be peace on earth, and let it begin with me.”

The lyrics to this beloved Christmas hymn seem to ring truer with each passing year.

Peace. Something that has too often seemed unattainable in 2016. A year that has been difficult, contentious, and violent both here in the U.S. and around the world. A year that has challenged us all as individuals, as parents, spouses, friends, colleagues, even as Christians. Now, as we draw near to the end of the year, we long for a more peaceful 2017, one filled with love and with hope for a better tomorrow.

Amidst this darkness, what better time to look to stories of incredible hope where peace can indeed triumph against the odds? Stories that encourage and inspire us. Stories that show us we can rise above our doubts. Stories like the one of the Church in war-torn South Sudan.

Though pushed from international headlines by the tragedy of Syria and the horrifying images streaming almost daily out of Aleppo, few places have more tragic histories or precarious futures than South Sudan. After decades of civil war with North Sudan, the world’s youngest country was born to great fanfare and hope in 2011. But that hope did not last long. In 2013 violence broke out, between supporters of the President and former Vice President of South Sudan. Over the last three years, ethnic-based killings have taken place on all sides, accompanied by growing demands for vengeance. According to the U.S. Institute for Peace, nearly 4 million South Sudanese face severe food insecurity, and more than 2 million have been displaced by the war.

The stories circulating in international media, paint a bleak picture of South Sudan and its immediate future. Even bleaker are the suggestions from the diplomatic community that the situation could get worse before it gets better. Despite multiple efforts to broker peace, South Sudan, like too many other places around the world, now faces impending catastrophe. Militias are mobilizing along ethnic lines, hate speech is circulating on social media, and international human rights groups are now documenting widespread human rights abuses.

And yet, against this dark canvas of suffering, fear, and forced displacement, one area stands out, determined to be a place of peace and love. This place is Ibba, a county in Western Equatoria State, where World Relief South Sudan is partnering with Church leaders, determined to become a light amidst the darkness.

In Ibba, World Relief is working in collaboration with local Churches to build homes for the elderly and the sick, run agricultural trainings to increase harvests in order to feed the hungry, and start savings groups. We are training women and young mothers in fostering peaceful family environments and in other life skills. Above all, we are focused on working together to organize spiritual activities that help build the unity of the Church, enable them to share each other’s burdens and challenges, and share in peaceful solutions.

On November 20, 2016 a joint prayer service was held at St. Charles Lwanga Catholic Parish of Ibba, which brought together more than 3,000 people from across the region for over eight hours of prayer and worship. It was the first time that four Christian denominations, namely ECSS/S, Roman Catholic Church, Evangelical Lutheran Church, and Seventh Days Adventists, have come together to worship in Ibba. Church leaders preached messages of peace, unity, and collaboration. Many announced it was the first time in their lives that they’d seen such unity, and challenged the congregation to take the message of peace home to their neighbors.

As I watched the church come together as a unified body of believers, to pray for their communities and to serve the most vulnerable, I reflected on how much we can learn from our brothers and sisters in South Sudan who are doing the hard work of peacemaking each day.  Even though insecurity exists in neighboring counties, Ibba has remained calm, and I have no doubt it is due to the leadership shown by the local pastors in Ibba. I thank God for them daily and pray that they will continue to find their voice as they become beacons of light in their suffering communities.

Now and in the coming New Year, let us stand up for change. Let us join together with these peacemakers. Let us come alongside them to learn from them, to stand with them, and to give to them, so that they may increase their capacity for peace in South Sudan and beyond. Let us find peace on earth, and let it begin with you.