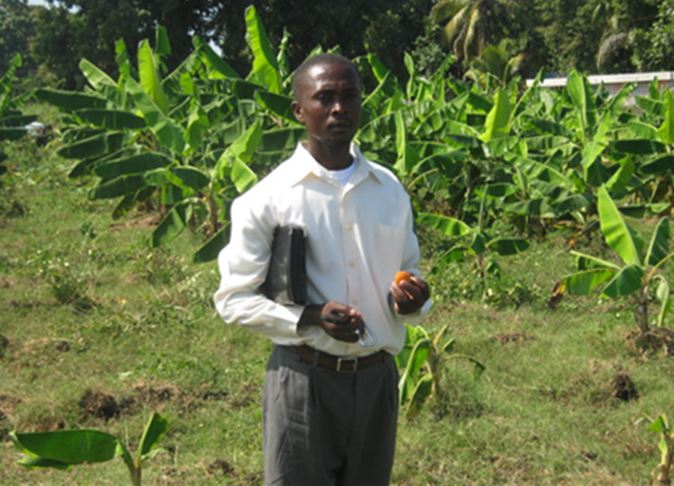 Derivaux Lesson is a young entrepreneur from Gressier, Haiti. He has a wife and a seven year-old son. Before the tragic earthquake of January 2010, he used to provide public transportation as a source of income, which allowed him to buy his own car and build houses for his family. But when he lost everything in the earthquake, Derivaux was left with great debt, despair and pain. “I was worried about my honor, integrity and respect in the community. I saw no future for myself and my family,” he said.

After some time, Derivaux learned about World Relief’s work through local affiliate DANRE in developing value chains for farmers to help restore their livelihoods, generate revenue and establish economic sustainability. Through this program, World Relief provides farmers technique training, technical assistance and loans and improves their access to inputs and markets. Derivaux took out a loan from DANRE’s poultry program to start a small-scale business. Starting with only 100 chicks, Derivaux has since grown his business into a large barn that houses about 1,500 chickens. 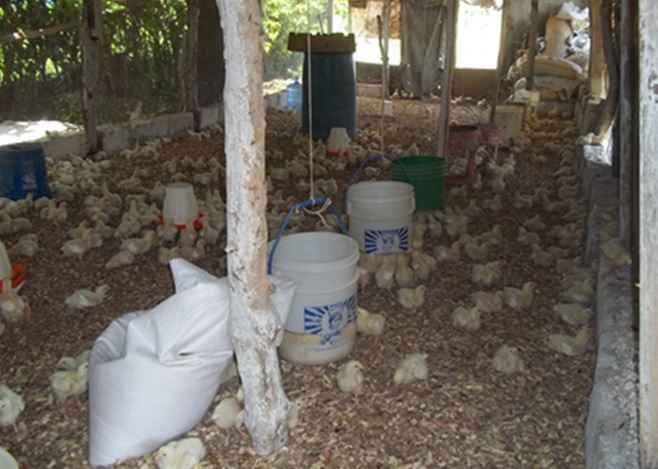 “I am happy and proud for the support I received from DANRE,” said Derivaux, who has also just purchased two plots of land for vegetable production. “My economic situation is much better now than before.”

In 2012, Derivaux was able to go back to school. He aims to receive his high school diploma so he can attend college and become an agronomist while continuing to grow his own business. 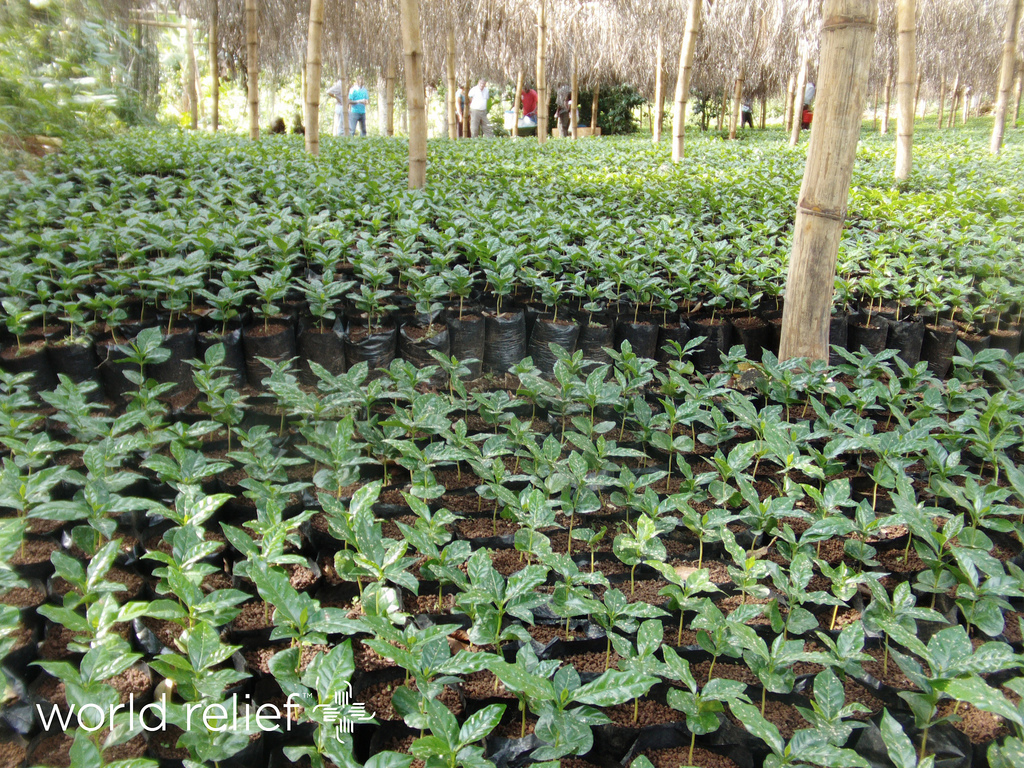 Investing in agriculture has proven to increase the income of the poor in Haiti by 2.5 to 3 times. Agriculture growth in places like Haiti is the primary source of poverty reduction because it builds local capacity for transformational, lasting development (IFPRI, 2012). For World Relief, agriculture development is a vital aspect of empowering the local Church to serve the most vulnerable. We are excited to celebrate stories like that of Derivaux as we enter 2014, the International Year of Family Farming.