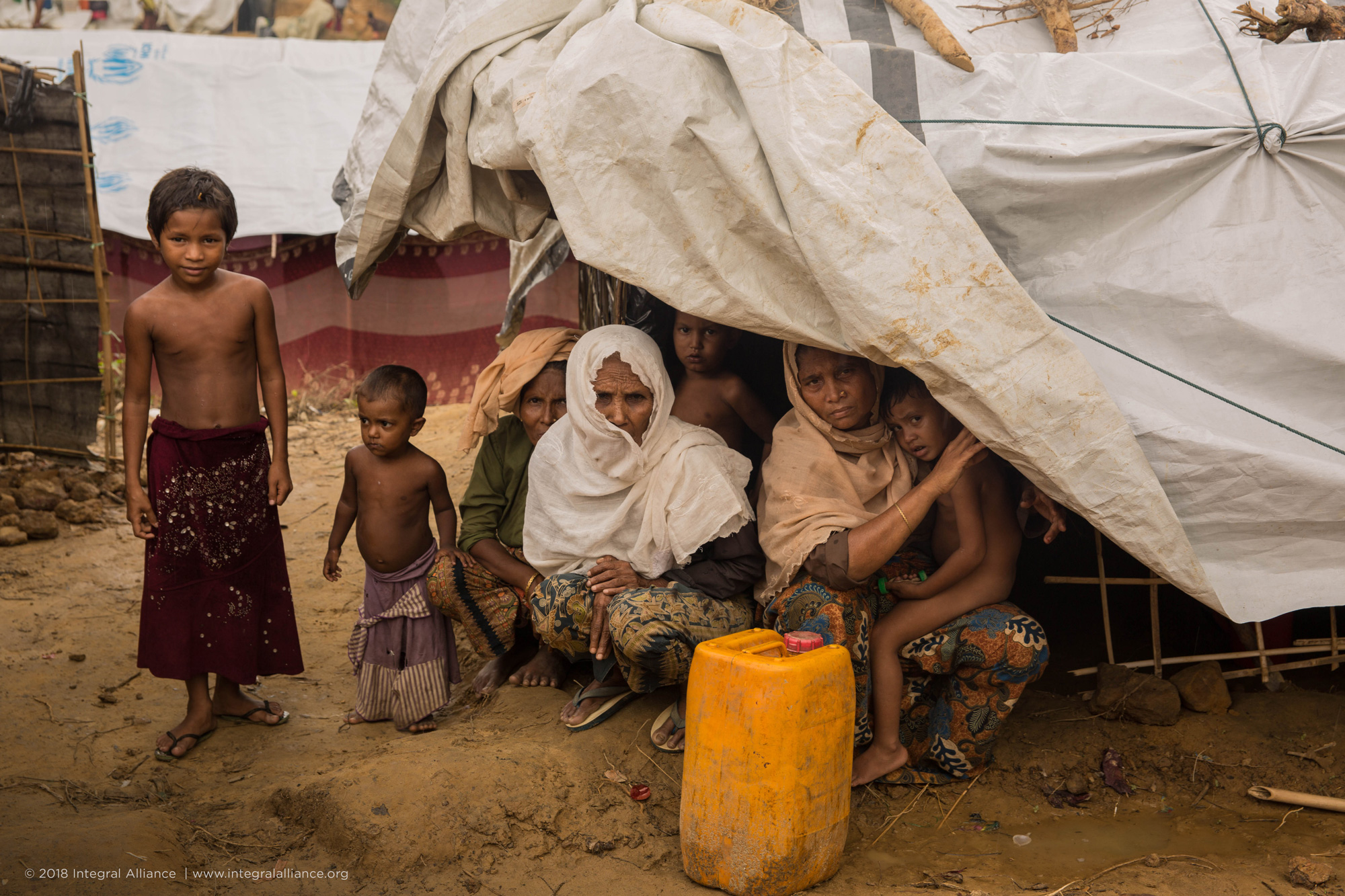 Frontline Reports is a series written entirely by program experts and local staff on the ground where World Relief works – updating on the countries, contexts, and situations, as they evolve.

It seems as if every couple of weeks we hear about a new conflict or disaster happening around the world. Our support efforts seem like a drop in a giant ocean. The demands feel bigger than we can meet, leaving us resigned and overwhelmed by the immense need. Thankfully, we are not alone; God calls us to comfort all who mourn, to love the foreigner and trust that he can do more than we can ever ask or imagine.

Last year, a resurgence of violence and persecution in a military crackdown forced over half a million Rohingya to flee across the border to Bangladesh in search of safety. Many Rohingya were forced to flee as their homes were burned down, villages destroyed and family members killed in front their eyes. Since that time, nearly 720,000 new refugees have crowded into quickly constructed settlements in southern Bangladesh, and the majority are widows and children whose husbands and fathers were killed in the violence. They have lost their legal documentation, belongings, livelihood and homes and have little power over their futures. Now, thousands of families are living in unsanitary settlements, struggling to access food, clean water, healthcare and other basic needs.

The start of the monsoon season this summer further endangers over half a million Rohingya refugee children; poorly constructed shelters in the refugee camps of Cox’s Bazar are likely to crumble or be swept away by landslides in the coming weeks. The roads to the camp are feared to become impassable due to flooding, effectively rendering these refugees beyond the reach of aid. The world is waiting for this disaster-within-a-disaster to occur, unleashing destruction and chaos among already fragile lives.

In response to the devastation and through our partnerships, World Relief is providing lifesaving healthcare services and outbreak prevention for refugee communities who are living in unsanitary conditions and fall prey to serious outbreaks of infectious diseases. In addition, we are providing shelter kits which will help families living in especially vulnerable shelters weather the start of the monsoon season in disaster-prone Bangladesh. Though these programs target over 350,000 Rohingya refugees, the situation remains dire and requires an increasing and comprehensive response for the thousands more suffering.

With the heaviest rains expected in July, I find myself asking, “What more can we do?” As the Rohingya crisis moves from abrupt flight and emergency response to long-term survival, will the world lose interest? And will we, the Church, forget about these marginalized people? My prayer is that it would not be so, and that as followers of Jesus we would show up in the midst of this disaster and bring light and the love of Christ.

Though the situation of the Rohingya often seems beyond reach, I believe that God has a plan. Throughout Scripture, we see His loving and just character at work. God cares for those who the world rejects and deems as unworthy or beyond the reach of help — the prostitute, the Samaritan, the uneducated, the sick, the poor, women and children. Even more, He takes on that marginalization and offers redemption.

Our God cares about those who the world would not give a second glance. Jesus does not simply heal the physical, but He restores so that we may have full life. He does not only provide, but He gives in abundance. Imagine the testimony if God’s Church helped bring about good for the Rohingya people!

Today, I am reminded that the God we serve “is able to do far more than we would ever dare to ask or even dream of—infinitely beyond our highest prayers, desires, thoughts or hopes” (Eph. 2:20).

Let us take courage in this good news and be moved to action, in faith, on behalf of the Rohingya people.

What you can do:

Pray. As followers of Christ, we are connected to the heart of God. When we pray on behalf of others, there is a godly passion for the disenfranchised. Please join us in prayer that the Rohingya would find new life and experience the love of God in a way that is beyond what they could ever hope or imagine.

Advocate. God has given each of us a unique voice in our communities. The Rohingya crisis requires us to be advocates for this marginalized people group. Whether that is advocating to national leaders for access for NGOs or creating awareness of this crisis in your church or community, we encourage you to use your voice.

Give. We are responding to the Rohingya refugee crisis in southern Bangladesh through the Integral Alliance, a group of Christian organizations who partner together in disaster response. World Relief is working to provide shelter improvement kits to the most vulnerable families to reduce the risk of a further disaster during the storms and cyclones expected in coming weeks. World Relief and partners are also providing essential healthcare services and outbreak prevention and control to refugee communities. The program includes direct healthcare through preventative services and the provision of community healthcare through a network of Community Health Workers. Together, these programs target over 350,000 Rohingya refugees. 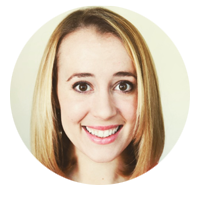 Laura Mouanoutoua joined World Relief in 2015 and currently serves as Program Officer for Disaster Response and Middle East programs. Laura grew up in the DR Congo, where her parents served as missionaries, and has witnessed first-hand the difficulties that internally displaced peoples and refugees face. Laura is passionate about engaging against social injustices, with a strong spiritual conviction and desire to work with the church at large for the support and success of refugee and conflict-affected populations.