A Glimpse of South Sudan

It felt a little bit like trespassing, walking up to the clinic in Mirmir, but the gate was open, so we showed ourselves around.  The neat U-shaped facility had four or five rooms on a single level; and staring through the keyholes of the locked doors, I could tell that some were consultation rooms, some were labs, and one was a storage space and dispensary. 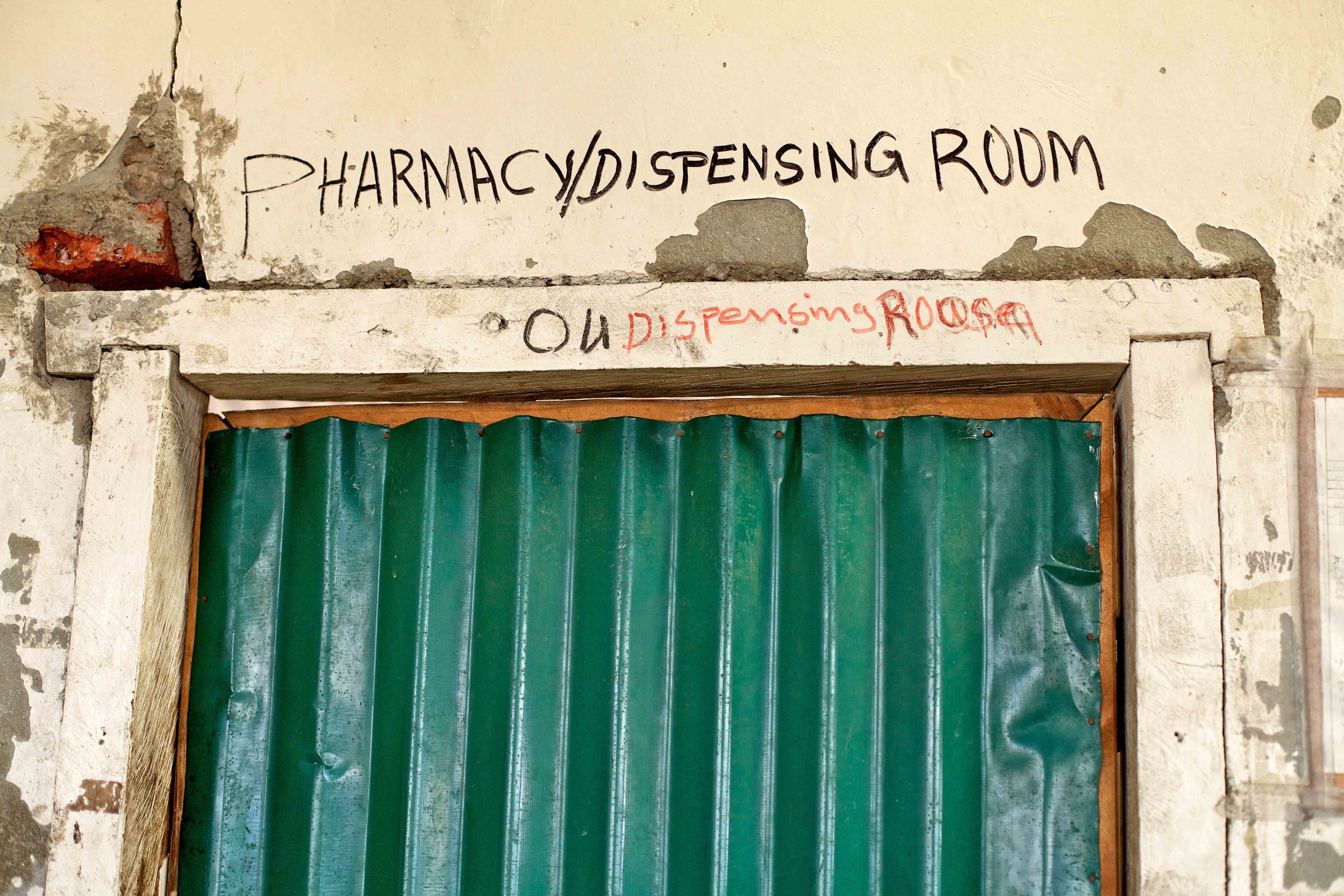 “How long has this place been closed?” Paul, the World Relief Country Director for South Sudan asked the group around us.  Viviana, a health extension volunteer, walked over to the water pump and received a quick history of the health center from the women drawing water.

Originally built by a company from Khartoum, administration was later assumed by the Government of South Sudan.  However, “No one has come here for the past month” they concluded, “the staff didn’t come and they ran out of medicine.”  When we asked who might know what had happened, they unanimously directed us to Albeeno, the clinic pharmacist, who stayed in the village to continue his own pharmaceutical store in the market.

He confirmed that the clinic had been shut for about five weeks and provided the telephone number of Samuel, the main clinical officer, who had returned to his home village.

This Primary Health Care Center (PHCC) serves roughly 6,000 people in the village of Mirmir and its surrounding communities and is one of five such centers in Koch County of Unity State, one of the northern states of Southern Sudan.  The clinic is currently run by the Ministry of Health of the Government of South Sudan but was severely impacted by recent austerity measures caused by the shortage of revenue with the cessation of oil production.

Alarmingly for the people of Koch county, two other health centers, run by oil companies, have closed as well. One was a smaller one in Bieth that closed last November, the other a good sized hospital in the capitol of Koch county which closed in February.

A health survey conducted earlier this year indicated that within Unity State, 1 in 4 of the children under 5 (26.6%) were moderately malnourished, and approximately 1 in 10 were severely malnourished.

A population with such levels of malnutrition will be severely crippled to have 3 out of 5 county health centers closed – especially as the government austerity measures will decrease the resources available to provide drugs and salaries to the remaining two clinics in the next few months. 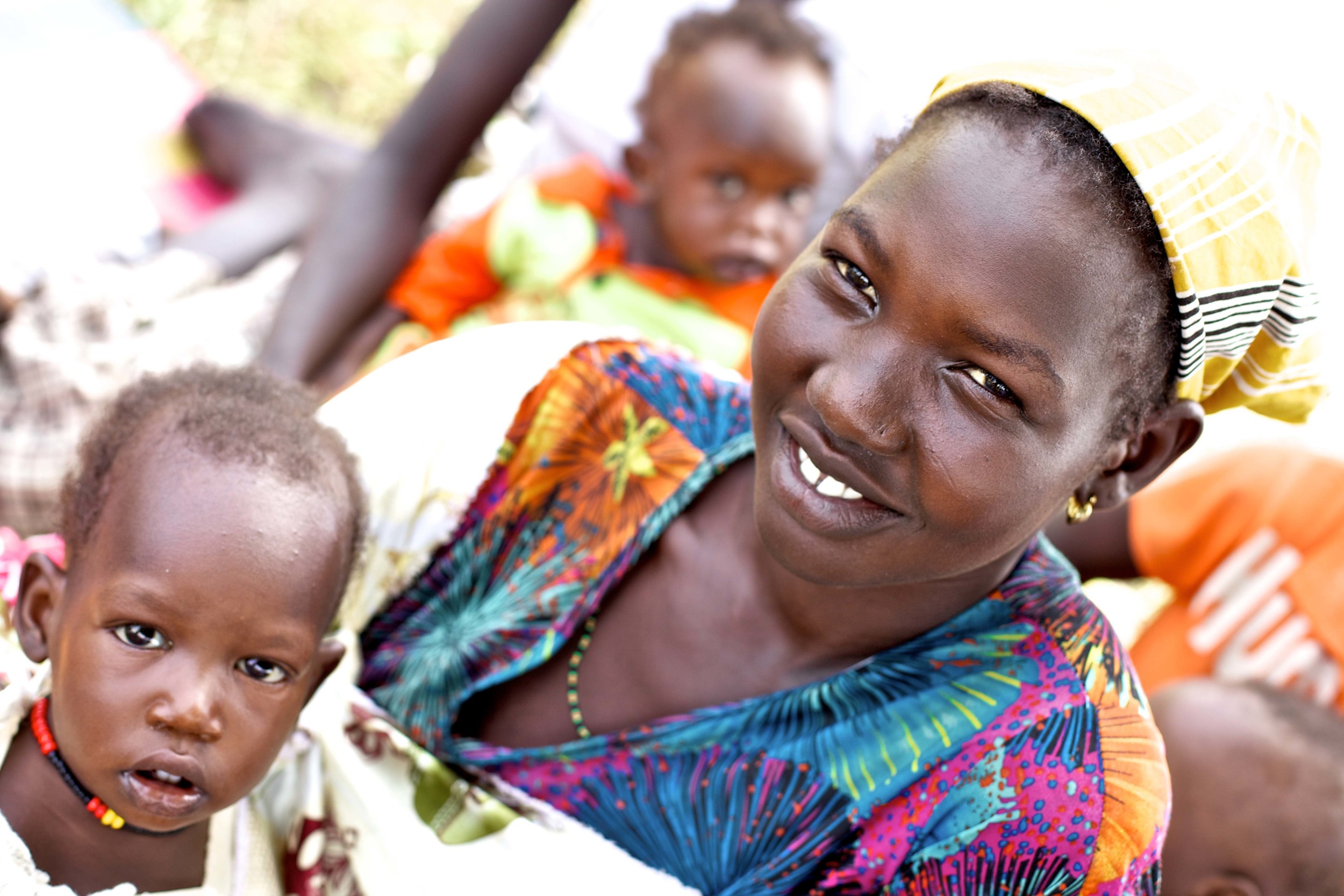 World Relief has been in South Sudan since 1998, training farmers, nurses, teachers. Though the government health center is closed, World Relief continues its work.

On July 9, 2012, it will be one year since South Sudan became its own country, the youngest country in the world.  The last six months have been rough with tribal warfare, economic downturn, and an increase in refugees. It will take all the perseverance of these farmers, nurses, and teachers to bring healing to South Sudan. It is people like Albeeno and Viviana who bring hope. 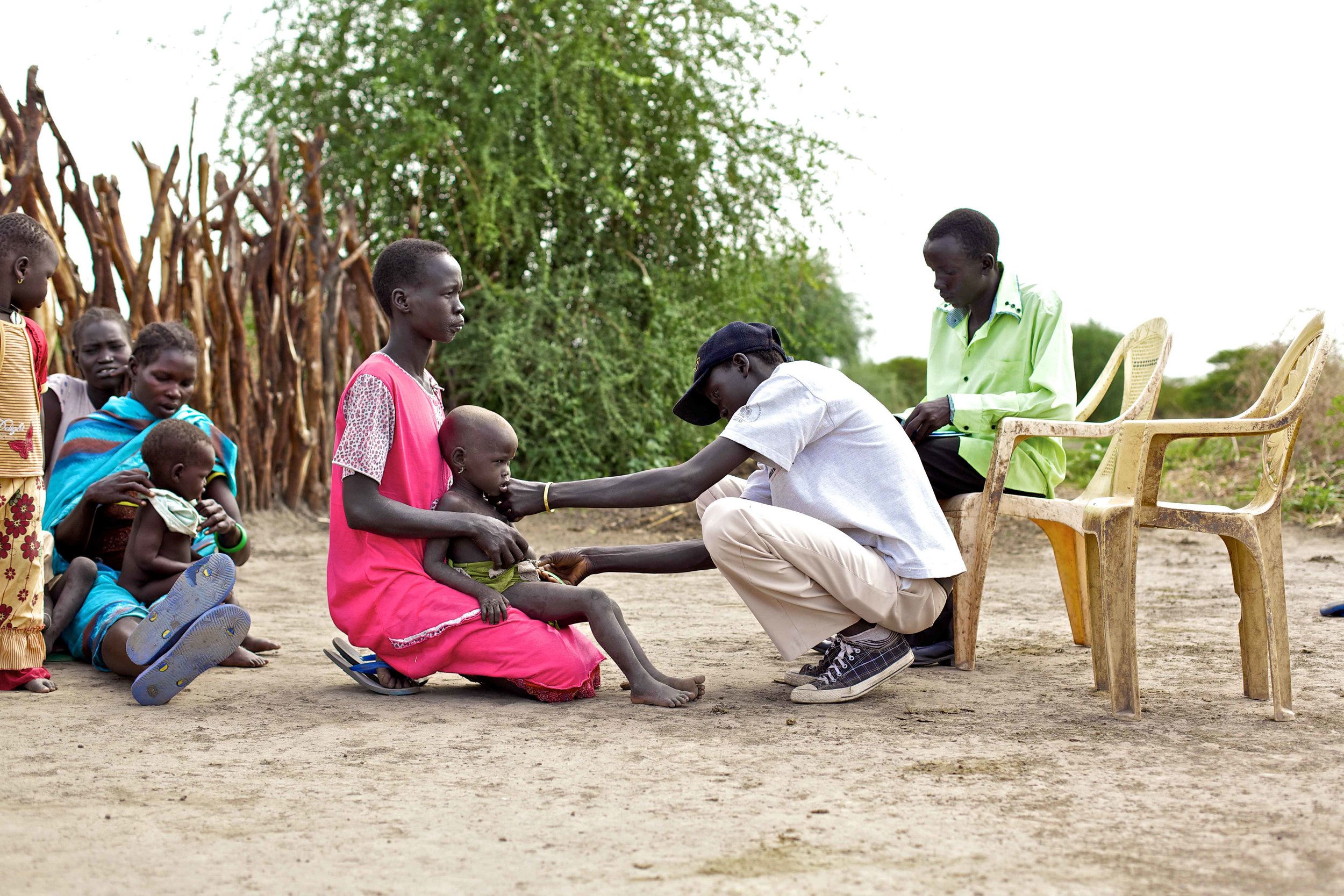