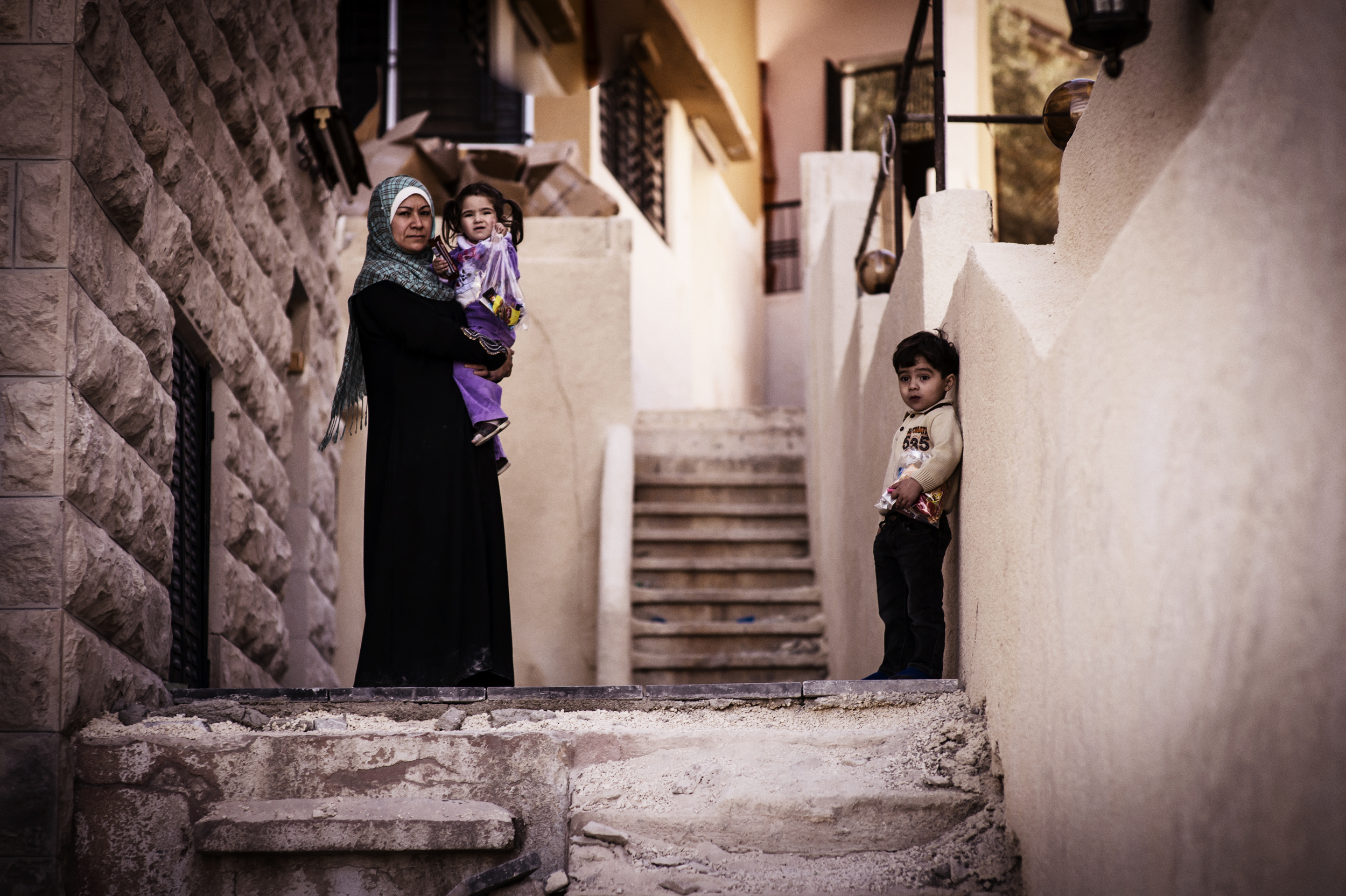 According to the UNHCR, the Syrian Refugee Crisis is now one of the largest exoduses in human history, and it is only projected to escalate. As of September 2013, the UNHCR reports that the country’s unabated conflict has displaced over 2.2 million refugees. By the end of 2013, half of the Syrian population, including 3.45 million refugees and 6.8 million internally displaced people, will need humanitarian assistance.

Women and children comprise three-quarters of the refugee population and they are a particularly vulnerable group with unique needs. Women and girls have limited access to social protection and services and are at risk for various prevalent forms of Sexual and Gender-Based Violence (SGBV). UNICEF reports that children make up 46 percent of the refugee population. Many are unaccompanied and in need of services that will reconcile them with family members. The conflict is also robbing children of education. One pastor (45) at a Baptist Church, asks for prayer for the youth in the MiddleEast. He says, “Over 60 percent of the population is 25 years and younger, and it’s not clear what the job opportunities will be for them.”

Refugees need health care to treat disease, infections, parasites and viruses that are prevalent in crowded refugee camps with poor sanitation. Refugees fleeing violence in Syria also need protection as they enter host countries and throughout their stay so that trauma and humiliation does not lead to violence, despair and conflict. Refugees need livelihood opportunities so that they do not resort to negative coping mechanisms like child labor, survival sex and child marriage to make up for a lack of earnings. They need adequate and dignified living arrangements, especially as the winter threatens those living in informal, makeshift shelters. 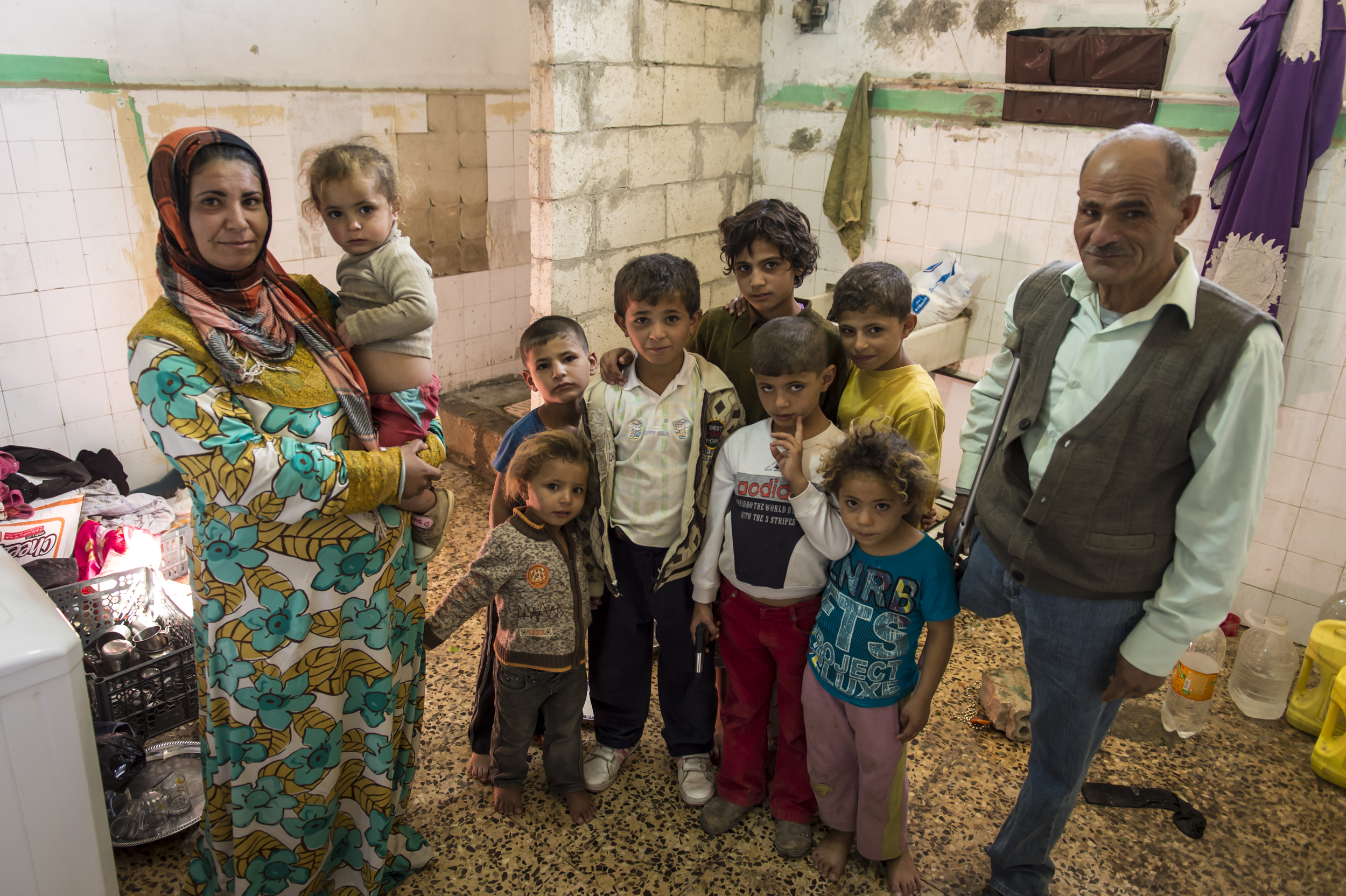 Current international aid for Syrian refugees is vastly insufficient compared to the need that exists. It is the largest appeal for humanitarian aid in history. World Relief knows that short-term, material provision will not in and of itself restore the brokenness that exists. The needs of Syrian Refugees are physical, psychological, relational, spiritual and long-lasting, and they must be addressed as such.

Based on a recent assessment and through coordination with partners already working on the ground, we have entered into the process of discovering our role in responding to this complex disaster. We aim to empower local and US churches to take action as we assess and address through word and deed the integral needs of Syrian refugees. We acknowledge that as followers of Christ, we share much in common with foreigners who live as aliens in a place they do not belong. According to Matthew 2:13-15, Jesus Himself was a refugee whose family sought political asylum in Egypt to avoid the infanticide ordered by King Herod. We believe in the promise of John 10:10, that Jesus has come to bring life to the full, which is manifested in peace, restoration and wholeness that is physical, spiritual and relational. 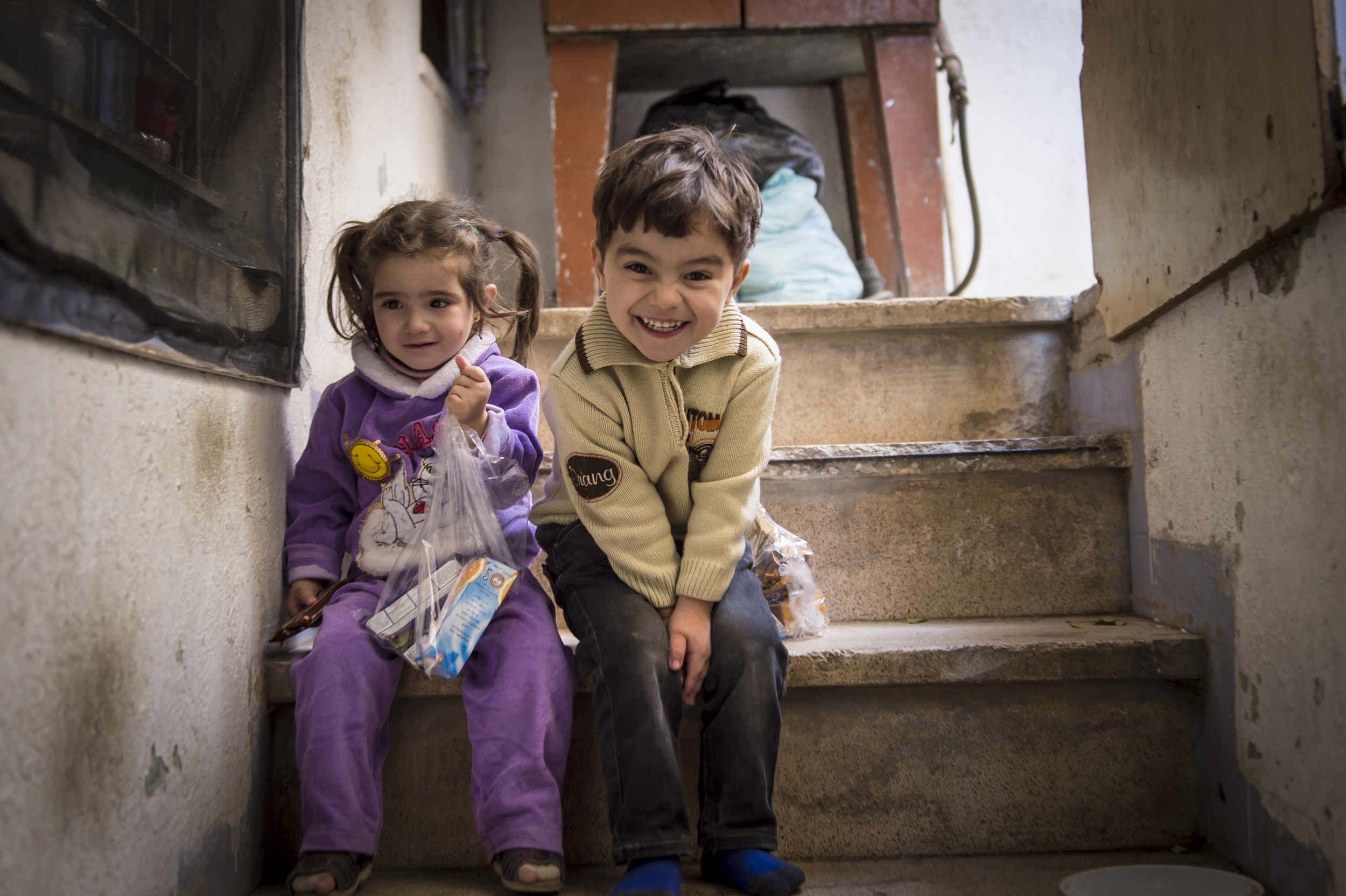 Programs would include training for Christian counselors from local Church communities to provide trauma counseling for victims of the Syrian War; support for children and youth that have been separated from their families during the crisis and are in danger of being trafficked; and partnership with local organizations and churches to provide non-food items like hygiene kits, cooking utensils, bedding/blankets, etc. to displaced Syrian refugees and their host families. The need is urgent and we believe the Church is the best hope for lasting transformation.

Learn more about our christian response and how you can pray for Syrian refugees.

Learn how you can give the gift of restoration to the devastated this Christmas.