By Larissa Peters, Asia Church Engagement Specialist at World Relief
We don’t celebrate International Women’s Day in the United States, but my World Relief co-workers in Cambodia have a day off as the government has declared it a national holiday – a well-deserved one in my opinion.

A little over a week ago, I attended the Justice Conference in Portland – two days of intense conversation with over four thousand people passionate about responding to poverty, slavery, and oppression.  When Walter Brueggemann spoke, he talked about the “walkers” and the “talkers” – both necessary for a response to injustice.  And just a little over a year ago, I had the privilege to meet some of the “walkers” – amazing Cambodian women who, against all odds (and reason), are making a significant difference in their communities.

In honor of Women’s Day, I want to honor two of the many “walking women” I met in Cambodia:

As Nari shared her story, she stood with her arm protectively around a young woman, who seven years earlier had been rescued from a brothel.  This young woman’s own family had sold her in order to pay for their own survival.  The woman’s story broke my heart – she was very close to my age, and I just couldn’t imagine spending my formative years in sexual slavery. 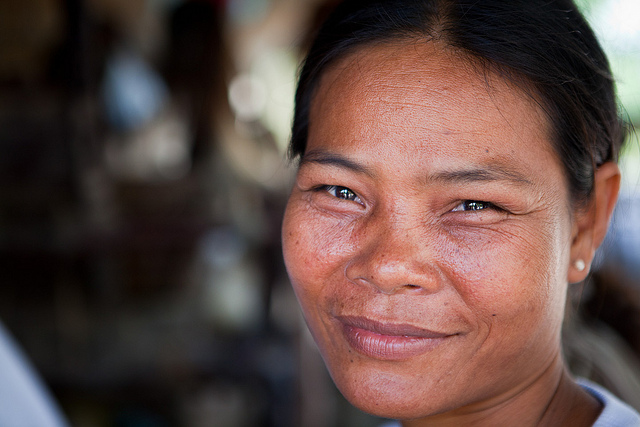 No girl should be dispensable like that, and Nari’s words could only give me hope for those still in bondage: “I do what I do because God has given me compassion and love.  It’s hard to explain.  I know that this work is encouraging other women, so I want to be instrumental in reaching other women.  Often there’s a lack of education and knowledge … and I love them very much.”

These communities need preventative education and awareness when it comes to human trafficking.  Sara is one who ministers to the youth in the villages.  I got to be part of the crowd of children who attended one of the puppet shows in Kandal province.  Through these Sesame-street type shows and skits each week, hundreds of children and teenagers not only become educated on prevention messages but learn that they are loved and have a hope for the future. 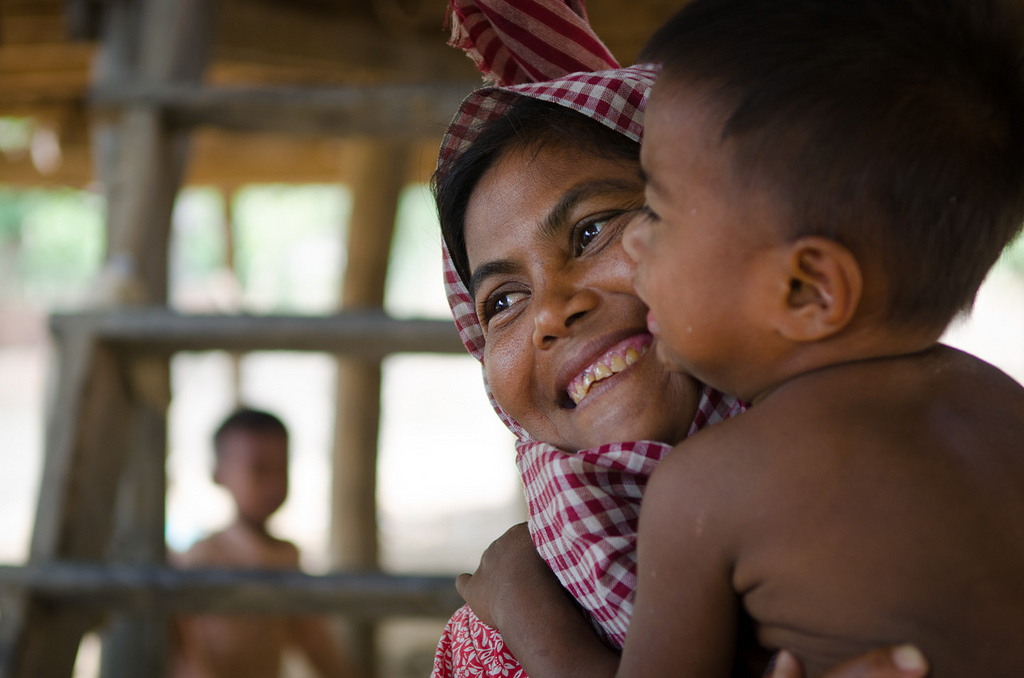 Sara’s love for the youth she works with is evident, and she is affecting change exponentially – “It’s very important for them to have a good future, but also so that they reach out to the community.  Teenagers, especially the poor ones, are at risk – and also in the area of trafficking, so I want to tell them and protect them from that.”

Between Nari, Sara, and the puppets, I saw first hand the full circle response to these issues. These women are not only addressing the immediate needs of their neighbors, but they are responding to systemic issues of injustice, transforming the community both in the present and for the future.