Quotes from The Justice Conference 2012

By Isaac Barnes, Marketing and Communications Manager at World Relief
It’s been two weeks since the Justice Conference, and I am still processing the many moments of clarity and insight that I experience along with 4,000 other people.

The breadth and depth of the speakers and facilitators brought a profound life and expression to the word “justice” that I have never experienced before. In addition to my own individual experience, it encouraged me to share those two days of learning with so many other Christians also captured by Christ’s heart for justice in our broken world.

I was encouraged and challenged by what was said, but also convicted that justice – like love – is to be lived out in my relationship with God and those around me. As we have all returned to our neighborhoods and ministries, I hope to hear your great stories of live-out justice next year in Philadelphia at the Justice Conference 2013!

Here are some quotes and pictures* from this past Justice Conference in Portland, Ore:

Spoken at the Justice Conference 2012: 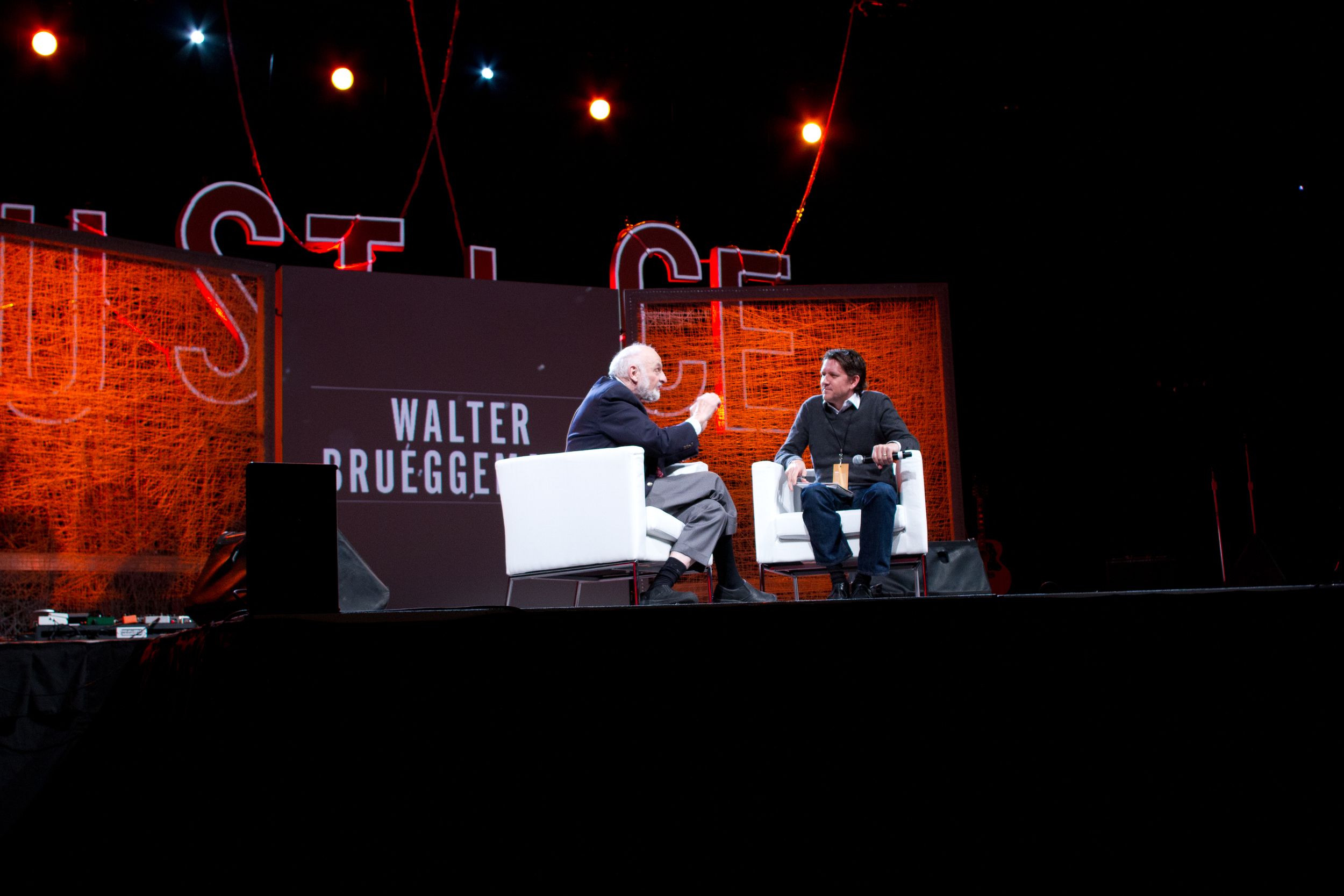 “Jesus’ natural companionship is with those folks [the poor].” – Walter Brueggemann 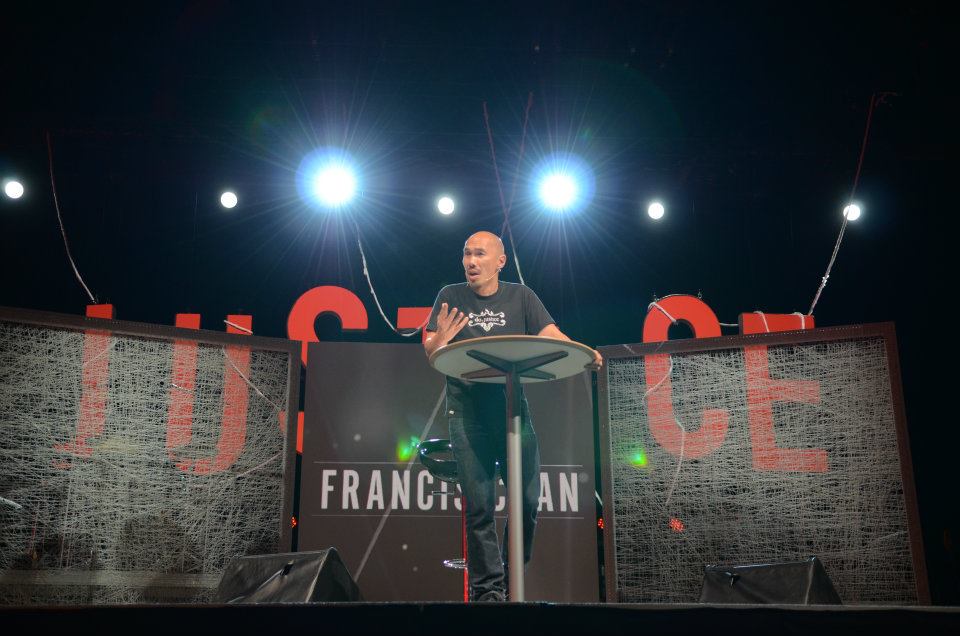 “I went to Africa. And suddenly, it wasn’t poor people anymore. It was Kenneth, and Rose, and Rachel.” – Francis Chan 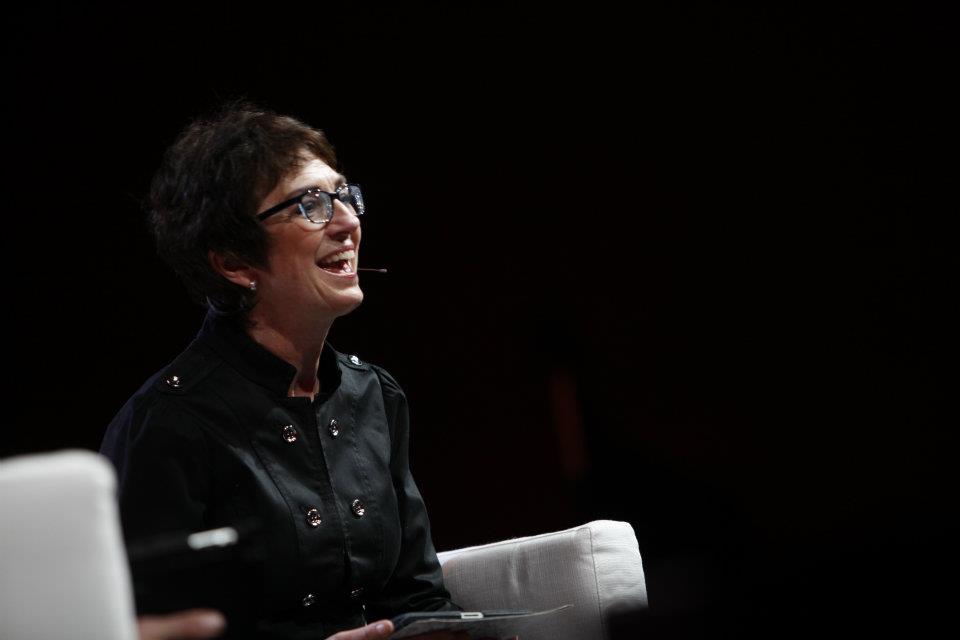 “Women are the greatest untapped resource in the world.” – Lynne Hybels 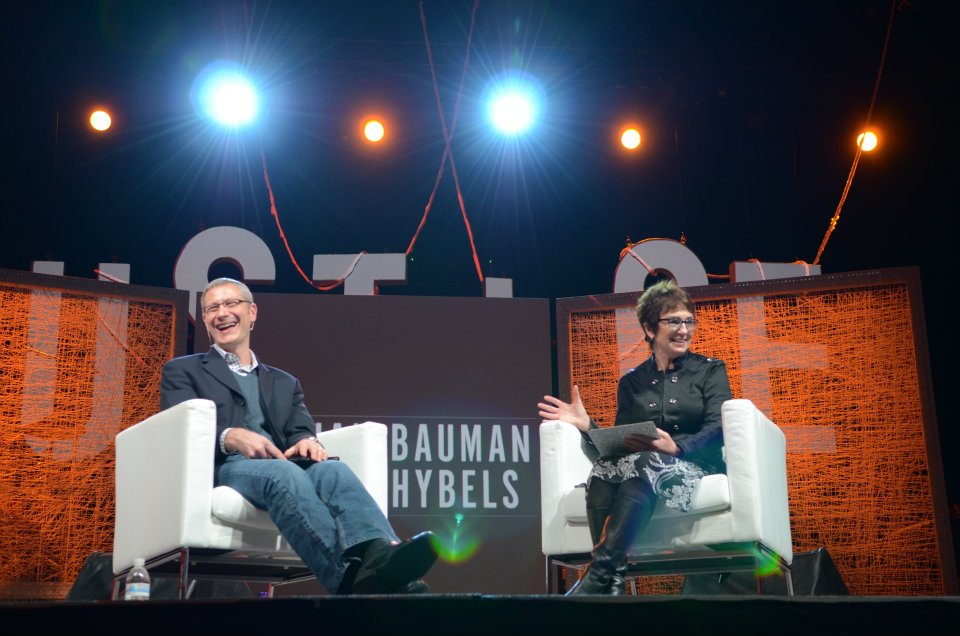 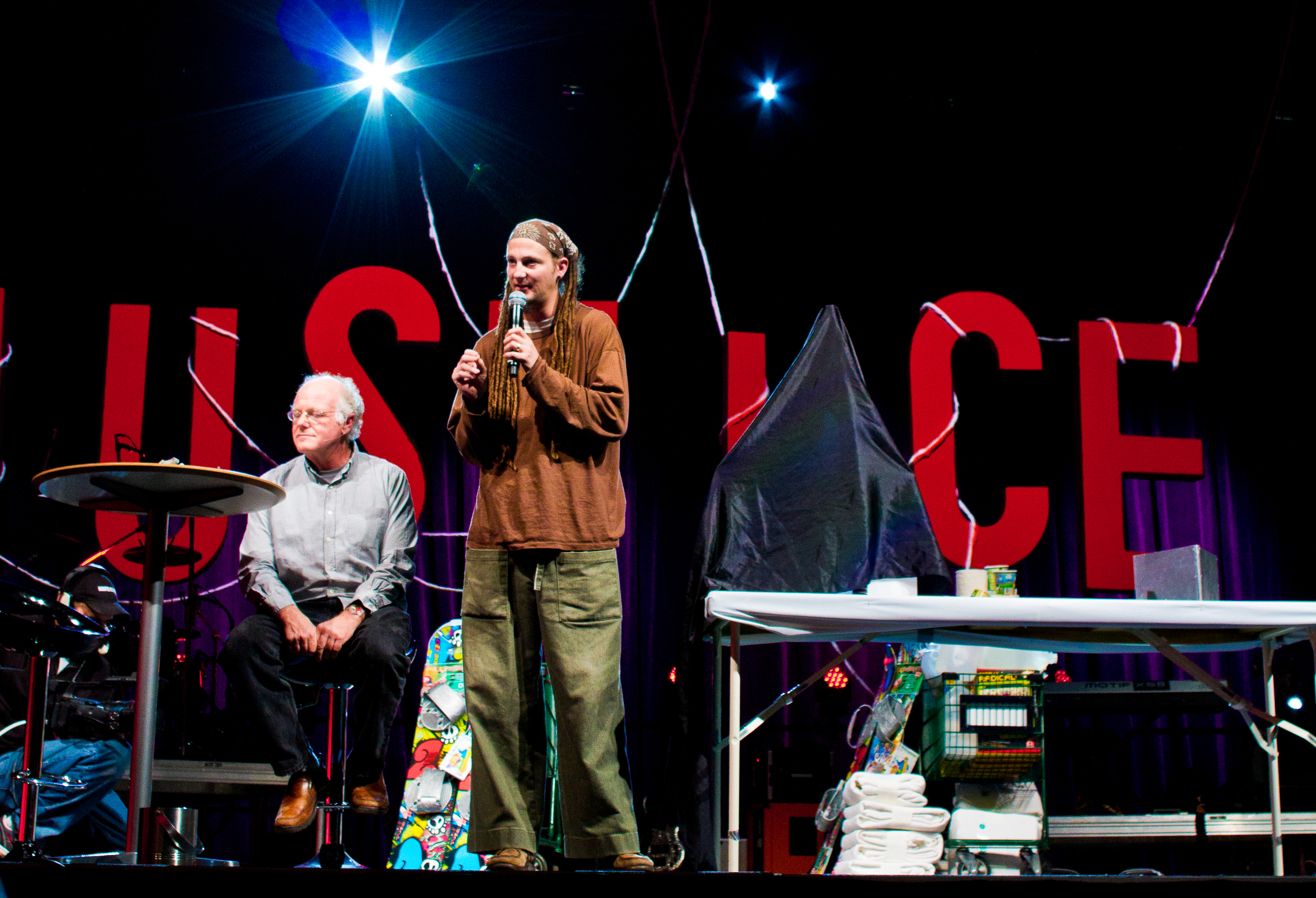 “It doesn’t matter who you are. Everyone has something to offer the movement of justice” – Shane Claiborne 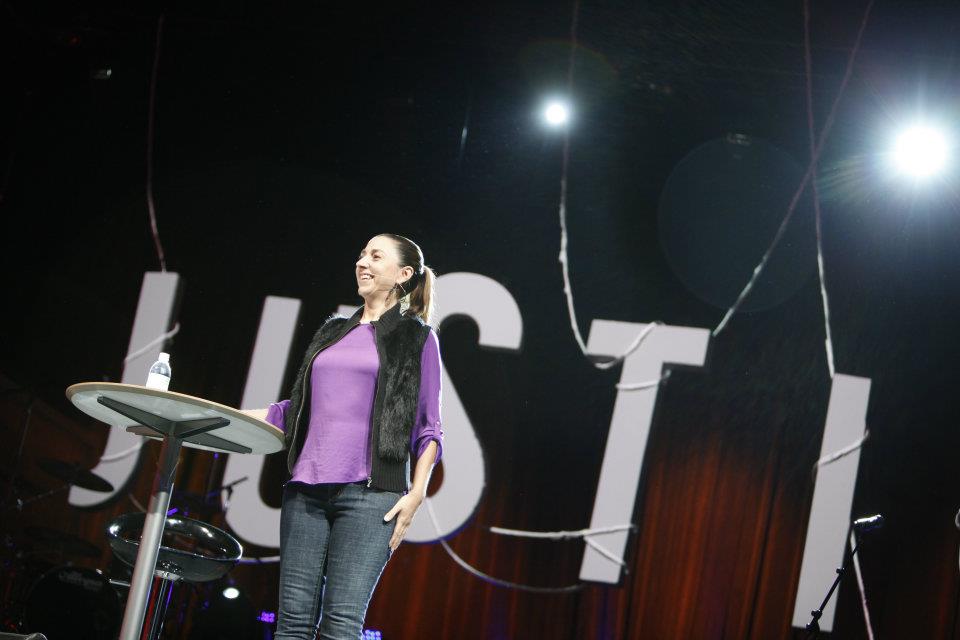 “If we’re going to address trafficking in our country we have to address poverty, racism & gender based violence.” – Rachel Lloyd 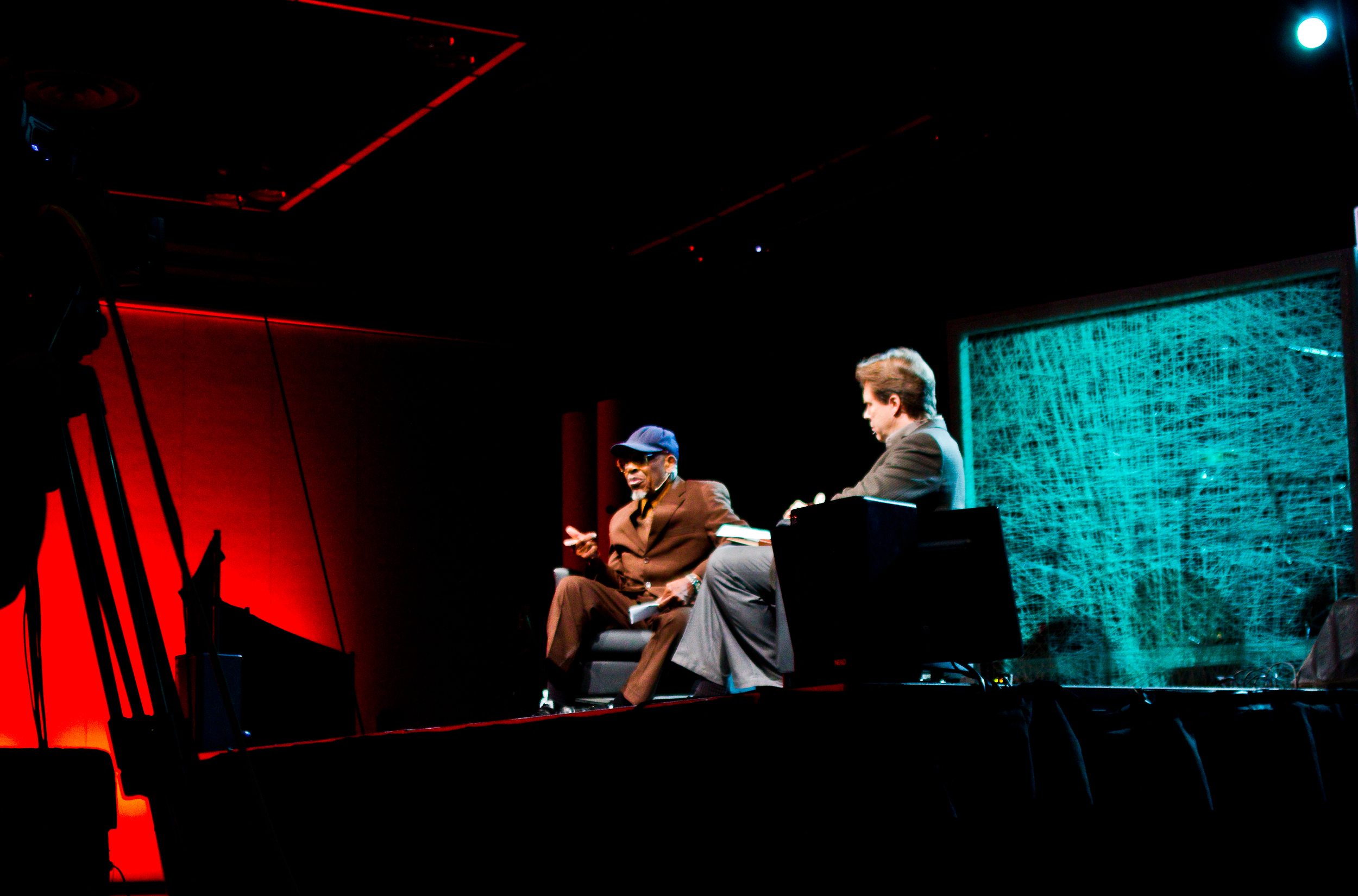 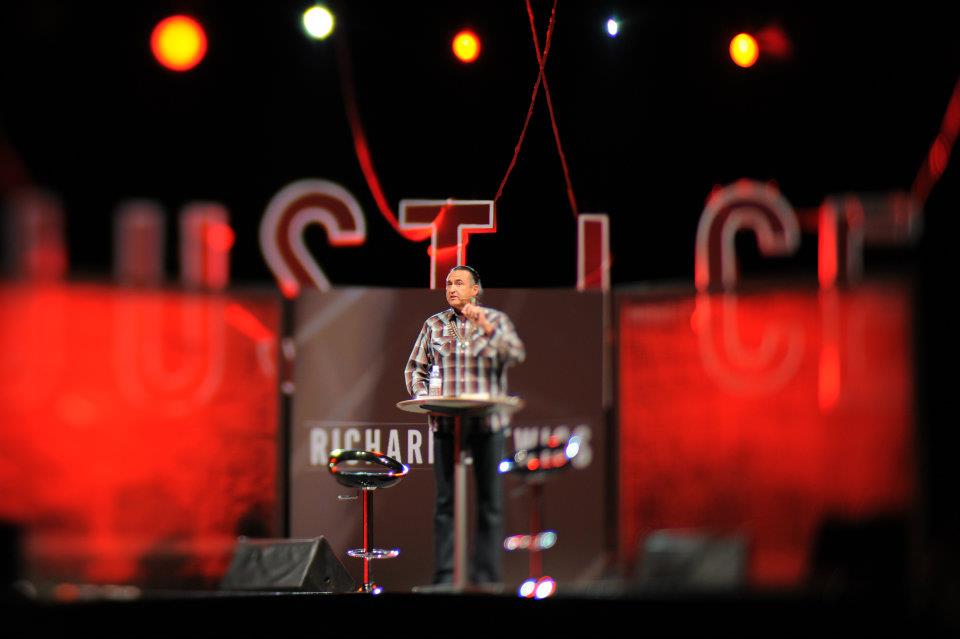 “That you would no longer see us as the mission field, but as co-equal participants in life.” – Richard Twiss 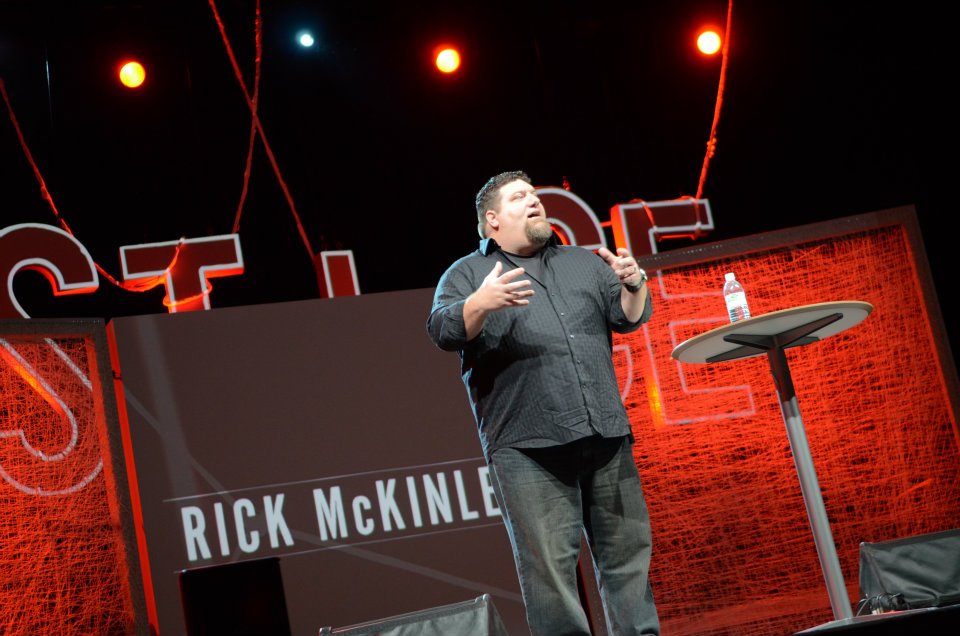 Shared on Social Media at the Justice Conference 2012:

*Pictures by The Justice Conference and Isaac Barnes.