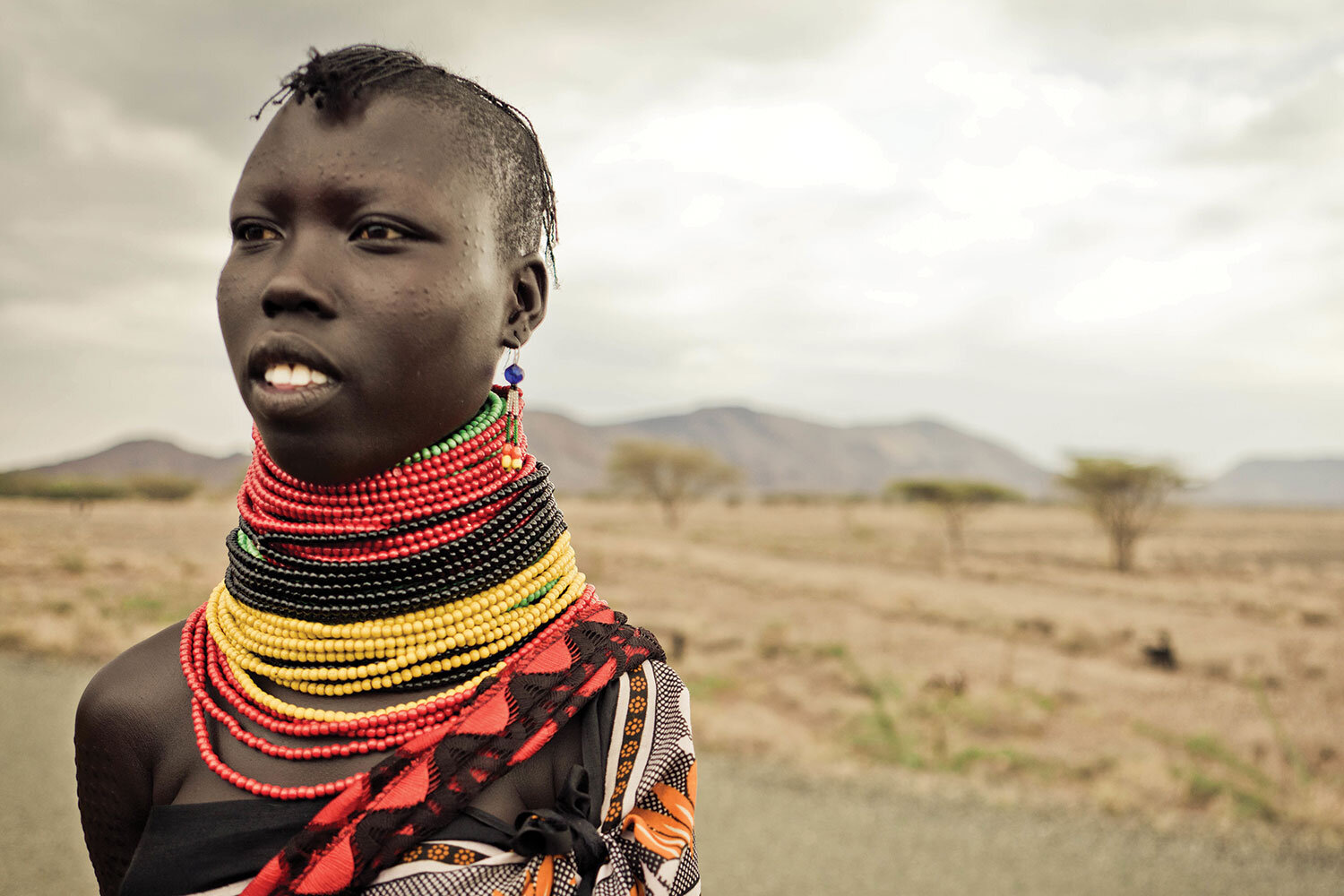 “The world is indeed full of peril, and in it there are many dark places. But there is still much that is fair. And though in all lands, love is now mingled with grief, it still grows, perhaps the greater.”

— J.R.R. Tolkien, The Fellowship of the Ring

The world is indeed full of peril, and there are many dark places within it. We find this to be true every time we turn on the news. Stories of displaced people, violence and natural disasters pepper our screens in a staggering display of devastation and loss.

Ebola has, once again, threatened the health of thousands throughout the Democratic Republic of the Congo. Last spring, Cyclone Idai wreaked havoc across Malawi, and in the fall, Hurricane Dorian killed thousands more in the Bahamas. Ongoing conflict in South Sudan has forced millions to seek protection in camps encircled by barbed wire, with little hope of returning home. Yemen has become the world’s worst humanitarian crisis according to the U.N., with three-quarters of the population requiring basic assistance and protection. Renewed fighting in Syria has left 140,000 men, women and children displaced, and hundreds of thousands of the Rohingya people have fled violence in Myanmar to nearby Bangladesh, where they are still living in tent cities under leaking tarps and battling rampant disease.

The magnitude of this darkness, pain and loss can feel overwhelming. We weep at the suffering, injustice and pain felt by so many — the hatred, dehumanization and abuses of power that keep so many from achieving their God-given potential. We lament recent developments within our own country that have made it harder for those seeking refuge to find it.

Yet, we still have hope because there is still so much to hope for. One of the many miracles of this life is that what seem to be mutually exclusive states of being, actually mingle together to create an intricate web of human experience: joy and sorrow, light and darkness, hope and despair. Out of the greatest tragedies rise stories of love that defy all hatred. Despite all odds, hope still flourishes and love endures.

Together, we are bringing the love of Christ to suffering families around the world. We are witnessing love grow greater through the joy and hope provided by the thousands of World Relief partners, local church leaders and volunteers giving of themselves every single day.

Love is growing greater in South Sudan as tens of thousands of displaced children receive medical care, education and relief from malnutrition.

In the Democratic Republic of Congo, volunteer trainings on health and hygiene are helping prevent the spread of disease in areas affected by Ebola.

In Turkana, Kenya, where one of the most hostile climates in the world exposes people to repeated droughts and famine, lessons in raising drought-resistant livestock and crops are enabling families to break the cycle of poverty and dependence in their community.

In Yemen, where millions of people are at risk of illness and disease due to ongoing conflict, thousands of vulnerable families are receiving lifesaving emergency provisions of clean drinking water and learning about cholera prevention and treatment, sanitation and hygiene promotion.

In Malawi, 650 families received livestock and farming materials and are now rebuilding their farms after Cyclone Idai’s devastation.

And in the United States, God’s people are fighting back against the rising tide of fear and division in our nation, building welcoming communities of love and refuge where vulnerable immigrants can begin rebuilding their lives and homes.

Love grows greater when we respond to God’s leading. It grows greater when we share stories of faith, endurance and sacrifice and stories of God doing impossible things. For every story of darkness we hear, a story of faith, hope and love springs up beside it. This is God’s tender mercy at work — His light dispelling the darkness. In the midst of disasters, injustice and conflict, “these three remain: faith, hope and love. But the greatest of these is love.”