Moses, a Peacemaker in South Sudan 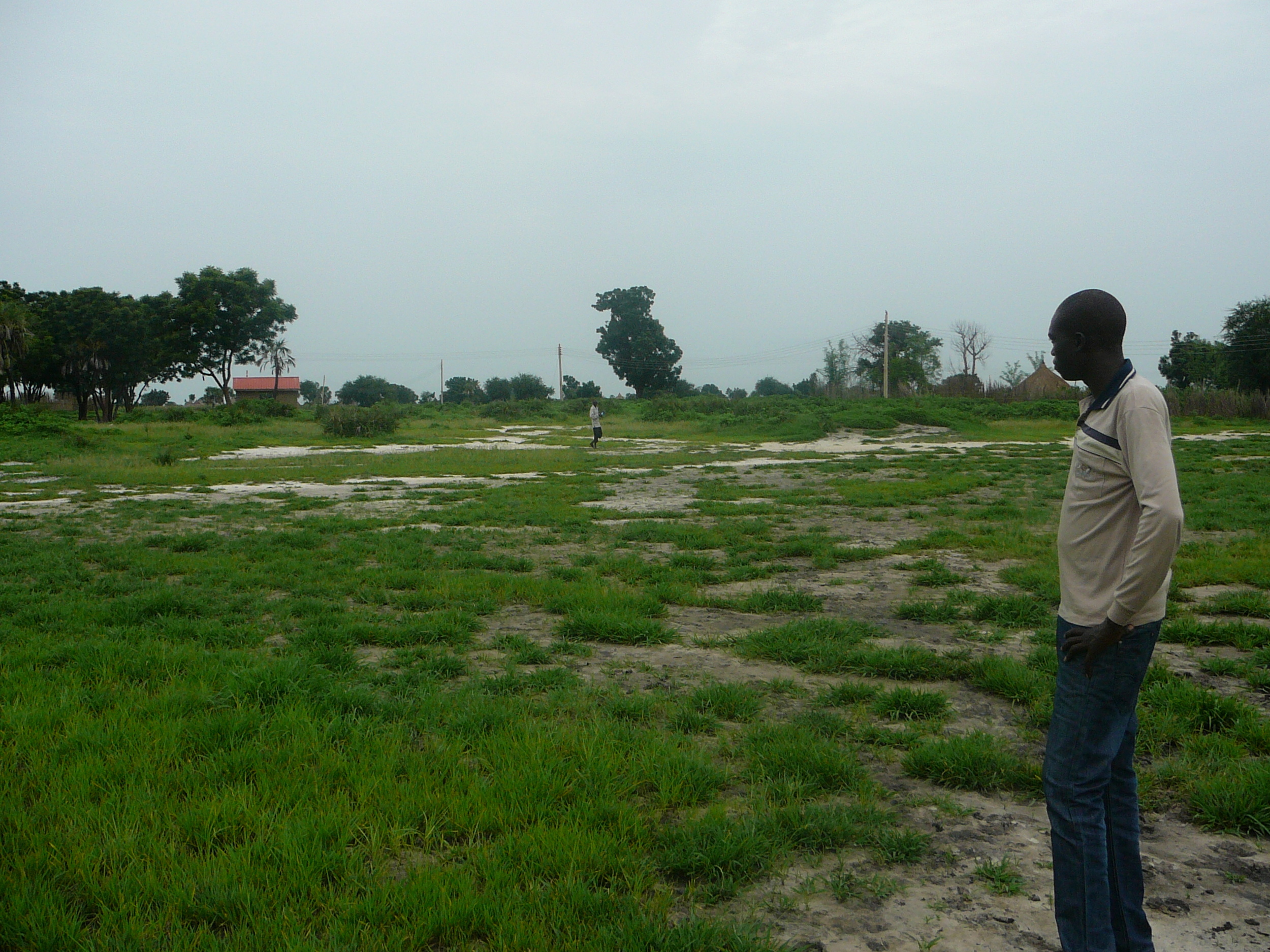 Some of the most unnecessary conflicts happen when we forget our common humanity. “Us” and “Them” become not just terms of distinction, but of violent division. In South Sudan, divisions along ethnic lines have become a key element of the conflict, as leaders appeal to tribal loyalty by belittling other groups. Tragically, people have been injured or killed solely on the basis of which ethnic group they identify with, or are suspected of identifying with. The increased tension that has come in the past year has left many believing that only their people will listen to, represent, and protect them: whether that be Dinka or Nuer, or one of the other dozens of people groups in South Sudan. But World Relief’s staff member Moses Kenyi has refused to allow ethnic differences to become a catalyst for conflict in his interactions with others. Moses has served as World Relief’s Food Security Officer in South Sudan for three years. His work saves lives and dignifies the labor of farmers; and as South Sudan faces an increased threat of famine, his work has become even more important.

Recently, he visited Unity State to do a food security assessment as a part of World Relief’s response to the acute crisis in the region. Despite the risk this posed to his own well-being and his family’s concern for his safety, he understood the importance of his work. Moses believes that all South Sudanese deserve compassion and a chance to survive and thrive, regardless of their ethnic differences.

Moses is from Central Equatoria – a state that has largely stayed out of the current conflict, after the initial disruption. He lacks the traditional facial markers that are generally identified with specific ethnic groups, but is tall and lean, unlike many Equatorians, so people often try to determine if he is Dinka or Nuer although he is neither. His unique position allows him to see past the ethnic divisions that have caused so much conflict and suffering. During his trip to Unity State, Moses was often asked, “Are you for us, or for the enemy?” His response has always been, “I’m not for one or the other. I’m South Sudanese, so I’m for all people.”

Moses continues to be a beacon of unity and peace in a place torn by conflict. He matter-of-factly confronts the false differences based on ethnic identity that have perpetuated the violence in South Sudan and continues to care for the most vulnerable, irrespective of which tribe they profess allegiance to.

To learn more about how we Wage Peace in South Sudan and other countries, visit https://worldrelief.org/wagepeace.