Philippines: Whatever Happens, We Will Praise You, O Lord! 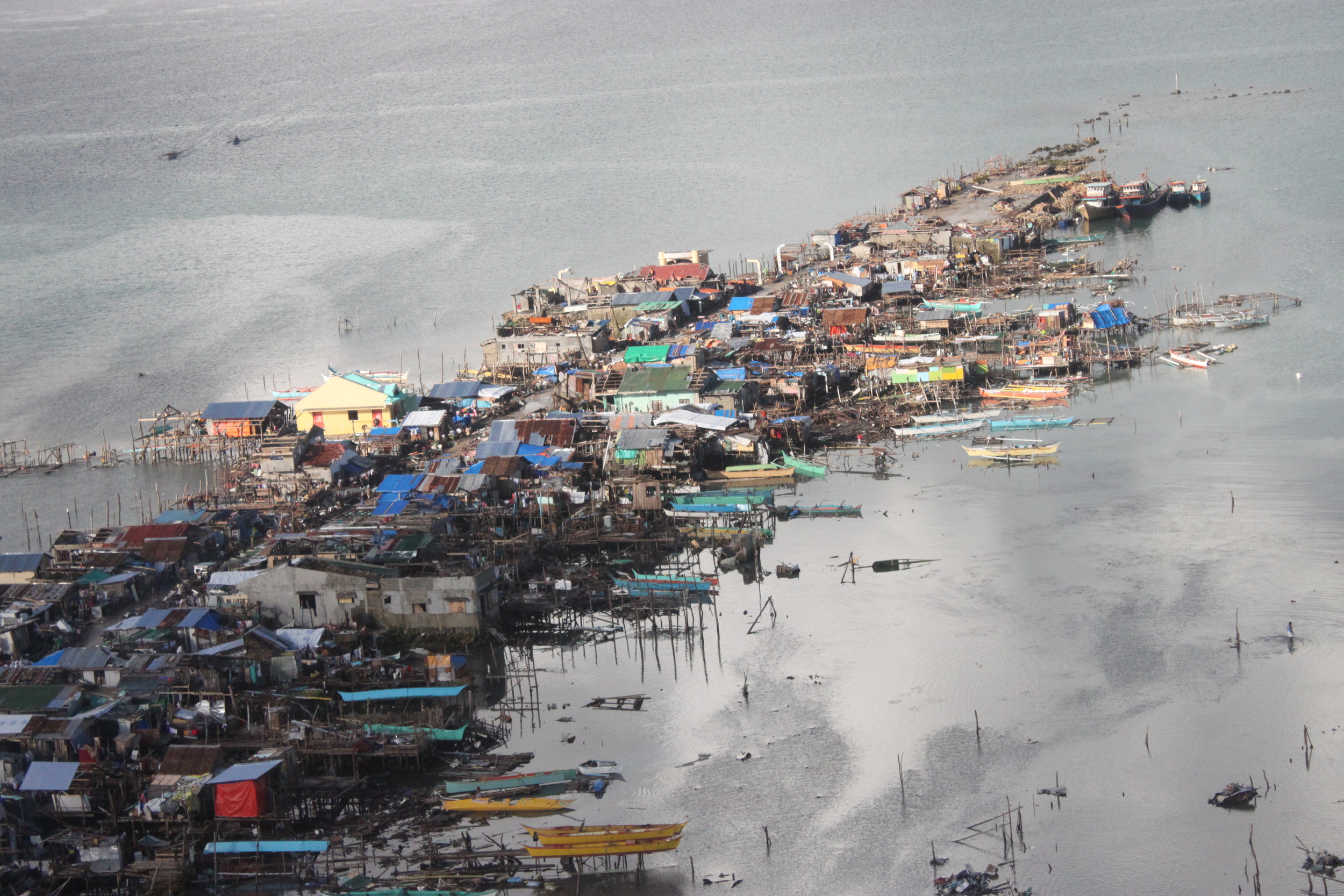 Five days had passed since super typhoon Haiyan hit the Philippines. Pastor Erly of Harvest Church in Ormoc City decided to hold Sunday service despite the fact that his  own home was destroyed. The congregation gathered to worship in what remained of their church structure, which had been completely damaged. Only the stage remained, serving as a temporary campsite for five families who had fled their homes. The houses surrounding the church were destroyed. 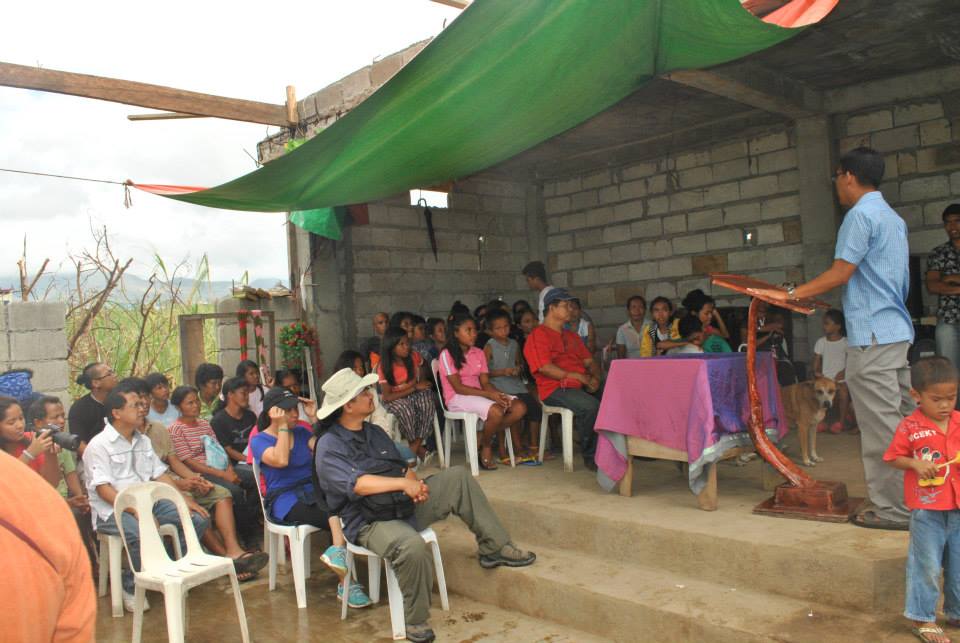 The congregation is made up of about 38 sugarcane farmer households. Ormoc City belongs to one of the major sugarcane producing provinces in the Philippines and it was one of the worst hit by typhoon Haiyan. Already, sugar plantation workers are some of the poorest families in the Philippines. Poverty, illiteracy and malnutrition make them vulnerable to exploitation. Research by NSFW reveals that a member of a sugar worker family of 6 lives on PhP 2.35 ($USD 0.05) per meal. Even a mild typhoon, much worse a level 5 typhoon like Haiyan, can press these families further into pre-existing poverty (Deduro, 2005).

And yet, these families chose to worship, even in their devastation. In the midst of destruction, the congregation sang, in their Visayan language, “Whatever happens, we will still praise you.” 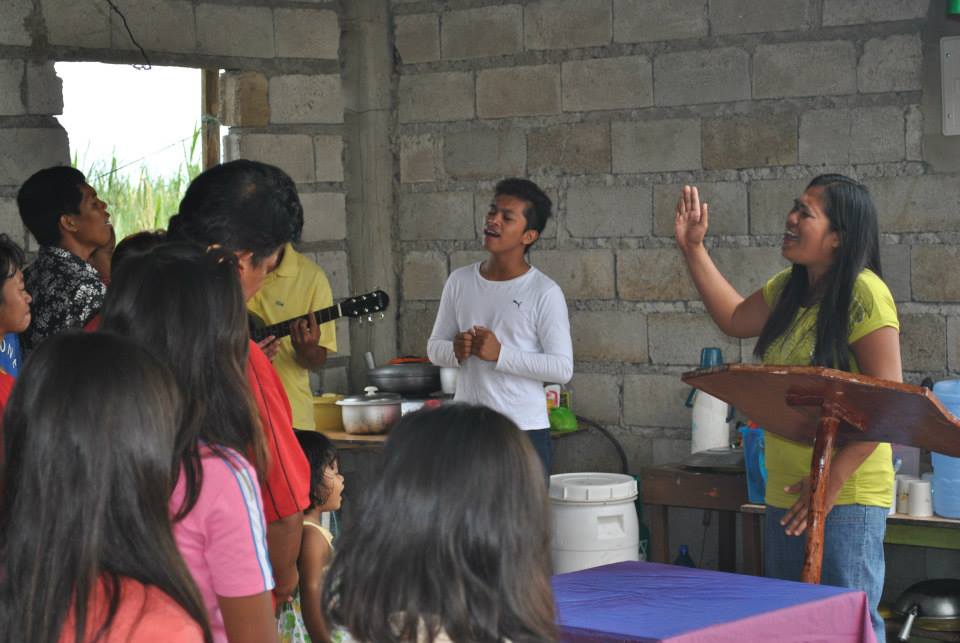 The PCEC/PhilRADS has listed this church and its community as one of the most vulnerable and has provided enough initial cash assistance to the pastor so he can feed these 38 families for one day. Church members were also administered trauma first aid. Pastor Erly and five of his church members received disaster response training and were prepared to help with rapid assessments, food aid distribution and emergency shelter construction.

Bishop Efraim Tendero, Executive Director for the Philippine Council of Evangelical Churches and National Director for PhilRADS, says they must support pastors first, even
with small amounts of resources. He says, “They will be our field coordinators for proving food and shelter aid to their communities, in addition to providing pastoral care to their communities.” 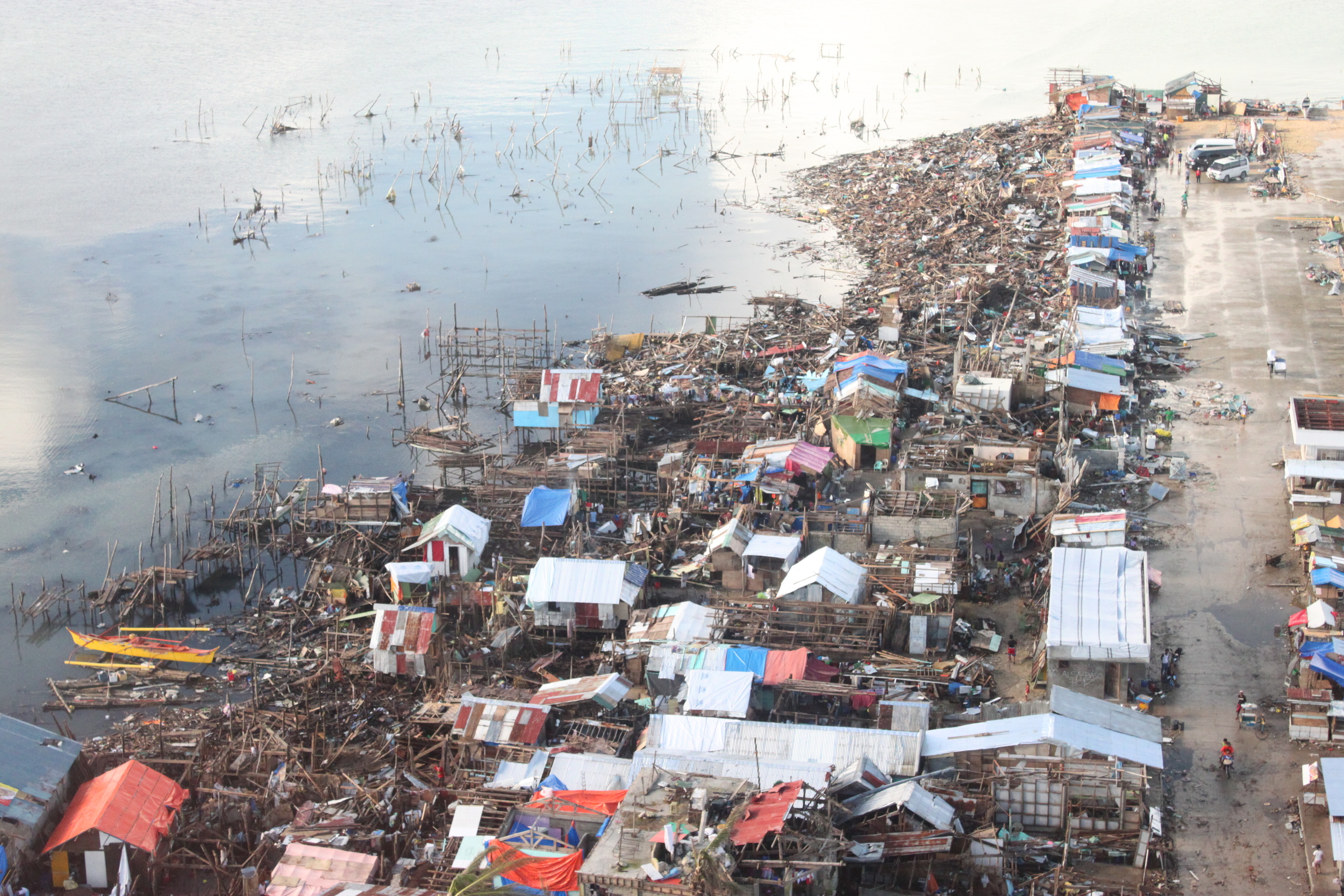 World Relief believes that the best approach in the most extreme disasters is one that empowers local churches, like Harvest church, to serve the most vulnerable.

Learn more about our disaster response involvement with partners on the ground in the Philippines.

Donate to our Rapid Response Fund for the Philippines.

Give the gift of Disaster Response this Christmas through our Catalog of Hope.