Skip to content
There is a crisis happening at the U.S. Southern border. Yet together, we can provide hope, healing and restoration to the suffering.
Learn More
November 4, 2019

Late Friday night, President Trump signed the annual presidential determination of the maximum number of refugees who could be resettled to the United States in the upcoming fiscal year. The number, 18,000, is historically low. By comparison, in 1980 the refugee ceiling was set at 231,700, and in 2016, it was set at 110,000. With 25.9 million refugees in the world, the largest number in recorded history, we’re saddened that the U.S. is doing less than ever to offer safety and freedom to refugees. 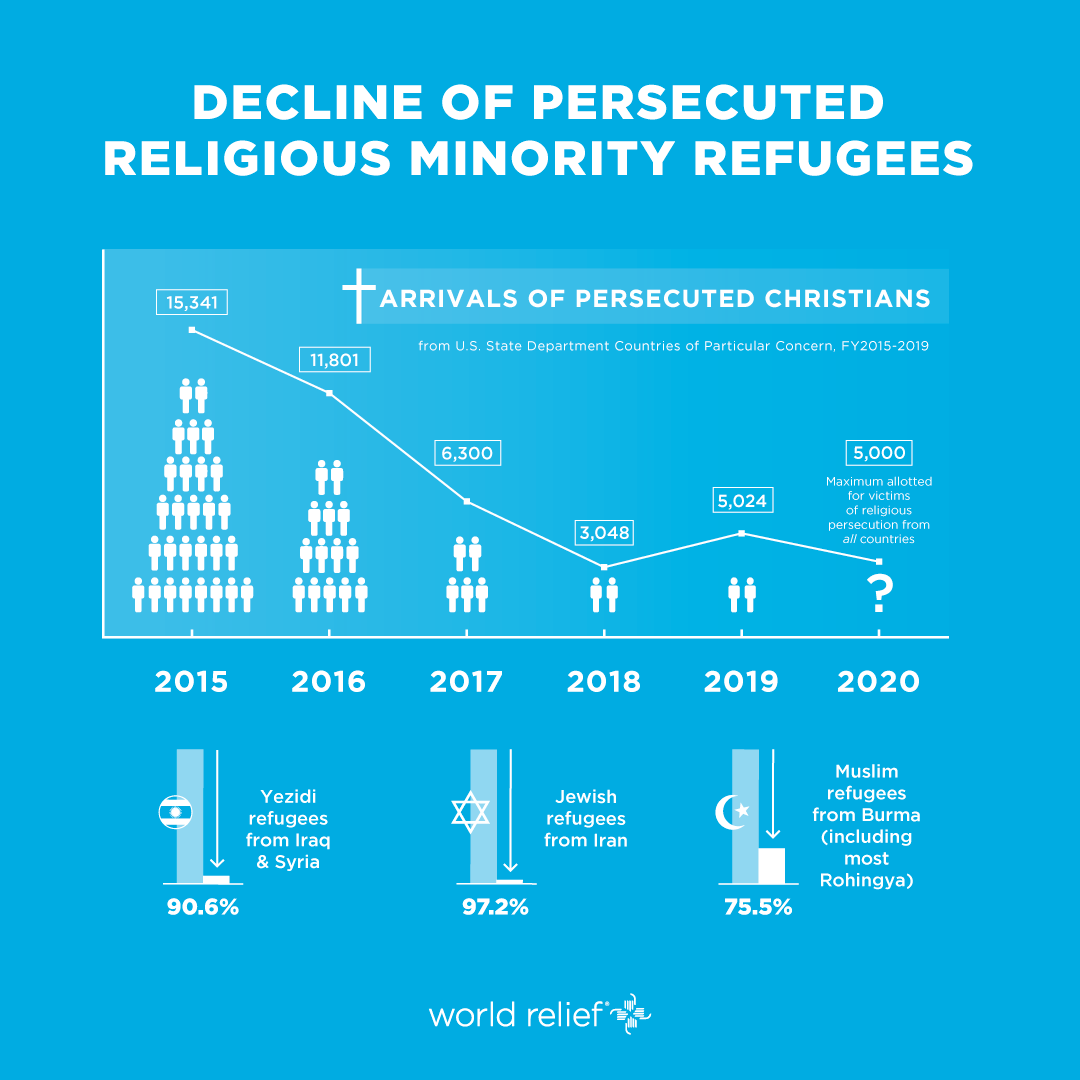 Of the 18,000 refugees who might be allowed to be resettled in Fiscal Year 2020, the president’s determination allocates 5,000 for all religious minorities, ensuring that this year – as was the case last year and the year before – the U.S. will resettle far fewer persecuted religious minorities than our historic norm, turning our backs as a nation on those persecuted for their faith.

We encourage you to reach out to your Member of Congress and ask him or her to support legislation that would restore the U.S. refugee resettlement program so that the U.S. would once again receive at least the 95,000 refugees annually that represents the average refugee ceiling since 1980. 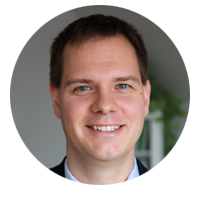 Matthew Soerens serves as the U.S. Director of Church Mobilization for World Relief and is the coauthor of Welcoming the Stranger: Justice, Compassion and Truth in the Immigration Debate (InterVarsity Press, 2018). Follow Matthew on Twitter.