Refugees in Indonesia: Ministry of Presence

By Mikey and Jeana Master, Church Engagement Coordinators for World Relief Indonesia
Stepping out the door of the detention center, into the courtyard shared by the asylees’ rooms, we were greeted by twenty faces waiting to see ours. Twenty men: all with different stories, all from broken places, all carrying disappointment. Literally trapped between the land they are fleeing and the land that could give them freedom, they spend their days waiting. We did not exchange handshakes or words for long, but it was a moving moment. It was moving because we cannot give them the freedom they desire. It was moving because many of them come from countries that are broken, in part, because of ours. It was moving because as they unapologetically stared at us, their eyes spoke louder than their words.

The detention centers here in Indonesia are holding people who were caught attempting to flee their country for Australia. They come from Afghanistan, Pakistan, Iraq, Iran, Sri Lanka, Nepal and more. Some left because they were being harassed by the Taliban, some are part of ethnic groups that leave them as refugees in their own country, and others fled the consequences of war. The majority tend to be young men, but there are also elderly men and families as well. Most commonly, fishermen promise these people a safe boat journey to Australia. The price for a spot is high, but for many, it’s worth the cost. However, these fishermen leave out an important detail: as soon as the boat nears Australia, the Australian Navy directs them to Indonesia where the asylum seekers will be held in legal limbo. 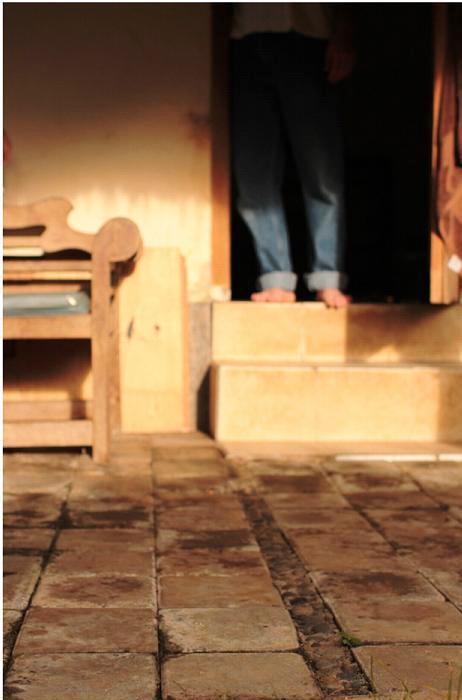 World Relief partners with IOM (International Organization for Migration) to serve these people as they wait for the appropriate paper work to begin a new life in Australia. Ours is a ministry of presence, teaching English, photography, arts and crafts.

For those we work with, the center in Bali is the first stop. This is a high security holding place from which they are transported to West Java, where they are given bigger living spaces and small freedoms. The length of time they spend there is uncertain; some people have been waiting for eight years.  Currently, the center on Java has about 200 people, and 100 people stay here in Bali, although the numbers are always fluctuating.

For these refugees trapped in a place of waiting, disappointment and little hope, World Relief steps alongside to love, serve and listen to those made invisible behind walls – yet still remain incredibly close to Christ’s heart for the homeless and displaced.

The Masters serve with World Relief as volunteers. To learn more about World Relief Indonesia and the work happening there, click here.