Twenty years ago this month, a systemic and insidious darkness took hold of Rwanda. Conflict arising from post-World War Western interests manifested itself in the genocidal slaughter of as many as 1 million people. The wound is healing, but it is also spreading, reaching across borders into sister nations Burundi and the Congo.
Since 1995, we have been pursuing restoration in Rwanda and her neighboring countries. At first, our presence involved immediate emergency response. Today, we are seeking to restore lives so the most vulnerable individuals and communities are empowered physically, spiritually, relationally, economically.

President & CEO Stephan Bauman writes, “Reconciliation doesn’t take place on a stage during a ceremony or in a courtroom. It takes place one community at a time.” The more we empower the local Church in Rwanda to restore the most vulnerable, the more we realize our role in the equation. We are not the solution, nor are we the heroes.

These local church congregation members are heroes. A widow in their community had taken in her grandson after his mother remarried and his stepfather rejected him. Together, the church members built the widow and her grandson a new home. 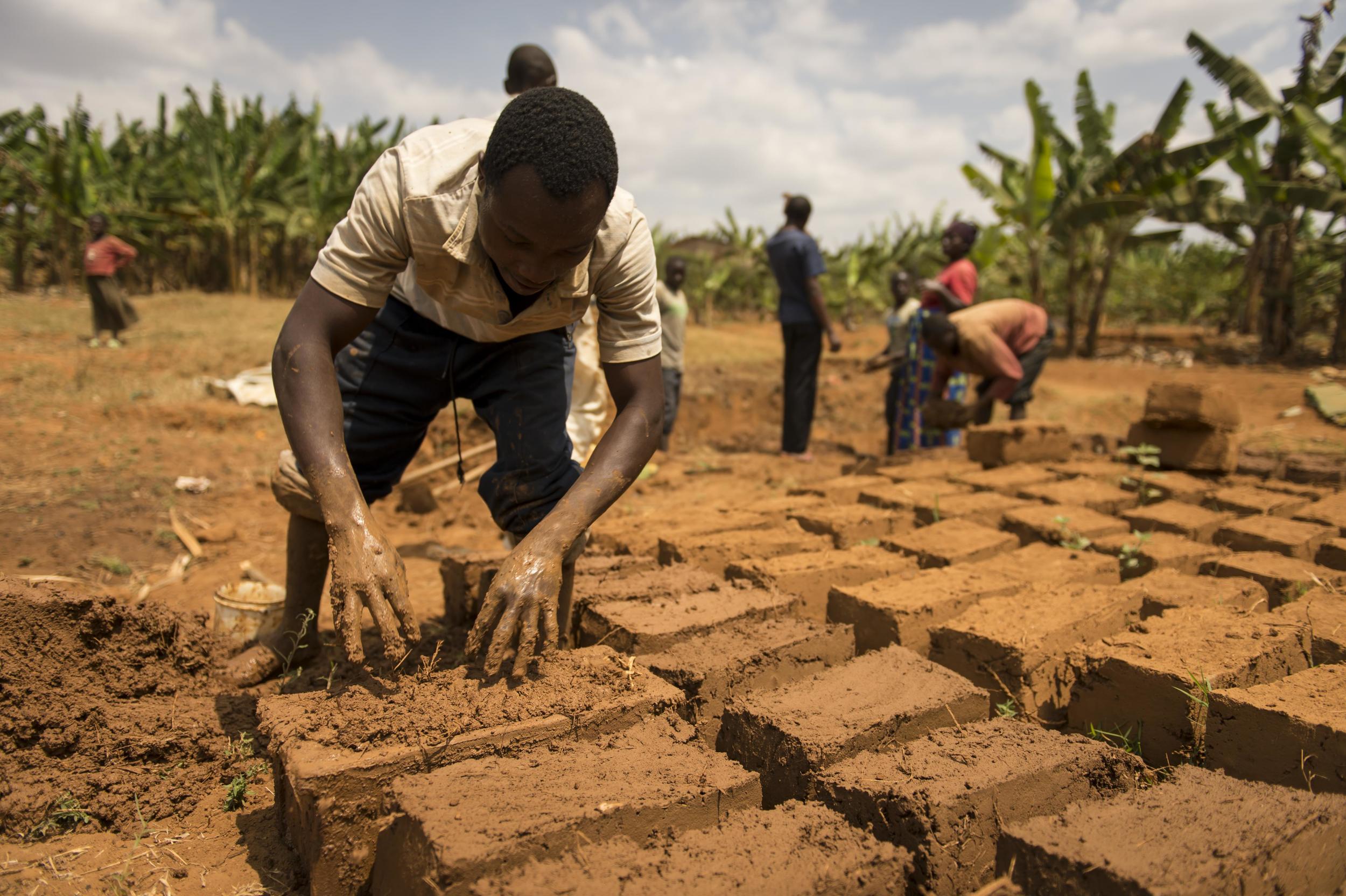 They also began supporting the grandmother and grandson by providing resources that would help them thrive. They gave the boy a goat, which is a sustainable source of food and income. 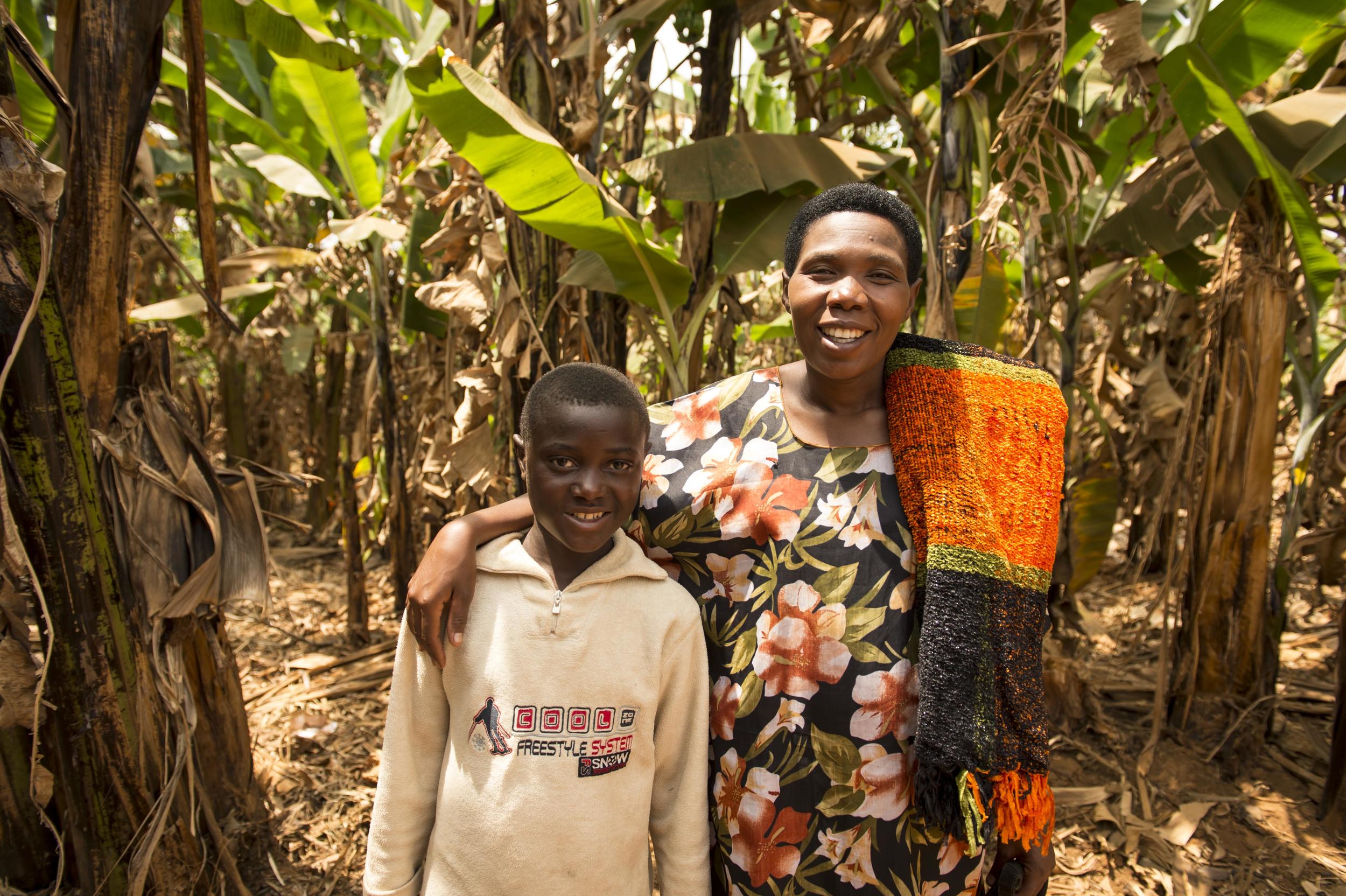 The young boy (left) is also a hero. When the church was able to provide him with a second goat, instead of keeping it for himself, he gave one away to a friend whose family was also in need. 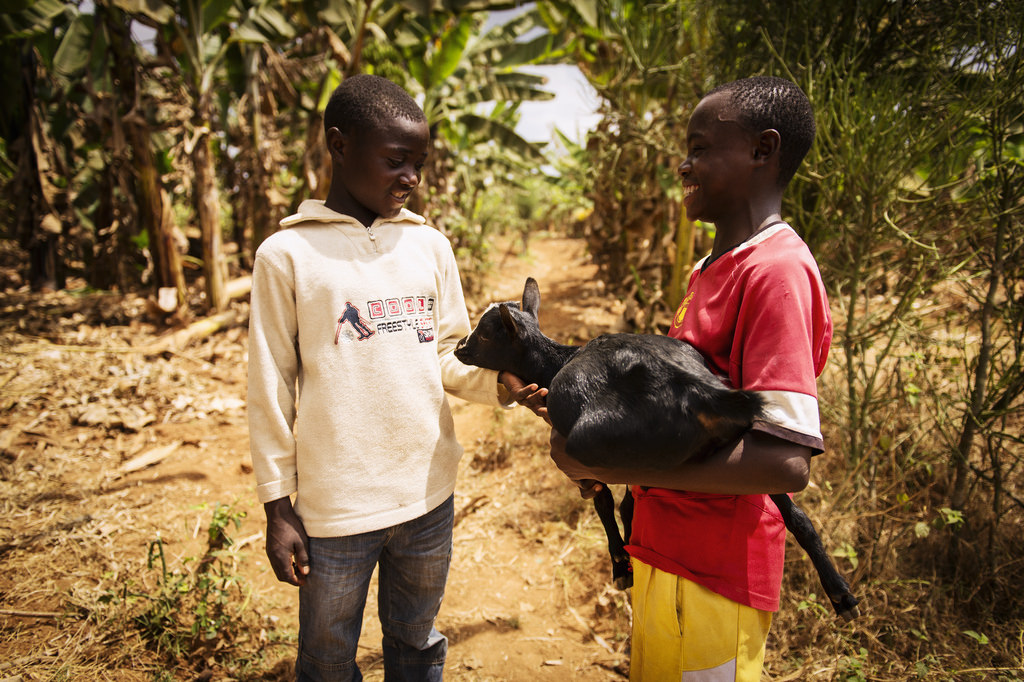 Heroes like these are supported, empowered and equipped through the local Church in Rwanda, a powerful force with the unprecedented ability to bring lasting transformation to the nation. This local Church places hope in the same Gospel and belongs to the same Body of Christ as churches around the world, even in our own neighborhood. We are intimately connected.

Today, as we stand alongside our Rwandan brothers and sisters in remembrance of the genocide, churches across the world enter into the suffering of the local Church in Rwanda. But we also rejoice, because the story of Rwanda is full of “heroes who make their lives the solution by daily choosing forgiveness and grace instead of retribution and bitterness” (Stephan Bauman).

EMPOWER a HERO each month.

GIVE a GOAT to a vulnerable family through our Catalog of Hope.