World Relief empowers the local Church to establish savings groups in some of the world’s most vulnerable places. These groups meet regularly, sharing and loaning resources to one another in order to establish self-sufficiency. Eighty-six percent of savings group members are women, which is a beautiful statistic considering the particular vulnerability of women in impoverished communities. 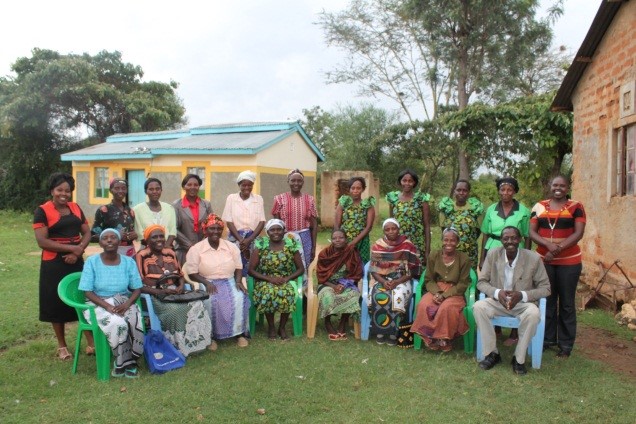 Still, women are not the only people benefiting from the program. James Charo Muthiani (right) is the only man in his savings group that meets every Monday in Makueni, Kenya. James said he joined the group when he recognized his role as leader of his family. His business was not meeting all of his financial needs and he had a deep desire to better provide for his family. James’ sister encouraged him to join the group, and since joining, he has empowered his brother-in-law and another male neighbor with the skills he has learned. 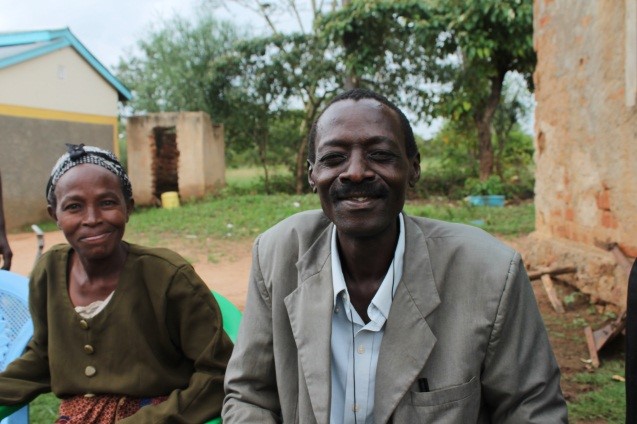 “I cannot stay in problems when there is a solution for that problem,” he sad. “Even if I am the only man in this group, I am pleased because I have been helped. Other men need to stop looking down on such opportunities simply because they are laden with women. I have decided to help other men join such forums so that they can be helped the same way I have been helped.”