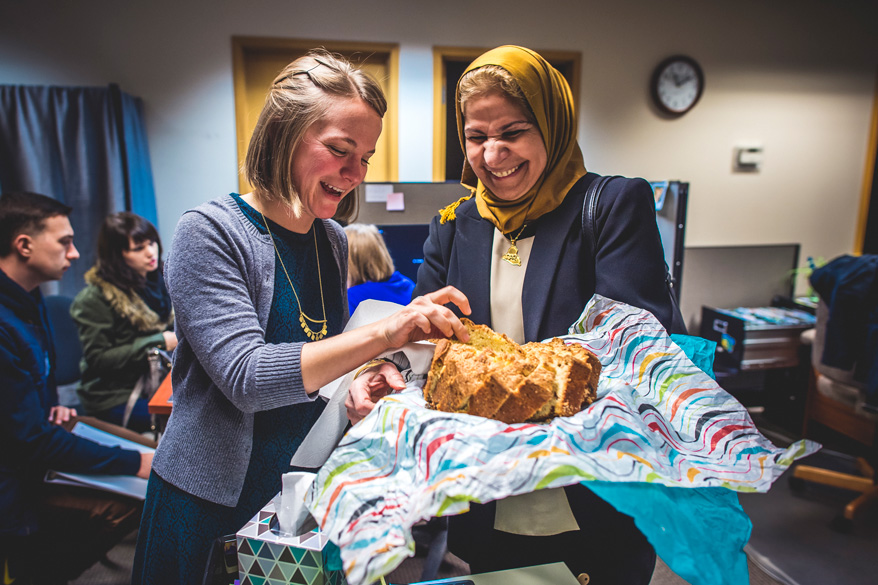 Nearly everyone seems to agree that we have an immigration problem in the United States. The exact nature of the problem, though, is heatedly disputed. From one perspective, our nation is facing an unprecedented invasion of “illegal aliens,” who violate our laws upon entry and then become a drain on social services and public education systems, depress wages and displace native-born American workers, and then contribute to increases in poverty, crime rates, and even terrorism…Others see the current state of immigration as a problem for very different reasons. They see millions of people who have, usually for economic reasons, accepted displacement from their home countries to pursue a better life for themselves and their families in the United States, just as generations of immigrants have done before them. Tragically, from this perspective, these people are not welcomed into our society, but are scapegoated and forced into a shadowy existence by broken immigration laws, even though they contribute to our nation’s economy by performing a host of jobs, most of which few native-born Americans would be willing to do.