Separating Fact from Fear in the Refugee Ban 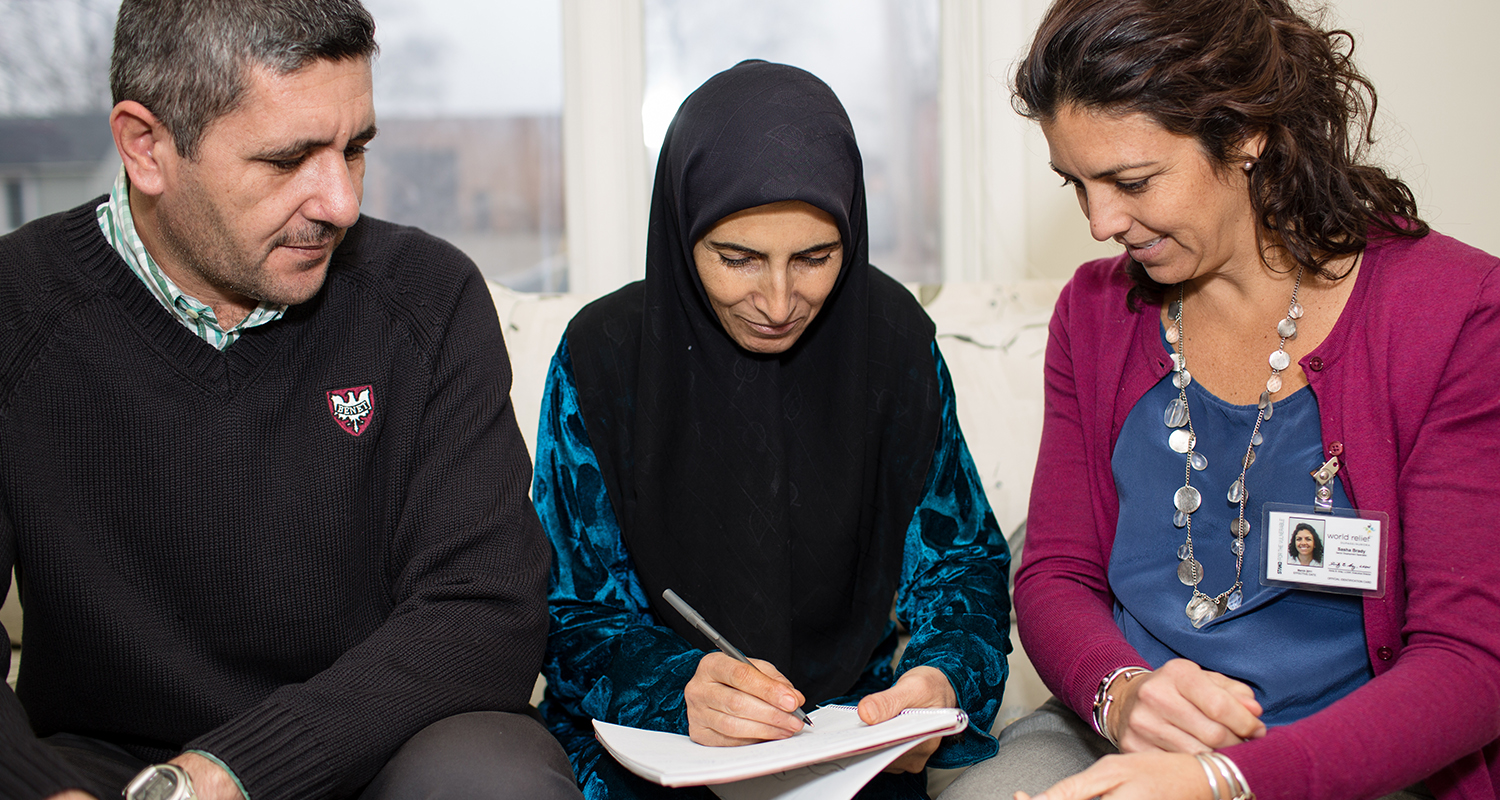 [The following post was written by Tim Breene, CEO of World Relief.]

In today’s connected world, the rapid dispersion of half-truths—and even blatant lies—is disturbing. This is especially true as it relates to the discussion around the ban of refugees to the United States.

As Christians, we should care about this. If truth is malleable, the very foundation of our faith is undermined. The words of Saint Augustine, “Let every good and true Christian understand that wherever truth may be found, it belongs to his Master,” are often paraphrased to say “All truth is God’s truth.” Careless disregard for the truth should be unacceptable to us.

For some people, the refugee ban seems an assault on Christian and American values. As former Secretary of State Madeleine Albright put it so succinctly, “There is no fine print on the Statue of Liberty.” At the same time, others see the ban as eminently sensible and a necessary step to protect us from terrorists.

I don’t aim to impugn motives to one group or the other. People hold different views, and the right to those differences and the freedom to express them is not only part of our American tradition, but the very essence of what makes us unique as a nation.

However, what is important is that the opinions that shape government policy are based in truth.

When this administration says we don’t know who refugees are, is this true? When it focuses on the threat of terrorism, is it exaggerating risk and distorting our individual and collective judgment so that we deny those who deserve our compassion?

Experts can debate and disagree as to whether the ban will keep us safe or actually lead to further radicalization and increased risk. However, these are the indisputable facts about refugee admissions, and experts’ judgments need to be informed by them:

There are lots of opinions around these issues, but those are the hard facts. So, let me ask you, how afraid do you think we should be of this program? We cannot let fear overpower truth.

As a Christian, I do not believe Jesus died for us so that we could live comfortable lives behind walls, indifferent to the suffering of others. In fact, he explicitly modeled through his life radical compassion for the poor, the vulnerable, the stranger, and even for his enemies.

Today let us choose to do as he did—especially for those in desperate need. Let compassion and truth be our guide. Let us not succumb to fear any longer.

Tim Breene is the CEO of World Relief, a global humanitarian relief and development organization that stands with the vulnerable and partners with local churches to end the cycle of suffering, transform lives and build sustainable communities. With over 70 years of experience, World Relief has offices in the United States that specialize in refugee and immigration services, and works in 20 countries worldwide through disaster response, health and child development, economic development and peacebuilding.