Serving the Most Vulnerable in South Sudan: Nama’s Story 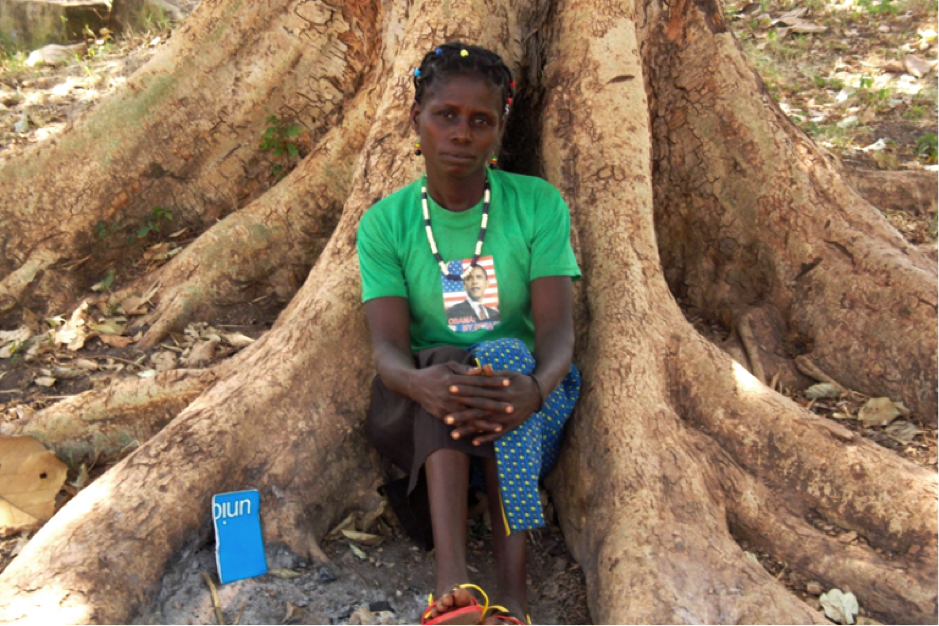 Nama is a mother of four and a member of a local savings group in South Sudan. She first attended one of the weekly meetings with some of her friends. “We felt challenged to save our money,” she said. “At the moment, we did not see the money to save.”

Nama first believed that a humanitarian organization would provide loans to members of the group. When she and her friends found out that members actually loaned money to one another from within their own pooled resources, several people declined joining. Nama, however, wanted to learn more.

She was sick at the time but could not afford treatment. “One needs about SSP 100-150 to get proper treatment,” she said. That cost is the equivalent of about $30 USD.

“We started saving our income little by little with the hope that we could give assistance to ourselves.” Said Nama. “By this time, we had given up all the initial thinking that we would get any money from the organization.”

When borrowing began, Nama was the second to receive a loan from the group. Two others applied for loans on that day but declined and agreed to wait in order to protect Nama’s health. She was approved to receive SSP 100 for her treatment. In the same time period, she lost a relative and the group gave her SSP 25 as a form of condolences.

Nama has been repaying her loan since January. She says that the group not only gave her access to the resources she needs, but a group of new friends. “The group members kept on visiting me when I was sick,” she said. “They comfort me and I feel I have brothers and sisters.”

When asked about her future plans, Nama said her health will give her new opportunities. She plans on devoting time and energy to her garden and using her savings in eight months to start a kiosk so she can sell goods after farming.