Stories from the Border: Amos 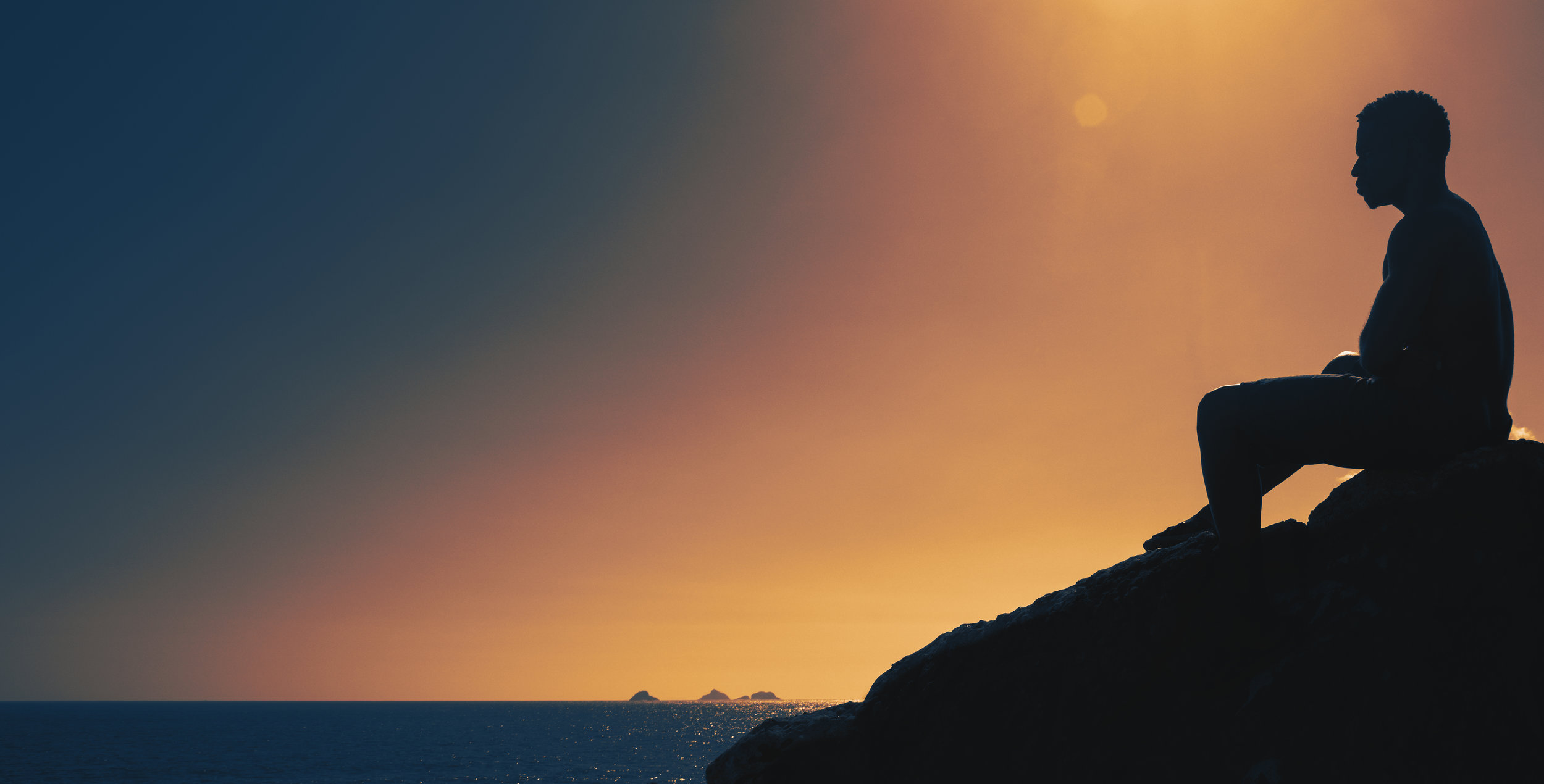 As a member of an ethnic English-speaking minority in Cameroon, Amos was a teacher who once attended a meeting advocating for his people’s right to vote and better government representation. At the meeting’s conclusion, the people who attended were marked by a gang and began receiving death threats. Rather than go home that night, Amos fled to a relative’s home in another part of town.

Sadly, the threats only followed him and became more severe. Finally, when Amos heard that there was an assassination ordered, he fled to Nigeria, crossing a dangerous river overnight. From there Amos made his way to Europe, then South America and finally north across the land to the U.S.-Mexico border.

By law, Amos was allowed to present his case to an asylum officer. After the interview assessing credible fear, the officer released him into the U.S. where he  was dropped off at the San Diego bus station. “I didn’t know where I was,” he said. “‘San Diego’ is Spanish, so I wondered, ‘Am I in the U.S. or still in Mexico?’”

Thankfully, an outreach worker in the area found Amos and explained where he was, helped him find housing and connected him with the legal services necessary to understand the asylum process and prepare his case.

Finally, Amos was given the opportunity to present his case for asylum. The conditions of his home country were deemed unsafe and the legal definition of persecution applied to him. His asylum was granted, and with the help of World Relief, he received legal help to apply for a green card. Today, Amos works for Amazon in Southern California. He is looking forward to marriage, a family and a future.