Stories from the Border: Josue 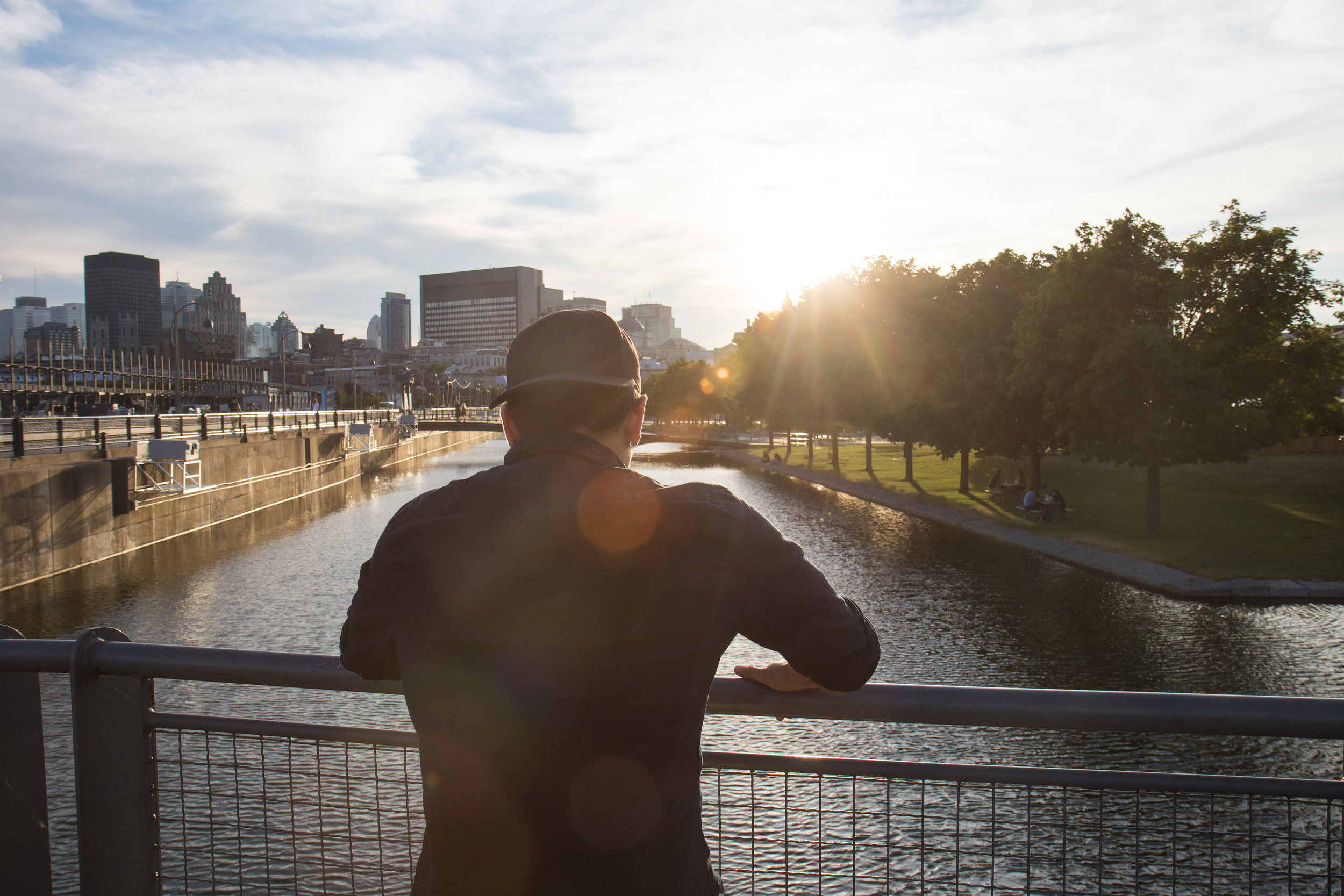 Life in Central America’s northern triangle is riddled with violence as a result of economic collapse and political instability. Josue’s father had been living and working in the U.S. as a migrant worker in order to provide for his family back home. While his father was away, Josue was looked after by his grandmother. But when her health failed, Josue had no one else to protect and care for him. And so, he fled toward the U.S.

Josue traveled north toward the border to try and find his father. After surviving the dangerous journey, he reached the border and began to wait in the asylum queue being monitored by local authorities. Eventually, he made his way to the U.S.

That’s when World Relief first learned of Josue, through one of the teachers at the high school he was attending. Josue had been working two full time jobs to support himself while attending school. Wrapping up his second job at 3:00am, Josue would sleep for only a few hours before going to school. With no real support system, Josue was discouraged and felt hopeless.

Because of Josue’s situation, his family’s inability to care for him and the violence in his home country, World Relief helped Josue apply for Special Immigrant Juvenile status. His case is currently being reviewed in immigration court.

Today, Josue has a renewed sense of hope and believes his future can be good. His goal is to finish high school and then college, in order to pursue a law degree at UCLA. His dream is to help others in his situation—following in the footsteps of his self-proclaimed “role model,” a staff member at World Relief Southern California.