Stories from the Border: Naomi 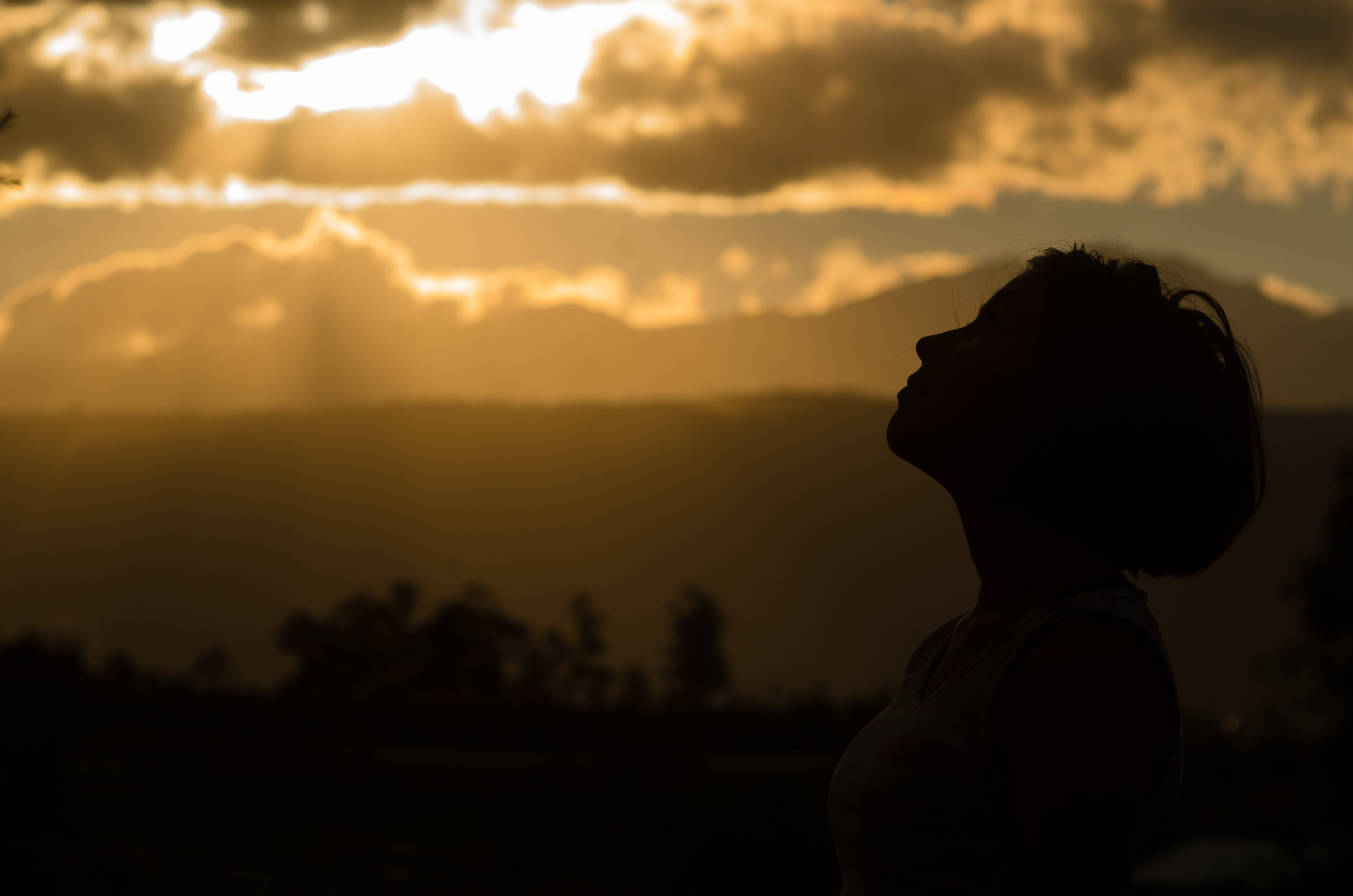 At 9 years old, Naomi’s life in Central America was far from the stable, safe and secure childhood we all hope for. Her mother had left home to try and find work. Naomi’s father had been murdered — a victim of the violence and political instability in their country — and her grandmother was unable to care for her. Naomi turned to her neighbors and sought refuge in their home, but she was quickly surrounded by violence and corruption, and feared for her life. With nowhere left to turn, she made her way to the U.S. border alone — as a child — facing hardship and abuse along the way.

As an asylum seeker, Naomi was scared she would be forced to return and felt hopeless about her future. Until she met a World Relief staff member.  After learning about Naomi and hearing her story, World Relief was able to take on her legal case and help her apply for Special Immigrant Juvenile status.

Today, Naomi is not in a detention center. Instead, she is enrolled in high school and continuing her education. She recently became part of a youth soccer program supported by local churches where she is meeting new friends. As Naomi looks toward her future, she says, “I really have a hope that I haven’t experienced before.”