Stories from the Border: Pedro 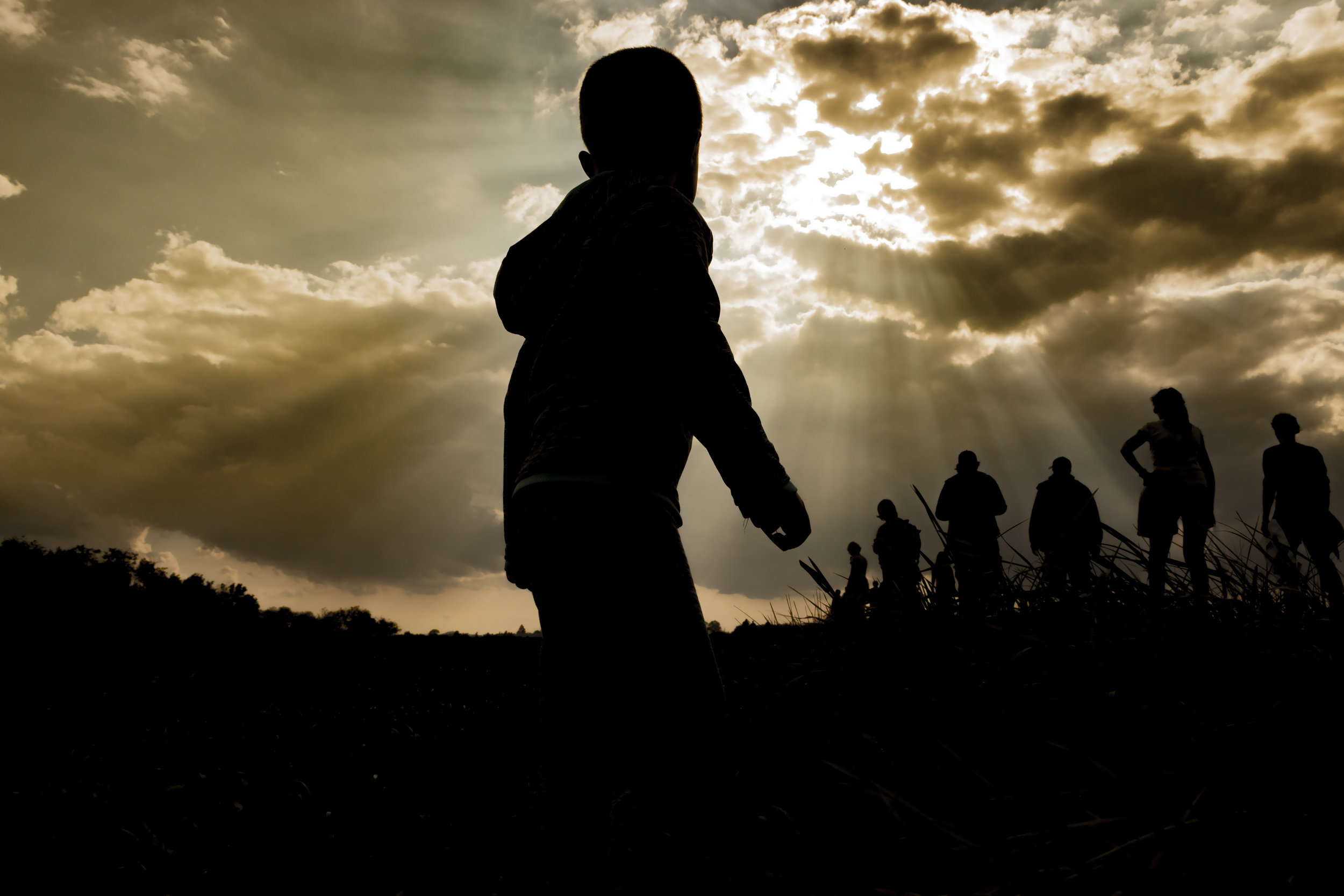 Pedro is a 14-year-old boy who has grown up in a Central Mexican town ruled by a violent drug cartel. The cartel operates above the law and the town’s police force is powerless to control their criminal activity. And for boys like Pedro, joining the cartel isn’t just an option, it’s mandatory. Anyone who dares to resist recruitment by the cartel faces torture — even death.

Pedro’s attempts to avoid joining the cartel were met with severe violence.  Then the cartel started to threaten Pedro’s brother and mother as well. So, Pedro’s mother had to make a critical choice: stay with her friends and family in the town she loved, or leave everything to protect her two young sons.

With his mother and brother, Pedro made the difficult journey north toward the U.S. border in search of safety.  When his family arrived at the border, Pedro found a team of World Relief representatives who made sure his family understood the asylum process.

And with their help, Pedro and his family were able to avoid long-term detention. Their case has been under review for two years and though they await the final decision, Pedro can now attend a local high school. His family is connected with new friends through the local church and they have found refuge and safety in a community.