Stories from the Border: Sim 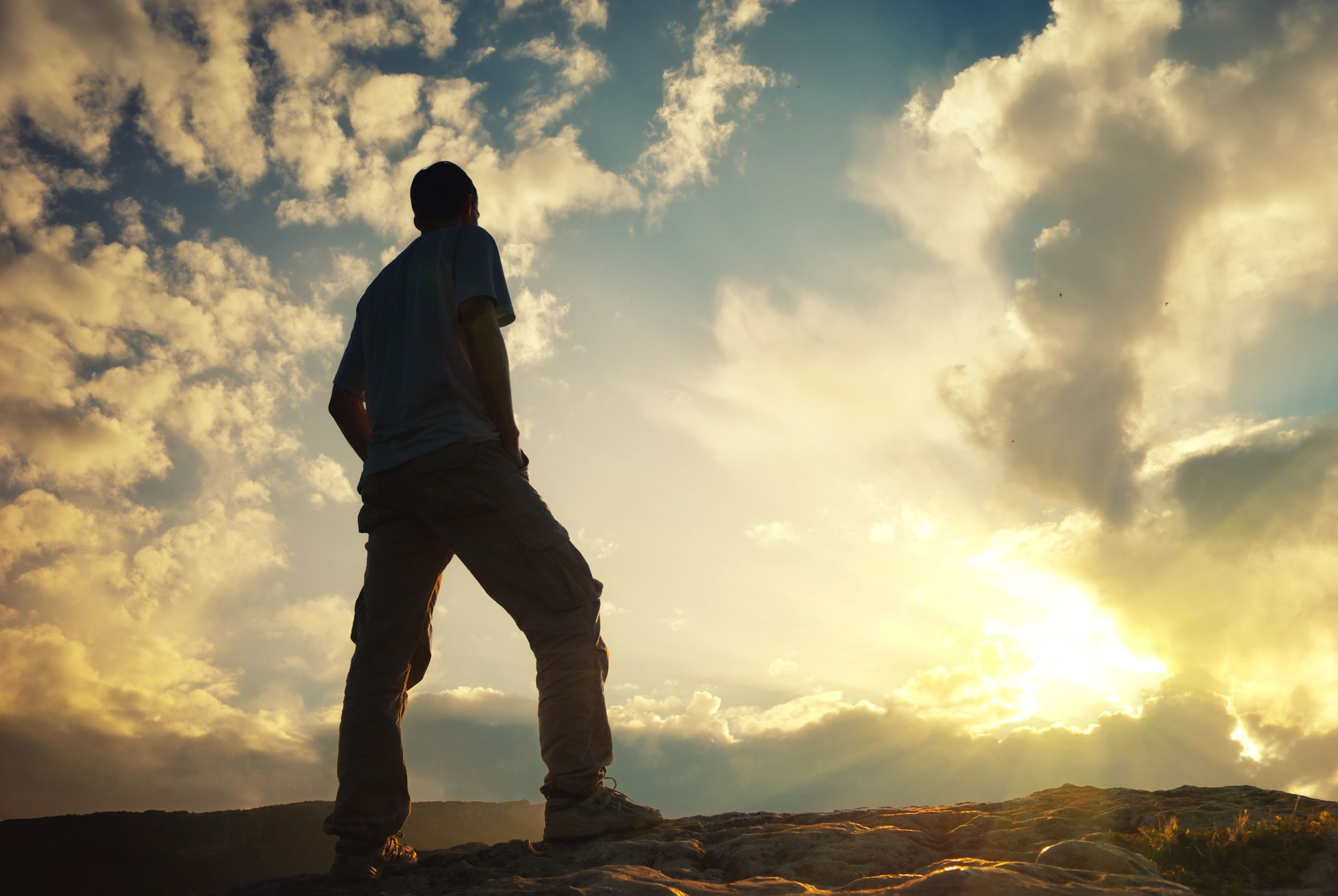 Sim* arrived at the U.S. Southern border last November. Originally from Belarus, which is a part of the former Soviet Union, Sim had worked in the agri-business industry. His work connected him with people from all over the world. Some of them shared what life was like in their home countries, where people lived in democratic societies and had personal freedoms. This sparked  Sim’s imagination. He found others who were covertly talking about democracy and personal freedom in the city where he lived and joined them, dreaming of a reality different from his current experience.

These conversations, however, led to trouble for Sim. In a dictatorship, like the one under which he lived, ideas and talk of democracy are not welcomed, and people who discuss them are considered political dissidents. The government found out about Sim, and listed him as a political enemy. Sim knew he had to flee and used what savings he had to travel West. By the time he got to the U.S.-Mexico. border, his resources were mostly spent. He approached the United States port of entry with hopeful timidity, and presented his legal case for asylum. Sim was detained from  December 2018 to May 2019, when his case was finally approved.

Through World Relief’s immigrant integration program, Sim has started rebuilding his life in the U.S. Volunteers have helped him practice English and find appropriate clothing for job interviews. After just a couple of weeks in the U.S., Sim had multiple job offers in hospitality. His English improves daily, and Sim has dreams of utilizing his business and agricultural skills for employment in the future. Though the last year has been difficult, Sim has found support, friendship and hope through volunteers, churches and the staff at World Relief.

Together we’re restoring hope and rebuilding lives for the millions fleeing persecution and violence in search of refuge.

I Want To Help Restore Hope

*Name has been changed to protect Sim’s identity