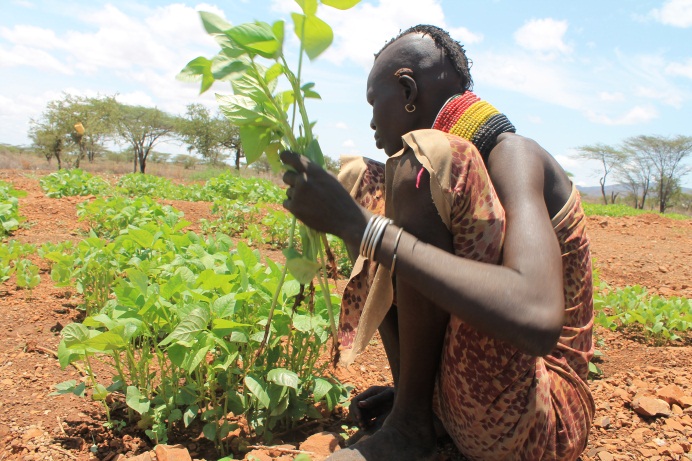 World Relief’s mission, “empowering the local church to serve the most vulnerable,” is multi-faceted because Jesus instructs his disciples to share the good news of the Kingdom and meet people’s physical needs (Matthew 10:7-8). For the most vulnerable in Kenya, there is great physical and spiritual poverty, and World Relief is responding.According to the USAID, Kenya’s “relatively high per capita income level hides the fact that 50 percent of the population is living in poverty” (2013). Seventy-five percent of Kenya’s workforce contributes to agricultural production (USAID, 2013). Kenya’s natural resources and high-potential growing areas give it the capacity for much greater productivity and higher farmer income; however, many farmers have limited access to water, practicing subsistence and rain-fed agriculture on small plots of land in poor soil. This makes their households vulnerable to poverty and hunger (USAID, 2013). 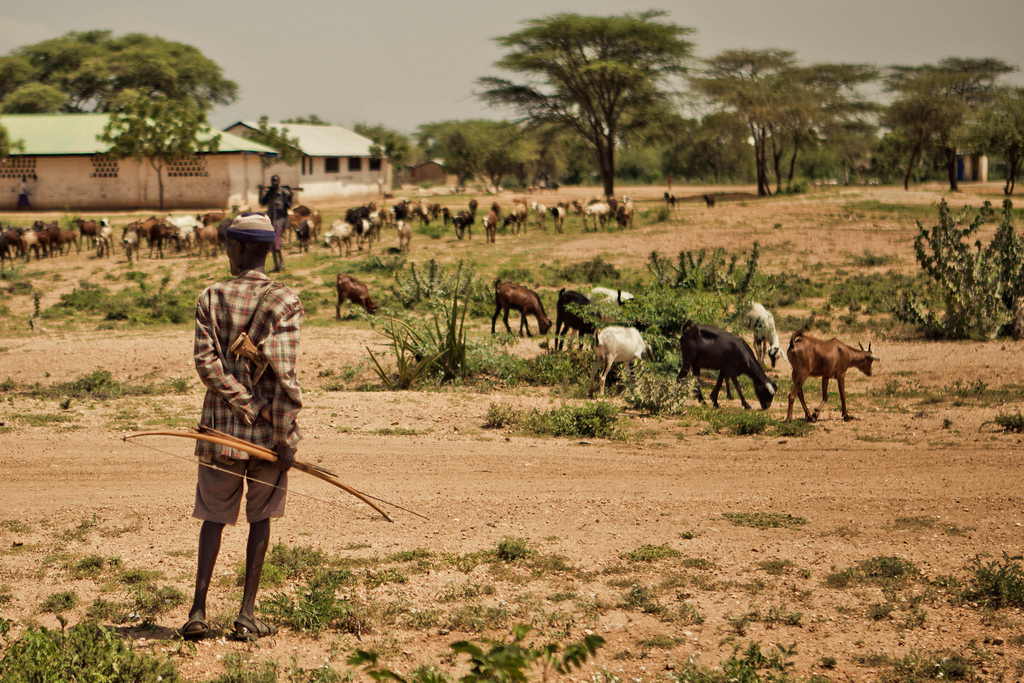 Turkana County is especially vulnerable. Located in the harsh arid region of northern Kenya, the Turkana people face extreme hunger and malnourishment as frequent drought brings crippling food shortages. Turkana has a population of 800 thousand, 60 percent of whom are nomadic pastoralists. Twenty percent are agro pastoralists, 12 percent are fishermen and the remaining 8 percent live in urban areas. World Relief is committed to investing in the long-term resilience of the people of Turkana by training farmers and providing the necessary seeds and tools for self-sufficiency. 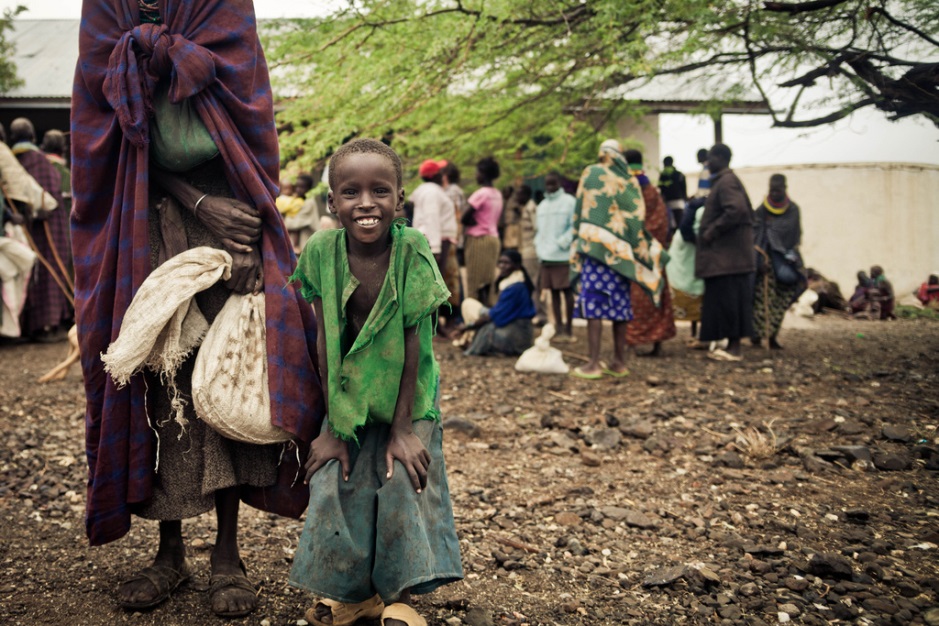 In 2011, Turkana faced one of the worst food crises, the East African Food Crisis, when draught destroyed agricultural production and livestock. World Relief, partnering with several US churches, responded by providing monthly food rations for 2,500 beneficiaries over eight months and creating irrigation systems to supply water. Because World Relief believes the Gospel of Jesus Christ is Integral to these humanitarian efforts, it partnered with a local pastors’ fellowship that serves as a pillar in the community. Since then, U.S. church partners have helped train these local pastors to build ministry capacity and ultimately share the Gospel with unreached people. 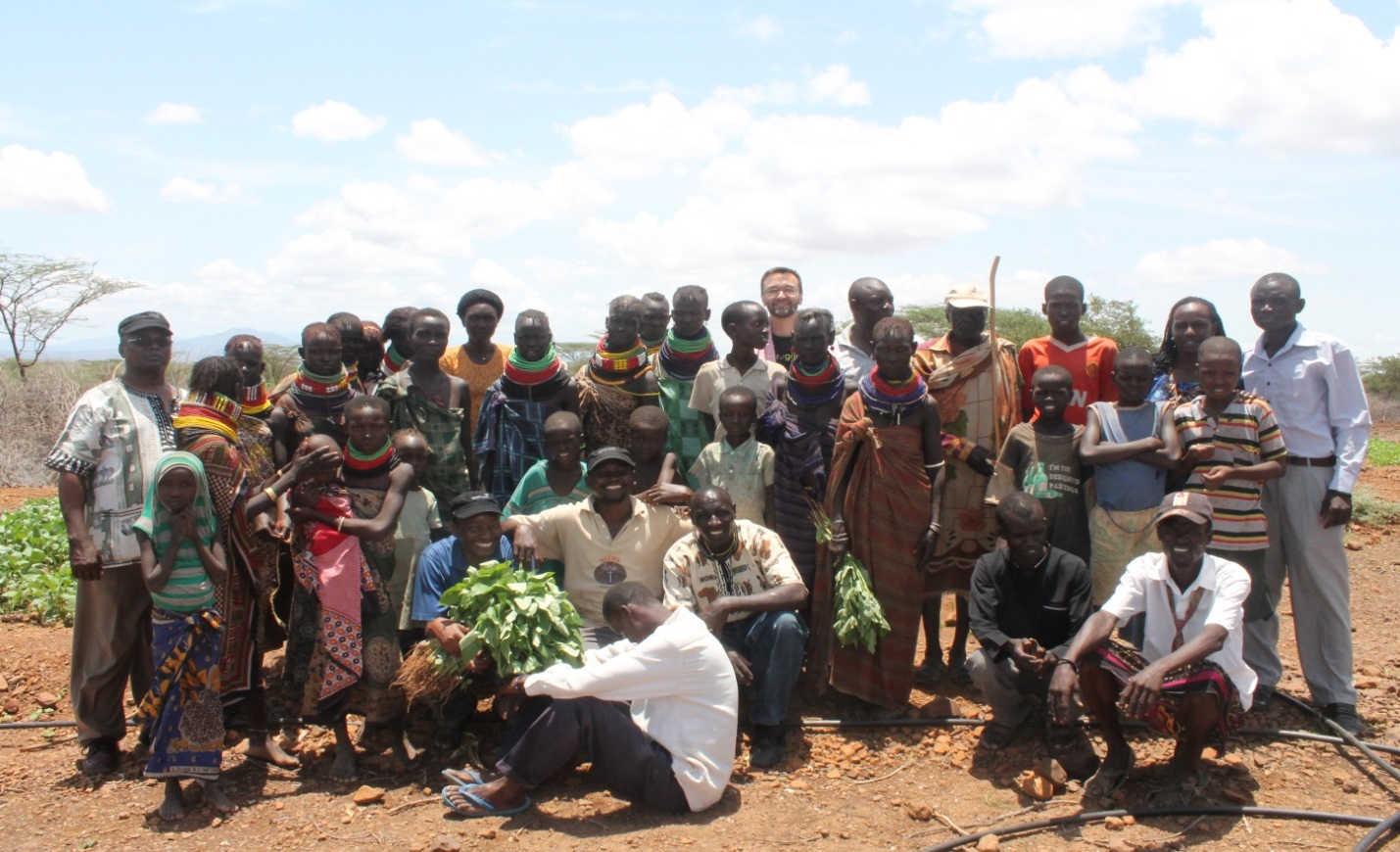 In April 2012, these efforts transitioned from disaster response to a long-term agricultural program, designed to train the local community in proper growing techniques using irrigation systems and post-harvest marketing skills. The pastors’ fellowship, based in Lokitaung, leads the program by practicing the agricultural skills in their own farms and encouraging community members to do the same. Pastor Ewaton (back row, second from the left) and his wife, Elizabeth (back row, middle) have seen successful harvests since the start of the program, using their profits to pay their children’s school fees, buy food and invest in capital that will improve productivity in future harvests.

In Naoros, a man named Mr. Ekuwom began growing melons through the program. When his first yield was profitable, the rest of the community joined. At first, the farmers received seeds from World Relief, but now they recycle seeds from harvested melons and are encouraged to invest their income in higher quality seeds from local sellers.

In Karebur, Turkana, farmers have successfully planted cowpeas improved household nutrition. World Relief connects these farmers to market vendors so proceeds are readily available for their work, preventing households from dependency on relief food during draught.

World Relief hopes to see a transformed community in Turkana, one that is no longer marked by hunger, vulnerable to natural disaster or reliant on aid to achieve household food security. World Relief envisions a community that is empowered through its local Church to “live life to the full” (John 10:10) and provide for its most vulnerable members using sustainable, successful farming techniques.