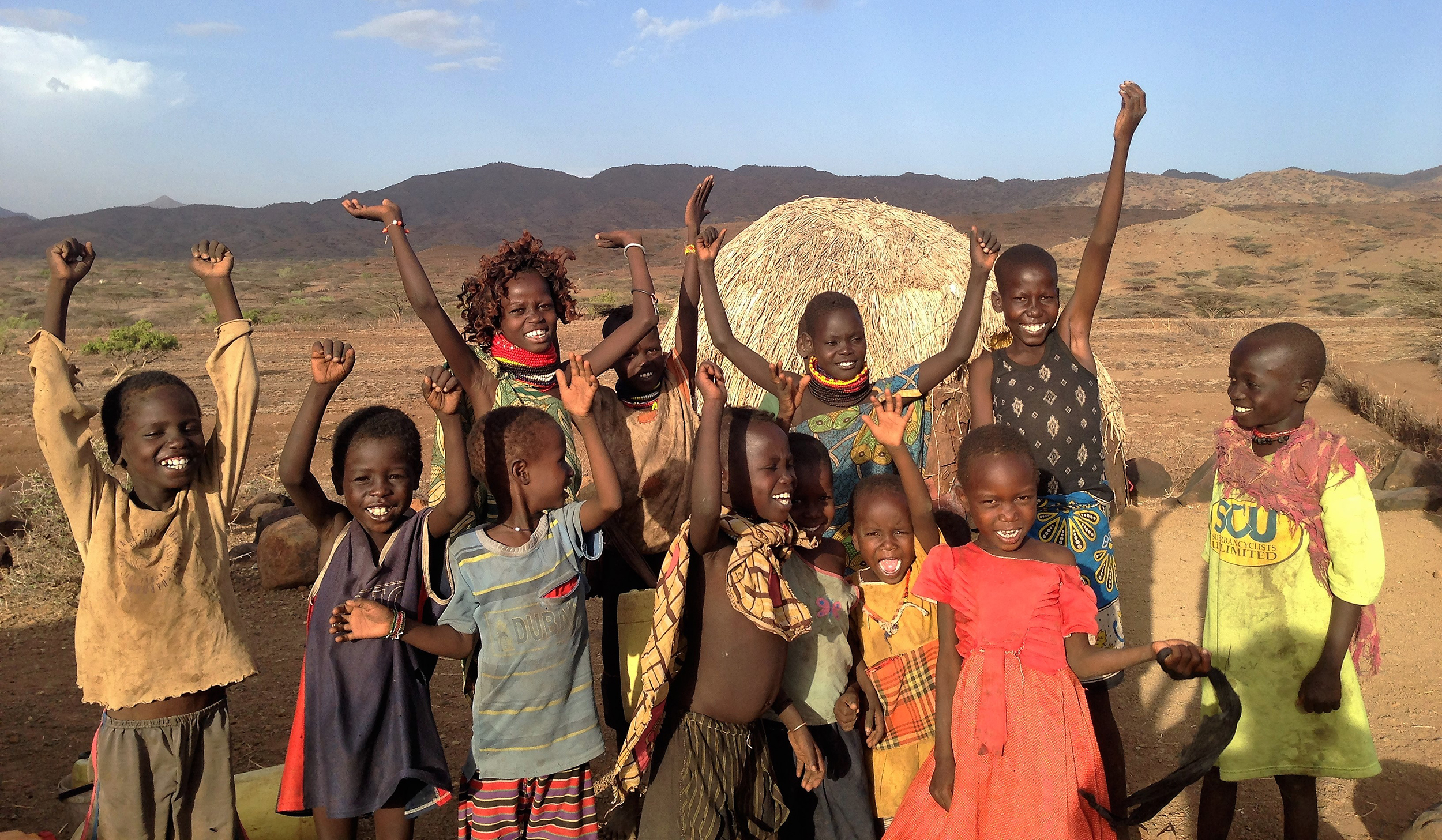 My grandson had a birthday recently. He’s two. He blew out candles, devoured cake and ice cream, and tore into presents. His favorite was a large bubble machine that floated huge translucent bubbles all over the room when he blew with all his might.

My work every day at World Relief involves birthdays. We mark them, celebrate them, prepare for them, and advocate for them. No, not birthdays with cake and bubbles, but birthdays with critical significance: the milestone of reaching a precious child’s fifth birthday.

The months of life in a mother’s womb and the first five years of a child’s life are the most critical. These are the years of rapid brain growth, physical, mental, and developmental growth, of early adaptation to our world of disease, of bonding with mother and family, and of discovering personhood, belonging, and identity. These are the “magic years” as described by author Selma Fraiberg. [1]

Too many children in our world never reach their fifth birthdays. In fact, nearly 6 million children under-five die every year. [2] They die prematurely from diarrhea, malnutrition, malaria or pneumonia; all of which are preventable deaths. Today, however, we know how to simply, cost-effectively and radically ensure that no child fails to reach his or her fifth birthday because of these causes.

Recognizing what nutrition experts call, a “Window of Opportunity” to promote nutrition and early development during the first 1000 days of life (counted from conception to two years), World Relief and the communities and churches we work through are seizing this opportunity to protect and nurture these precious children under the age of five. The interventions are basic:improved nutrition for mothers, infants, and children; prevention of life threatening pneumonia and diarrhea;and prevention and early treatment of malaria. Something as simple as hand-washing with soap can prevent persistent diarrhea that may eventually lead to severe dehydration, malnutrition and even death in a two-year old.

So what prevents this life-saving work from saving the lives of more children? How can we reach the millions of children needing this support throughout these early months and years? How can we impact behavior, especially where some cultural practices and a simple lack of knowledge can impede growth and development?

Long ago, a practical solution to reaching large masses of people was proposed by Jethro, a simple farmer whose son God chose to lead the Israelites to the Promised Land—Moses. Today, World Relief and many other NGOs and governments are using the same model Moses initiated…and we call them Care Groups.

Care Groups are an integral part of our Church Empowerment Zone (CEZ) model, pioneered in Rwanda and used across many of our programs in sub-Saharan Africa, and parts of Asia and the Middle East. As a part of the process, small groups of 10-15 community members are formed, trust is built, information is shared, volunteers support one another, and then share their learnings with neighbors in their village. Complete community saturation is the goal and the means through which Care Groups can potentially reach every child under five to ensure they safely navigate their early years.

The implementation and impact results of this biblically-designed approach has a growing amount of evidence-based findings. The peer-to-peer approach has reached over 1.4 million households in more than 28 countries globally. [3] It is attracting public health experts, government ministries of health, and large development funders. And, it is at the very core of what we do here at World Relief.

World Relief’s Pieter Ernst first developed the concept of Care Groups in 1995. In his words:

About 3,500 years back in history, a skilled and educated leader by the name of Moses from a nomadic nation of around 3,000,000 people wanted, on his own, to judge and resolve all the social and many other problems they had as a result of living so close together. Interestingly, in spite of all his education and his close relationship with God, he was unable to see beyond his own experience, and God sent his less educated father-in-law, Jethro, from a distant country to visit and advise him about the advantages of Care Groups. He also gave him some important selection criteria for choosing the right volunteers, and gave him guidance on an accountability that included a supervision structure that would help secure sustainability. Therefore, in reality, Care Groups is a design structure that is 3,500 years old. It is God’s doing… [4]

With a little updating from Moses’ time, today we are pressing our technological age to do what works, no matter how simple it may be. Public health experts who studied eight Care Group projects found that as a result of the group teachings and outreach, under-five mortality decreased by 32%. And the cost per beneficiary per year for such impact? Only US $3-$8. [5]

Once scaling and saturation takes place in communities, the Care Group model allows communities to reach a critical tipping point that has the potential to transform entire nations. As a result, the Care group model becomes an efficient, inexpensive, self-sustaining vehicle for transformation.

It is a future that is bright, and filled with healthy, joyful children, celebrating many more birthdays to come.

[1] The Magic Years: Understanding and Handling the Problems of Early Childhood (Fraiberg, Selma. Simon and Schuster.) 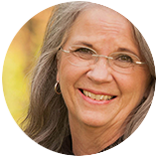 Deborah Dortzbach is the Senior Program Advisor for World Relief. She has been involved in church-based HIV/AIDS prevention and care since the early 1990s. Prior to joining World Relief she directed MAP International’s HIV/AIDS programs from 1990-1997. Doborah is the author, with W. Meredith Long, of The AIDS Crisis: What We Can Do (2006), as well as Kidnapped (1975), which chronicles her 1973 abduction with her husband by the Eritrean Liberation Front while they were working as missionaries.