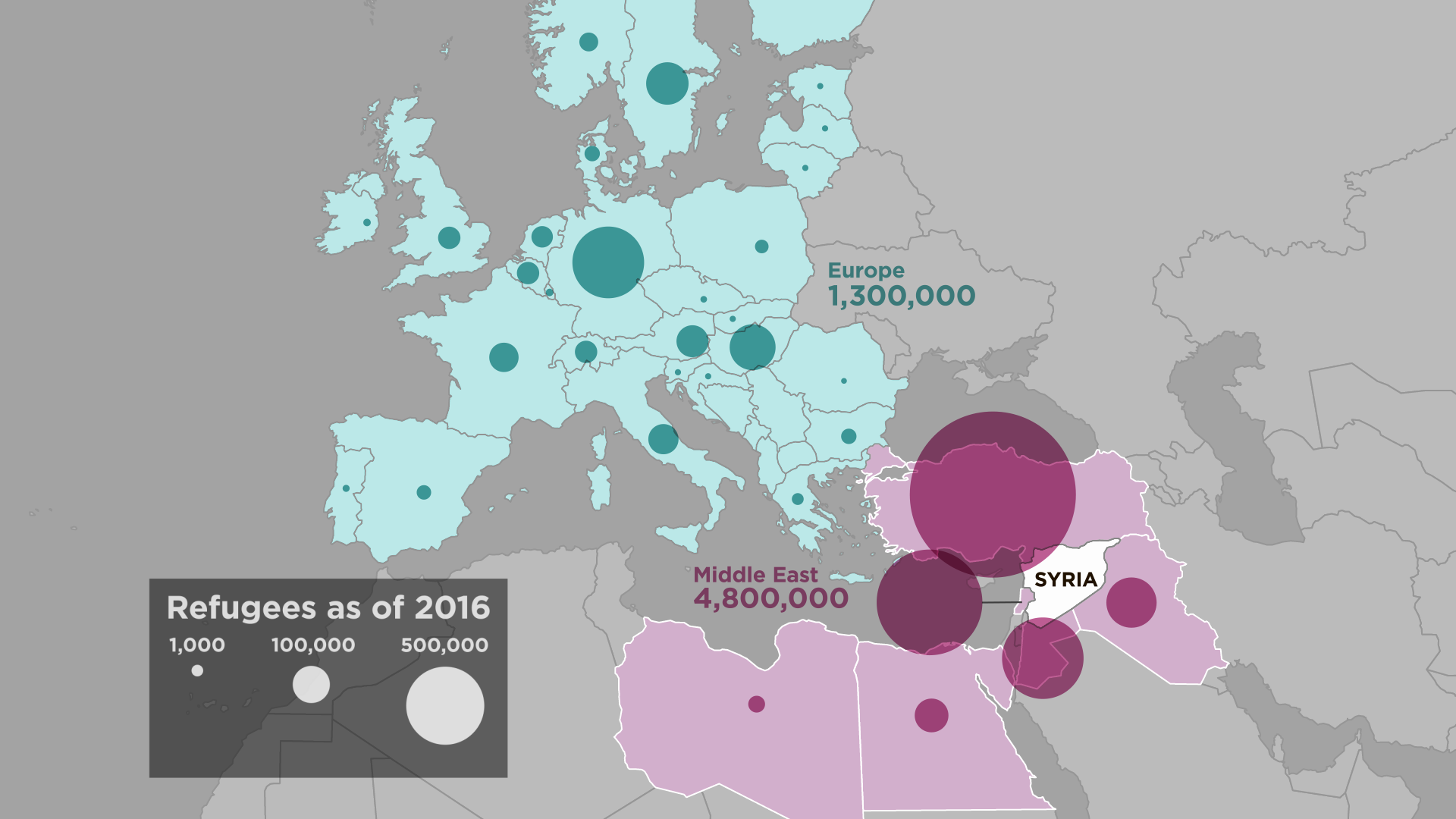 How Did We Get Here?

In the past five years, nearly half of Syria’s population is thought to be displaced or killed. The civil war that has erupted there is an extremely complicated situation that began in 2011. As the country has descended into civil war, the nation’s residents have been caught in the middle of a war with many participating factions.

In all, more than 1 million people have fled to Europe while over four million Syrians have made their way to cities in neighboring countries. This crisis has resulted in millions and millions of Syrians without a home and no prospects of returning in the near future.