The Wounds of the Vulnerable 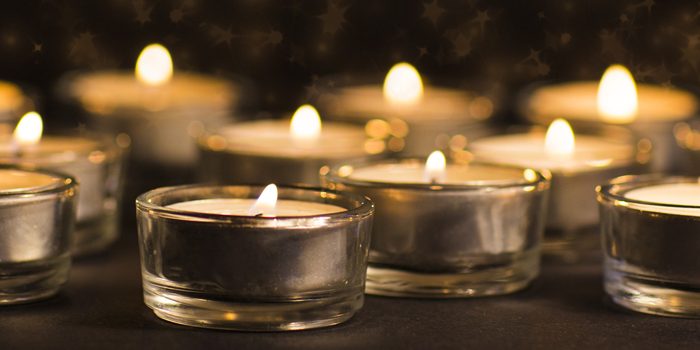 Like many in the United States, the World Relief staff woke this morning to the news of terror attacks in Belgium. The details and footage out of Brussels brought to mind the attacks on Paris just three months ago. We were reminded once again of the deep unrest felt throughout much of our world, and the level of violence and bloodshed that terrorist groups are willing to exact upon innocent civilians. We, like many others, weep and mourn for the losses suffered by our global neighbors in Belgium.

We also mourn the violence in Istanbul and the fear experienced by the general population as they were told to avoid public places even prior to Saturday’s bombing. We mourn for cities like Chicago where—while there hasn’t been an explosion of violence attracting an ongoing stream of media attention—there is a steady stream of violence and tension as people are killed on the streets every day, sometimes by the very sector of uniformed people whose responsibility it is to bring safety.

This morning’s news also reminded us that there are thousands of people in regions all around our world who suffer the threat of violence and bloodshed on a near daily basis. This fact does nothing to minimize the horror and tragedy those in Belgium have experienced today. But it does reinforce our deep concern for the vulnerable across the globe—those for whom poverty, injustice and war have inflicted deep wounds. These are wounds that will not heal on their own, and will likely take years (or even generations) to heal. But if the cycle of poverty, injustice and war continue in these regions, there is little hope the wounds will ever disappear.

Our highest commitment as an organization is to mobilize local churches in the United States and around the world to serve the most vulnerable. This includes empowering churches to meet the immediate needs of their communities, but it also goes far beyond this. Wherever people are vulnerable, we want to empower the local church to break the cycles of poverty, injustice and war that are inflicting and re-inflicting wounds on these communities. We want to stand in solidarity with our vulnerable brothers and sisters, whether they be in Brussels, Baghdad or Birmingham, Alabama.

Just this week, we launched a new initiative to help church leaders in the Middle East serve refugees who are fleeing the genocide against religious minorities. We seek to empower these church leaders to meet the immediate needs of the victims of genocide. But we also seek to empower them to build relationships, provide programs and economically develop their communities in a way that will lead to holistic and systemic change for their entire region. Our hope, our longing prayer, is that God will use the resources of the U.S. Church and the brave efforts of the Middle East Church to write a new history for these vulnerable people. A history where wounds are healed, and where communities who are now only surviving may once again thrive.