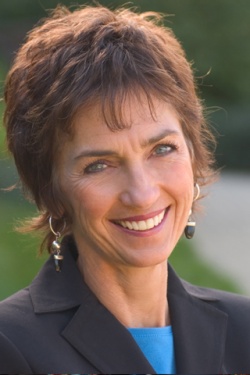 In the early 90s a horrible war took place in Eastern Europe as the former Yugoslavia crumbled. It was a vicious war, complete with ethnic cleansing and atrocious crimes against humanity. Soldiers would enter a village, rape all the women, and take away all the men and boys over thirteen.  Most of them never returned alive; many ended up in the mass graves. Twice during that war I traveled with a humanitarian organization to Croatia and Bosnia.  We visited refugee centers filled with middle-class women just like me who had lost everything: jobs, husbands, homes, their planned-for future. We visited schools where social workers tried to help kids who had watched their parents die when shells landed in their homes; they suffered so severely from post-traumatic stress that they sat all day staring blankly while they silently chewed their fingernails, trapped in their own little world of horror and pain.  We walked through the rubble of entire neighborhoods, stumbling over the scattered reminders of daily life: a broken teacup, a scuffed shoe, a tattered doll.

It was the first time I had seen war up close and I was stunned by what human beings do to one another.

But it wasn’t the last time I saw war.  Years later I walked through the villages of Eastern Congo, where the deadliest war since WW II has claimed almost 6 million lives, and where rape as a weapon of war has brutally violated tens of thousands of women and girls—women and girls with whom I wept.

More recently, I sat on a concrete floor in Jordan with Syrian refugee women whose empty eyes told the silent story of their losses and their grief.  And in recent months I spent hours at my computer waiting for word from friends I’ve met during numerous trips to Israel and Palestine—friends who suffered severely during this summer’s war in Gaza.

While I never consciously decided to hang out in war zones, that’s where my path led and continues to lead.  Along the way, I’ve learned three key lessons.

1. Violent conflict has the capacity to destroy everything, from the body of the tiniest baby to the infrastructure of an entire society. 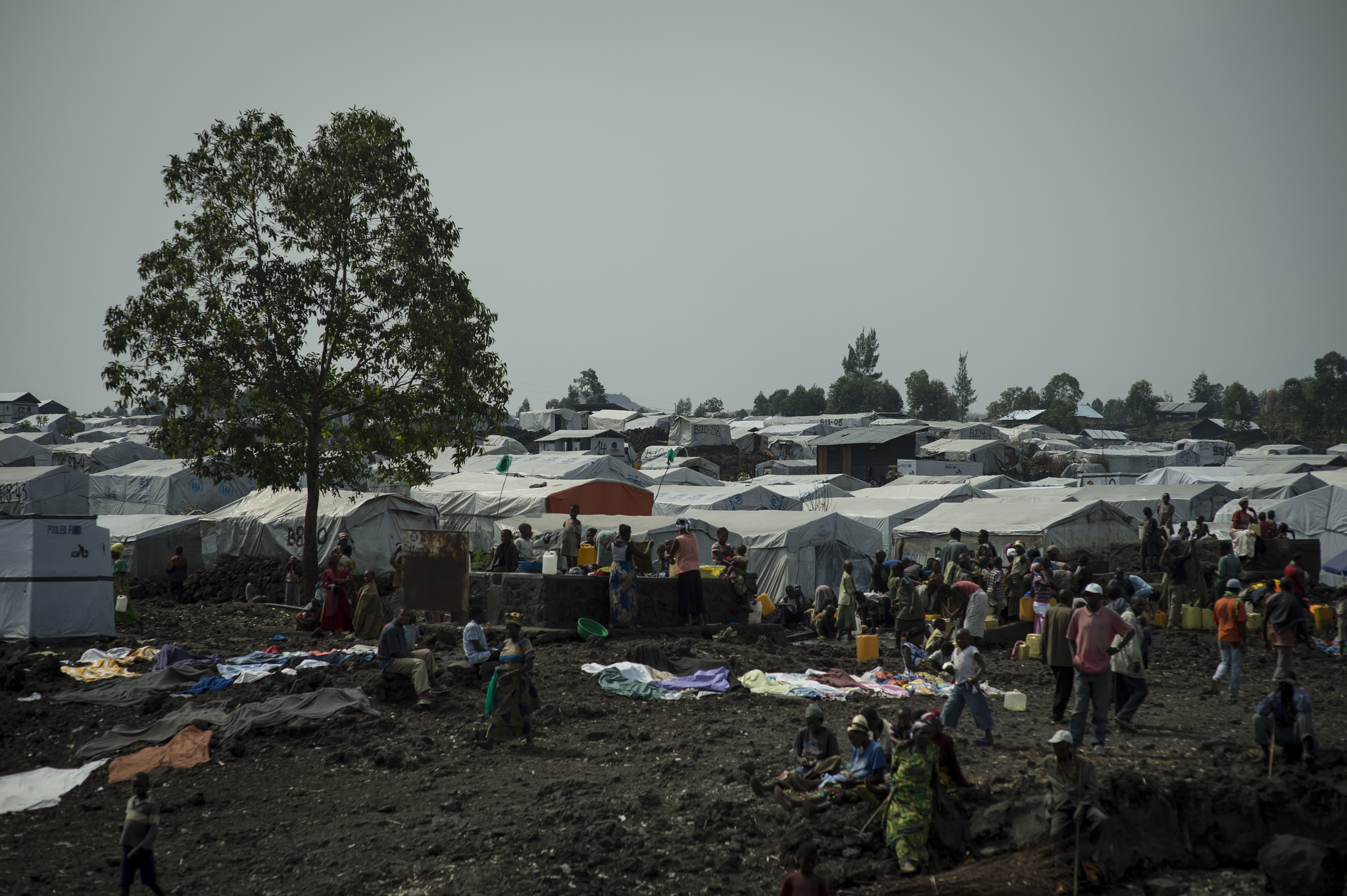 Body, mind, soul, families, crops, wells, houses, schools, hospitals: all these can be ruined when the bullets fly and the bombs fall.  In recent decades, many American Christians have become convinced that acts of compassion and the fight for justice are central to what it means to follow Jesus.  Many churches are leading the way as agents of holistic transformation in communities throughout the world, living out the Kingdom of God in beautifully practical ways.  That’s all good, but it’s not enough—because it will all be undone if there’s war.  Violent conflict can turn the greatest of our good deeds into nothing. Our most earnest gains for justice can be lost.  Where violence reigns poverty is a given, human trafficking flourishes, disease ravages, the displaced lose everything, hope dies.  If we care about any of the great global tragedies, we must also care about waging peace.

2. What happens on the grassroots level matters more than we think. 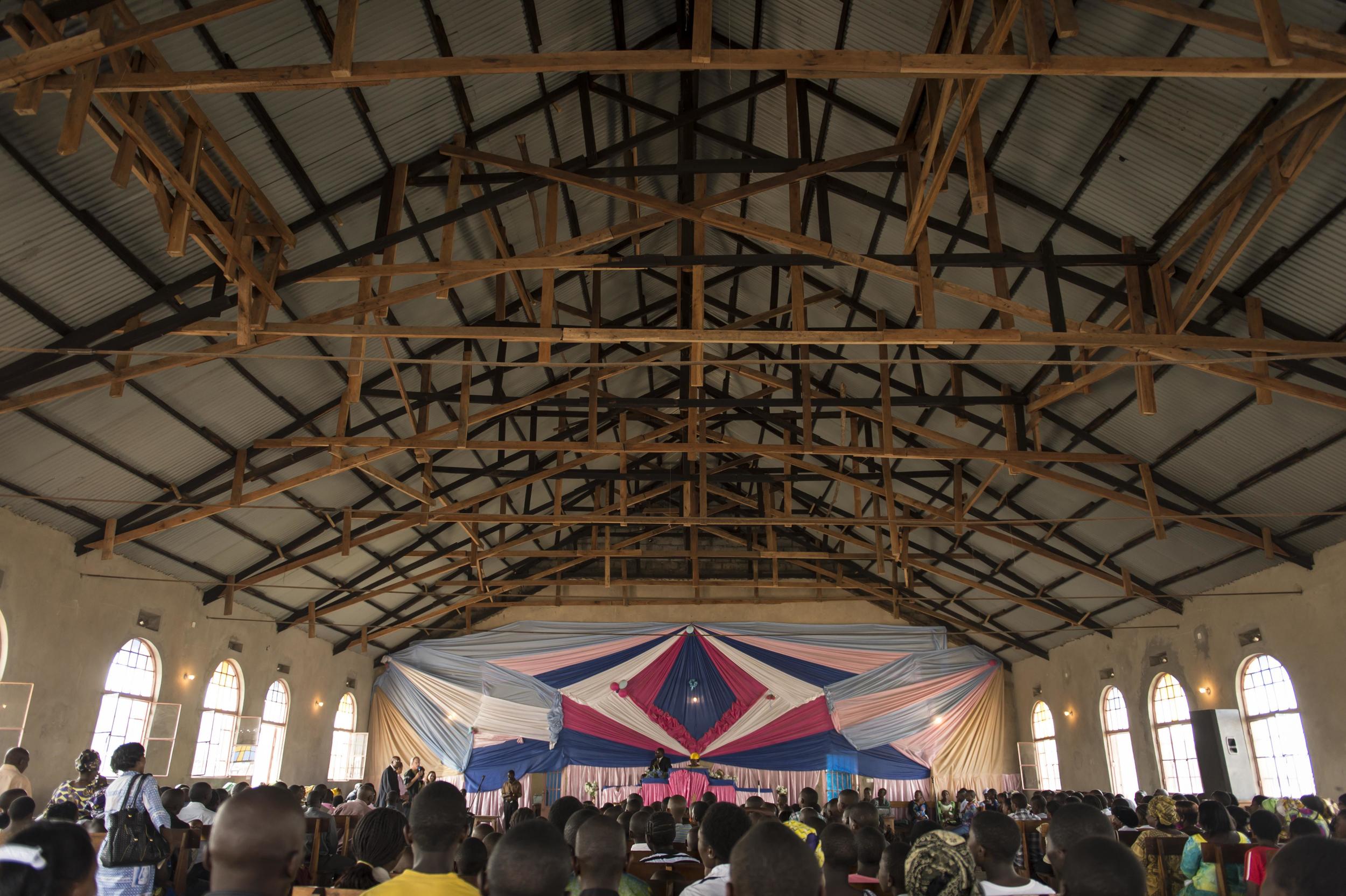 I used to believe that the most significant dimension of peacemaking happened on the national or international level.  The truth is that political powers can declare ceasefires and create temporary solutions, but they can only foster sustained peace when they build upon a foundation of grassroots peacemaking.  In the Democratic Republic of Congo, violent rebel groups recruit fighters by capitalizing on tribal differences and small local conflicts.  However, when local peace-builders—pastors trained by World Relief in conflict resolution—help build bridges between tribes and resolve local conflicts according to Biblical principles, the violent rebels are thwarted in their recruiting efforts; people who have experienced the fruit of reconciliation have little motivation to become fighters.

In a conflict as seemingly intractable as the one in the Holy Land, grassroots peacemakers are, even now, offering a path toward peace.  My Israeli friend Robi and my Palestinian friend Bassam each lost a child to the conflict.  Not wanting other families to suffer as they have suffered, they speak together in schools, churches, and civil organization in the Holy Land and throughout the world, representing a growing group of bereaved Israeli and Palestinian families who are committed to grieving together and then working together for reconciliation and peace.  While political leaders bring nothing but disappointment to the Holy Land, people like Robi and Bassam—and hundreds of others like them, whose voices we don’t hear on the nightly news—are showing up day after day, slowly building bridges of empathy, understanding and friendship.  I believe that learning from them and lifting up their voices is one of the most important things I can do for the sake of peace.

3. The call to peacemaking is a call to rigorous and costly discipleship. 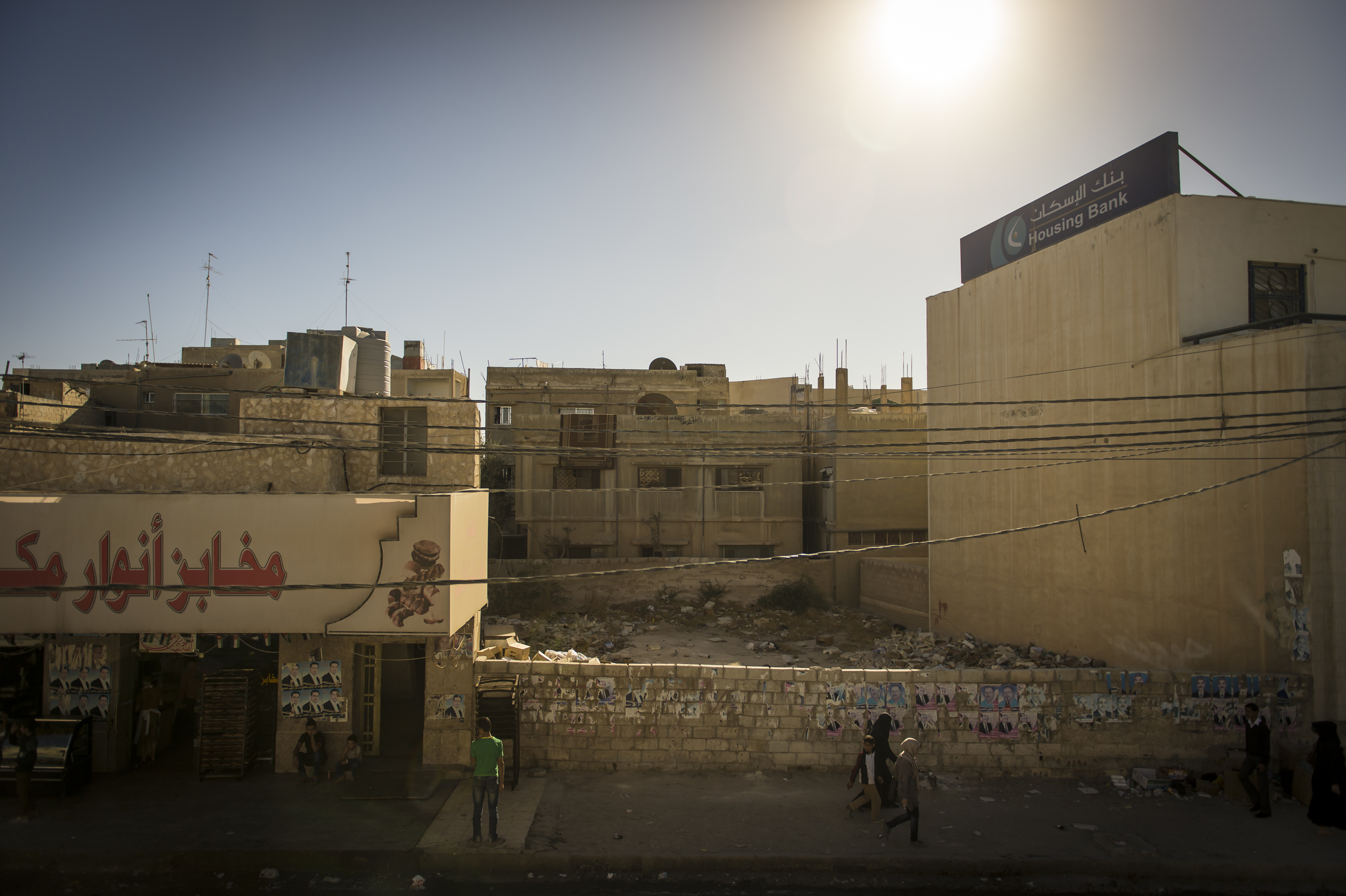 Nothing has humbled me as much as spending time with true peacemakers.  Time and again I’ve been chastised—broken—by the gentle example of men and women for whom loving their enemies could literally cost them their lives.  I look at them and I see how petty I am; how quick I am to pick sides and go for easy answers; how unlike Jesus I am.

John Paul Lederach wrote a book called Reconcile.  In it he suggests that the main thing Jesus brought to his role as a peacemaker was his presence.  There was something in his “presence”—something in who he was and how he showed up—that made the way of peace more likely. I think the “something” that was in Jesus is what the world needs to see in his followers today.

In the aftermath of the Gaza war, a friend from Bethlehem who has been engaged in nonviolence and reconciliation for many years, wrote this to me: “When all the dead are buried and the dust settles, a truer and deeper kind of peace needs to rise up from the rubble of the Holy Land.”  Not a peace that depends on the decisions of politicians or that trips off the tongues of activists, but a peace that bubbles up from the spring of God’s love as it fills us—as it pulls us beyond the limits of our own self-interest to a place where we can see the world as God sees it.

Seeing the world as God sees it—where even our enemy is a person made in the image of God for whom Christ died—doesn’t come naturally to us.  I think it only comes through a journey of transformation grounded in prayer and silence and deep immersion into the words and the way of Jesus.  Then, and only then, can we see the world the way God sees it.  Then, and only then, can we be free to #WagePeace.

“Blessed are the peacemakers, for they will be called the children of God.” Matthew 5:9 Peacemaking is a Biblically-based, long-term strategy for preventing and addressing man made conflict. It directly addresses the tensions woven into the fabric of societies that often lead to conflict and violence.