The Potential End to the U.S. Refugee Program Is More than a Political Crisis – It’s an Identity One 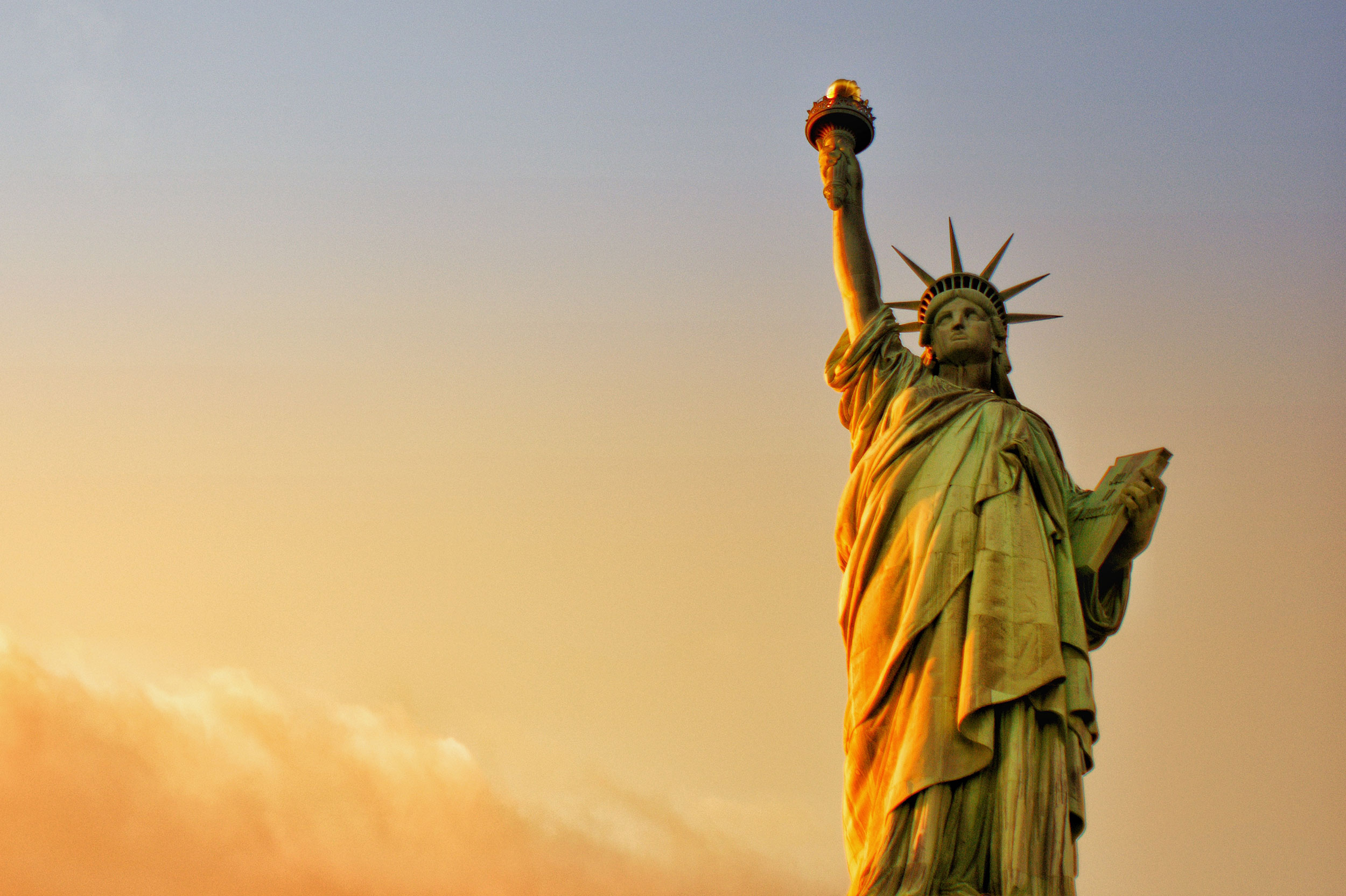 America is facing an identity crisis.

It’s a crisis that threatens to undermine an identity painstakingly forged over hundreds of years — years during which America became a haven of hope for those seeking a safer, more promising place to build a future.

The United States recently proposed a plan to effectively eliminate asylum opportunities for those arriving at the U.S. border. Likewise, talks of zeroing out the number of refugees admitted into the U.S. coupled with Ken Cuccinelli’s recent remarks that the Statue of Liberty’s welcoming inscription was directed solely towards “people coming from Europe” and those “who can stand on their own two feet,” mark a clear rejection of the compassionate identity that once distinguished the United States in the world.

A Symbol of Freedom

Few Americans recall the unifying details behind the Statue of Liberty’s creation in 1875. Though France financed the statue, the U.S. agreed to provide the site and build the pedestal. A lack of funds for the pedestal, however, put the project in jeopardy until Joseph Pulitzer started a fundraising campaign. Emma Lazarus’s famous poem welcoming “your tired, your poor, your huddled masses,” which Cuccinelli referenced, was penned as part of this fundraiser.

More than 120,000 people contributed to the pedestal project, most of them giving less than a dollar. Donors, many of them immigrants themselves, didn’t have much, but they gave what they had to the cause of liberty and inclusion. This legacy continued when President Reagan commissioned Lee Iacocca, then Chairman of Chrysler Corporation and himself a child of immigrants, to raise funds from the public for the restoration of the same statue. Again, the American people contributed hundreds of millions to repair the symbol of freedom.

A Place of Asylum

America has historically viewed itself as both a home for immigrants and a place of asylum. Many of the first American settlers came to escape religious persecution in Europe. In 1776 Thomas Paine argued that America should be a place that embraces the persecuted, explaining that “This new world hath been the asylum for the persecuted lovers of civil and religious liberty from every part of Europe.”

In contrast, the times in which our country has excluded immigrants and refugee seekers are among the most shameful in our history. When Nazi racial policies first began expelling non-ethnic Germans, U.S. immigration laws were restrictive, limited by a rigid quota system. As a result, the U.S. turned away the St. Louis, a ship carrying nearly one thousand German Jews, essentially sending them back to die. And when a bipartisan bill requested the admission of 20,000 Jewish child refugees, it didn’t even make it out of committee.

The remorse that ensued haunted our country and was largely responsible for what became the new, more open refugee policies that have rescued thousands from persecution and death around the world since World War II.

Today, we’re being called to defend the cause of liberty and sanctuary again. Refugees and asylum seekers from around the world have long looked to America as a place to raise their families in safety after enduring extreme violence and persecution.

Here’s the problem: As a nation, we’ve been comfortable for so long that we’ve forgotten what it’s like to struggle for necessities like food, clothing, shelter and life. We’ve forgotten that small acts of kindness aren’t small to those in desperate situations. And, most importantly, we’ve forgotten how these acts define us as a nation.

A Nation of Immigrants

We also seem to have forgotten America’s immigrant history. United States Citizenship and Immigration Services recently changed its mission statement to remove a phrase describing America as “a nation of immigrants.” And yet we can’t deny that immigration is woven into the very fabric of our nation. The diversity that has shaped our identity as a “melting pot” has enabled us to assume our place of leadership in the world. More than half of America’s billion-dollar startups, for example, have immigrant founders, and immigrants now create a quarter of new businesses in the U.S. One in eight members of our current Congress are immigrants or children of immigrants, and one in six U.S. health care workers are immigrants.

America has long set the standard of refugee resettlement for the rest of the world. We are not arguing in favor of open borders, but if we close our doors completely to immigrants and refugees, the rest of the world may well follow suit, exacerbating the global crisis and erasing the identity our country has worked so hard to build.

While we cannot take on the responsibility of solving all the world’s problems, we owe it to ourselves, and to all who came before us, to embrace our identity as a nation of immigrants — a nation of hope, safety and refuge. If we don’t, we will lose something inherently American. We will become smaller, not just to those outside our borders but to those inside as well.

We must decide, once again, what kind of people we want to be, and who we will become.