When a Story Becomes a Person 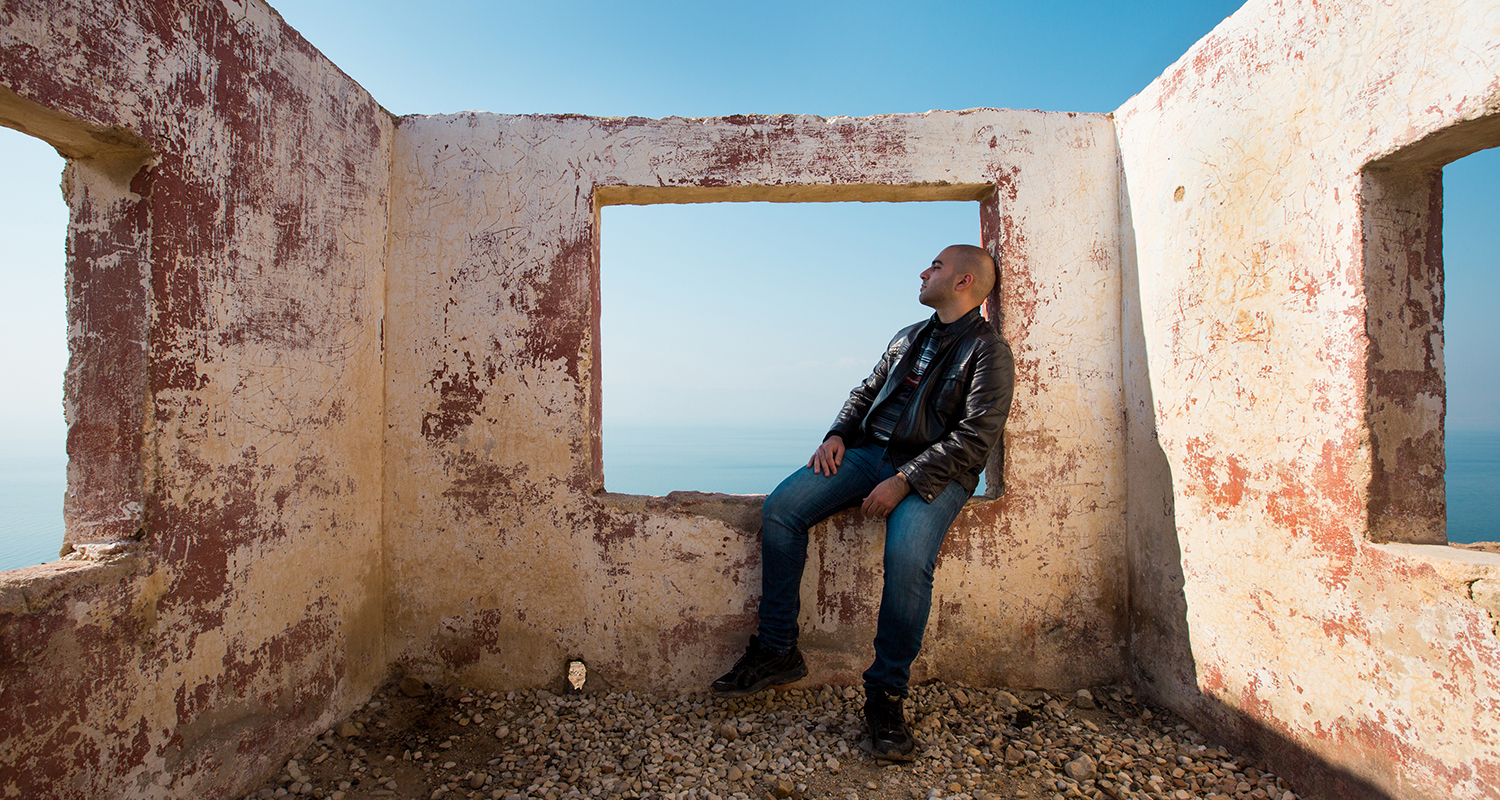 If you can’t remember anything about World Refugee Day 2015, you’re not alone. If you’re like me, you didn’t even know such a day existed. I mean, we knew (roughly) what a refugee was because we’d occasionally hear a story in the news about those who had been displaced. But that’s all the refugee crisis was for a while—a distant story.

But then one morning last September, our computer and TV screens were filled with the now tragically iconic picture of the lifeless body of three-year-old Alan Kurdi, his body washed up on a Turkish beach. As we learned more about one refugee child, a story in the news suddenly became a person.

This happened before I came to work for World Relief, before I was learning and telling the stories of refugees on an almost daily basis. I’m honestly embarrassed I didn’t know more about the refugee crisis before the photo surfaced.

After all that’s happened this year, more of us are aware of World Refugee Day 2016. And many of us care about refugees in a new way. But now there’s a different kind of story that’s filling our computer and TV screens. It goes like this…

“Refugees are dangerous. They’re violent people. They’re a threat to whatever country takes them in. The only way we can truly protect our country from terrorism is to keep refugees out.”

I’m guessing you’ve heard that story at least once already today. But without being rooted in any facts or personal narrative, that’s all it is—another story. It’s a story based on fear. There are some who want to use recent tragic events to tell us a story that creates fear. It may be a convenient story for their agenda. But it doesn’t make it true.

So today, on World Refugee Day, we want to not only tell you a different story, but to introduce you to a person. Meet Samir, a young man from Syria who has experienced much pain and much suffering, but has also found much hope.

If you’ve been afraid of refugees resettling in your town, our hope is that by meeting Samir, you’ll see your new refugee neighbors a bit differently. We hope it inspires you to meet more refugees. Because when you meet a refugee, a story becomes a person. And it’s much harder to be afraid—and so much easier to extend a loving welcome—when it’s a real person, not just a story in the news.

Also, let’s use today as a reminder to do everything we can to make sure that our new refugee neighbors like Samir don’t see us as just a story. Today, let’s commit to extending ourselves to our refugee neighbors so that as they are in the process of adjusting to a new country, new culture, potentially a new language, and discovering their best contribution to a society far from the place they once called home, we become real people to them as well.

As a story becomes a person for each of us, may God bring hope, healing, and peace to us all.

Want to know exactly how you can help refugees? Here are 6 ways.
Want to support World Relief as we serve refugees? Commit $15/month through Unlock Hope.