When Refugees Go Back to School (Q&A) 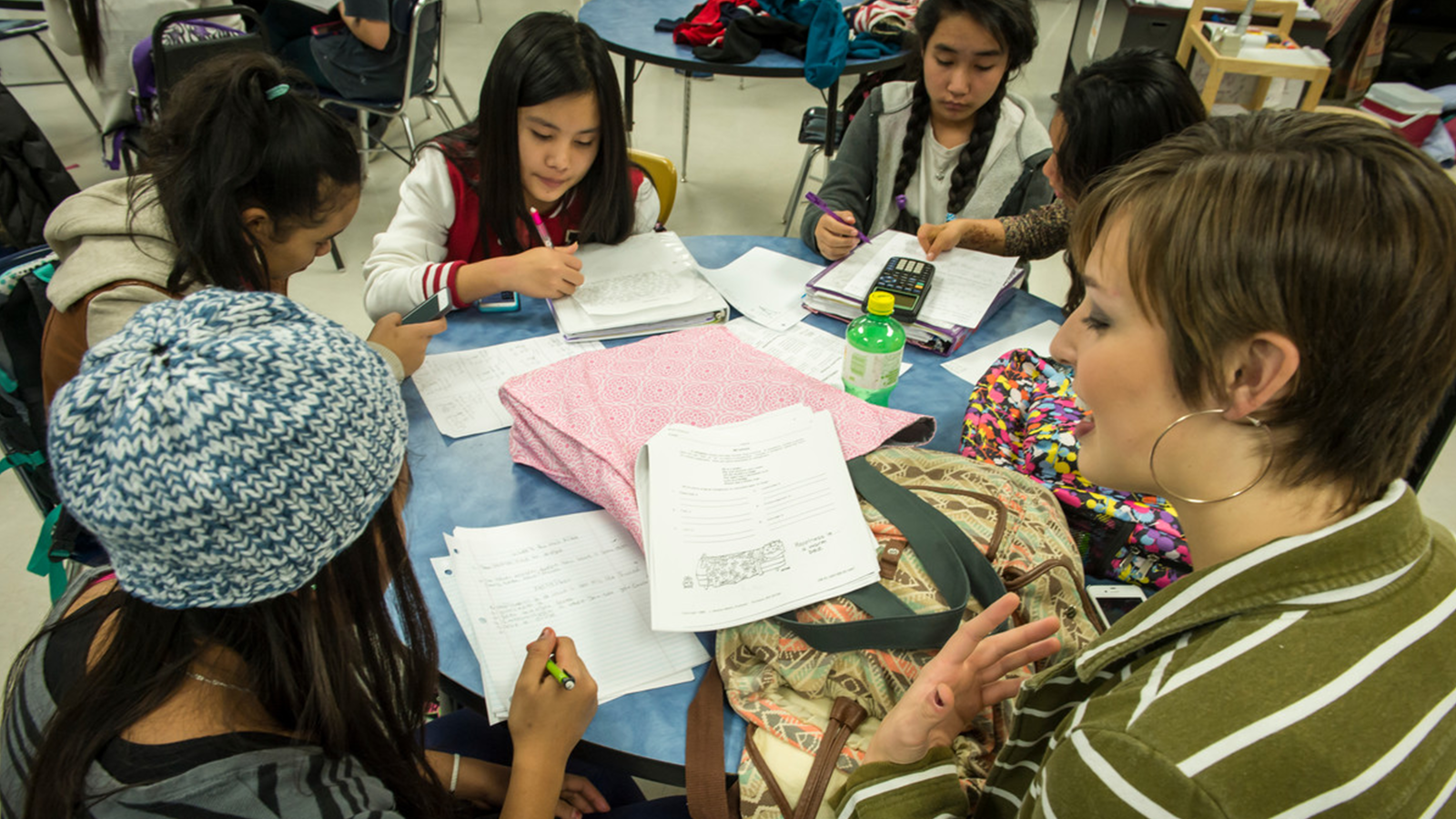 Children across the U.S. are returning to school. Recently resettled refugees will be among those children. Tabitha McDuffee, Communications Coordinator for World Relief Dupage/Aurora (WRDA) sat down with both Malita Gardner, Children & Youth Program Manager at WRDA, and Deborah, a former refugee from Southeast Asia and staff member at WRDA, to discuss what the back-to-school season means for refugees.

Their conversation addresses the challenges refugee children face in their education and the ways World Relief and our partners come alongside them, working to ensure a bright educational future for each child.

Tabitha: What happens to a child’s education when his or her family is forced to flee their home and country?

Deborah: When a family is forced to flee their home and country, a child’s education is interrupted. In some cases families may have to flee on such short notice that they do not have time to gather school documents or transcripts before leaving their home. This can make it difficult for children to enroll in school in the country they flee to.

What are some of the challenges refugee children face when they arrive in their temporary host country, before they are permanently resettled? Do they even have the option of going to school in these other countries?

Deborah: Oftentimes, the classes are very large, and the teachers are not well trained. The quality of education is very poor. Parents often do not encourage their children to attend school in the host country or refugee camp because they view their situation as temporary. According to the United Nations High Commissioner for Refugees [UNHCR 2016 Global Trends Report], refugees remain in a host country for an average of 17 years before returning home or being resettled. This means that refugee children may miss out on large portions of their education while in a refugee camp. If a child escapes their home when they are 12, and then they spends ten years in a refugee camp before coming to the U.S., when they get here they are too old to attend school.

When a refugee child’s family is resettled in the U.S., is public education immediately available to them?

And what are the greatest challenges refugee children face as they restart their education in the U.S.?

Language.
Malita: Refugee children’s biggest hurdle is learning English. They must progress in their language ability in order to thrive and succeed in school. However, children tend to learn a new language very quickly, so they may become fluent in as little as 18-24 months after arriving in the U.S.

Culture.
Deborah explains that schools are operated very differently in different parts of the world, so refugee children must adjust to this as well. Co-ed schools may be a new experience for some children. For her own children, the differences in grading systems were confusing.

Deborah: “I wish that teachers were more direct when telling me about my children’s progress. One of my kids was struggling in a class, but his teacher did not sound very serious or urgent when she told me, so I didn’t realize how important it was.”

Integration.
Refugee children can become isolated when they begin school in the U.S.

Malita: Refugee children are enrolled in an ESL (English as a Second Language) track so that they can improve their English while they attend school. While they benefit from spending much of the day with their assigned ESL teacher and other refugee children, it may isolate them from the rest of their classmates.

In the Middle East, World Relief works alongside local partners to host Kids Clubs, safe spaces for children to learn, play and grow. How does World Relief help refugee children arriving to the U.S.? What ongoing help and support does World Relief and its partner churches provide as children continue their education?

Malita: World Relief assists refugee children by enrolling them in school. Some local offices and partner churches  organize after-school clubs or one-on-one tutoring for students.  In some cases, ongoing help and support may include regular follow-up visits during the first year of resettlement to make sure that refugee children are adjusting well. Refugee families may also be connected with an individual or group of volunteers from the local community who visit them weekly to help the kids with homework, practice conversational English with the parents and answer questions they might have about American culture and practices.

What is the outcome when a refugee child begins to thrive educationally here in the U.S.?

Malita: Refugee children have a lot of potential. For instance, I think of a high school girl who was nominated as the school district’s “Student of the Month,” just four years after arriving in the U.S. She gave  a speech to the school board and did an amazing job. It was so encouraging to see her success. When refugee children learn English, become involved in extracurricular activities and have access to academic support and resources, they begin to thrive. Through our youth programs, World Relief is privileged to play an important role in many success stories like this one.

World Relief’s work with refugee children and youth plays a vital role in their adjustment to new schools and their success in their new communities.

If you would like to donate to the work of World Relief during this back-to-school season visit our Refugee Crisis page.