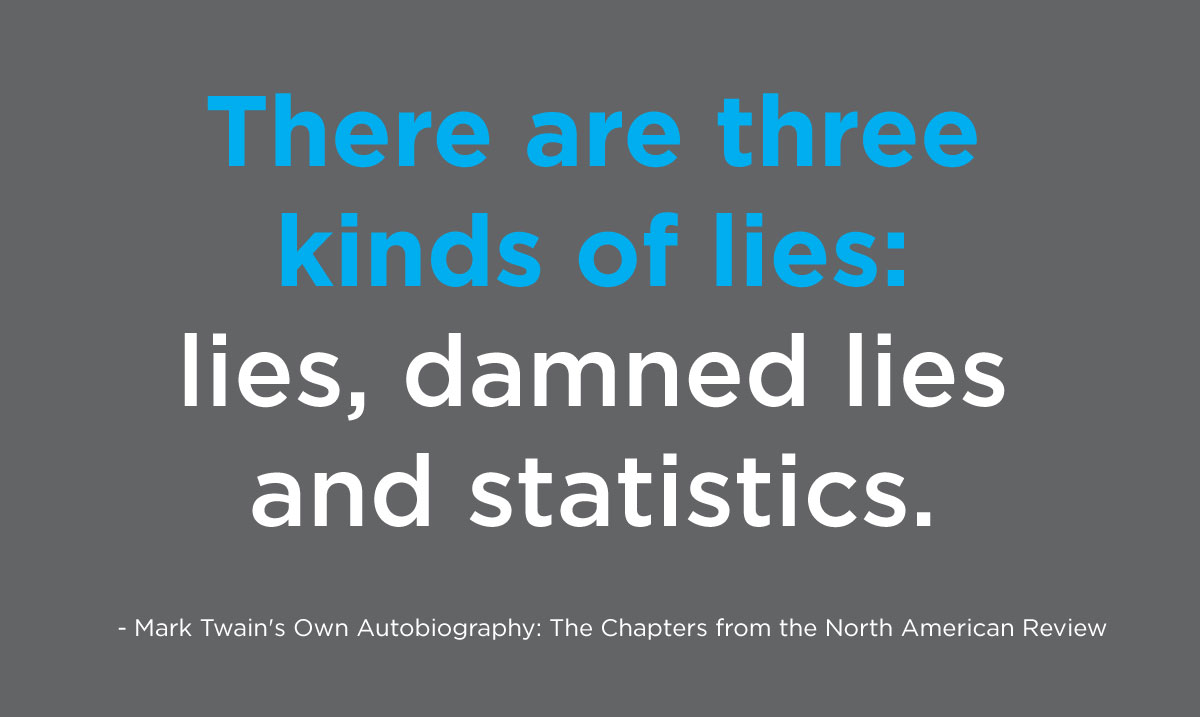 Earlier this week, the U.S. Departments of Justice and Homeland Security jointly released a new report focused on “Protecting the Nation from Foreign Terrorist Entry Into the United States.”

I think we can all agree that protecting the nation from terrorism is an appropriate and important responsibility of government. As a Christian, I believe that God establishes and authorizes governments for particular purposes (Rom. 13:1-4), among them restricting and, as necessary, punishing those who would do evil. And there are few more evil actions than the intentional taking of innocent human life, as terrorist seek to do.

This particular report, though, has a lot of problems. It’s something of a case study in the misuse of statistics to serve a particular agenda. The report was tweeted by the president with the summary that “nearly 3 in 4 individuals convicted of terrorism-related charges are foreign-born,” cited as evidence of the need to dramatically restrict lawful migration to the United States. Various media reports cited the report as well, so by now many Americans have absorbed the “facts”—and might understandably respond by being a bit more suspicious than they otherwise were of immigrants.

Here’s the problem: while the language of the report itself may be technically correct, the statement that “nearly 3 in 4 individuals convicted of terrorism-related charges are foreign born” is not—nor is it supported by the report. That’s because the report, which covers the period from September 11, 2001 to December 31, 2016, only covers instances of international terrorism. The report ignores completely—perhaps intentionally—any mention of terrorist attacks that have taken American lives on American soil, precisely the sort of terrorist attacks that most Americans most fear could affect them personally.

In fact, as the LawFare blog notes, about one hundred of the terrorists in question were extradited to the U.S. for trial, meaning they are foreign-born individuals who were brought to the U.S. to stand trial because of a crime perpetrated abroad—these are not immigrants; they were not even tourists.

When you look at terrorist attacks in the U.S., the results are quite different—and do not lend much evidence to the idea that we should bar immigrants in the interest of national security. As analyzed by the Cato Institute, 155 people have been killed on U.S. soil in terrorist attacks since 2002. About 80 percent of those were killed by native-born U.S. citizens. The odds of being killed by a foreign-born terrorist in the U.S. since 2002 are only about one in 145 million annually. For comparison, the odds for the average American of being killed by drowning in a swimming pool are about one in 455,000 annually. The average American is more than 300 times more likely to die in a swimming pool than in a terrorist attack perpetrated by anyone born outside of the U.S.—but we don’t hear a lot of support for banning swimming pools.

Statistics can be useful—but they can also be manipulated, as seems unfortunately to be the case here. In an era of “alternative facts,” it is more important than ever that Christians, who believe in objective truth, subject everything we hear and read to careful, unbiased analysis, particularly at a time when so much rhetoric—sadly, even from our own government—seems designed to instill fear of the very people whom, from the perspective of Scripture, we are called to love.

The Bible never promises that all strangers are safe (though the data suggests that, at least in the U.S., there is no rational reason to fear). But the Bible does command us to “practice hospitality” (Rom. 12:13), which literally translated means to “practice loving strangers.” When we do so, the writer of the Hebrews suggests that we might just be welcoming angels without realizing it (Heb. 13:2). I can’t verify how many of them have been angels, but God has blessed the United States richly through the arrival of refugees and other immigrants from various lands. If we allow a one in 145 million chance of harm to keep us from receiving that blessing, perhaps we do not deserve it. 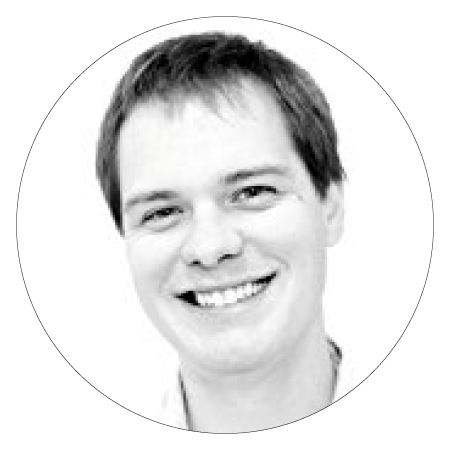 Matthew Soerens serves as the U.S. Director of Church Mobilization for World Relief. He previously served as the Field Director for the Evangelical Immigration Table, a coalition of evangelical organizations of which World Relief is a founding member. He is the co-author of Seeking Refuge: On the Shores of the Global Refugee Crisis (Moody Publishers, 2016) and Welcoming the Stranger: Justice, Compassion & Truth in the Immigration Debate (InterVarsity Press, 2009).  Matthew is a graduate of Wheaton College (IL) and DePaul University. He lives in Aurora, Illinois with his wife Diana and their two children. (Follow Matthew on Twitter)