Though once shackled by the limitations of their circumstances,
women are now thriving.

Through World Relief’s female empowerment programs, women and girls are discovering their God-given potential, gaining dignity and respect and flourishing in ways that are only possible when given an opportunity to thrive. 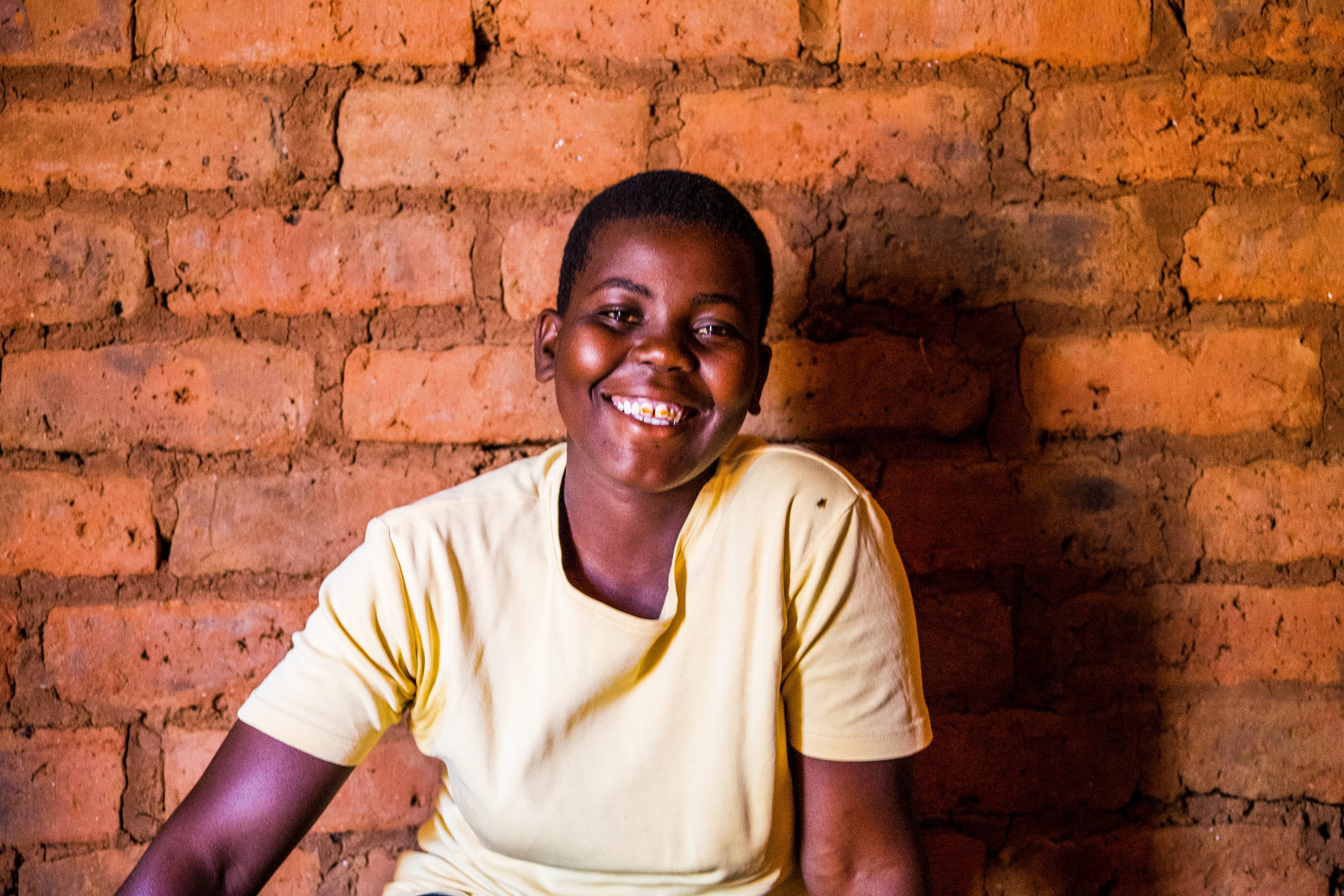 Brenda was an ambitious young student in Malawi with dreams of becoming a nurse. But she was told her education was pointless because she was a girl and would never make it on her own. Her dreams were crushed. Then she entered a World Relief Girls’ Club where she learned about opportunity and power and truth. Now she’s back in school, confident and leading and encouraging other girls to follow their dreams.

Muna, engaged at seven and married by 6th grade, had bigger aspirations than culture in Yemen would allow. Though ostracized, she left her marriage, and after years in court, it was annulled. Overcoming many obstacles, Muna eventually went to work for a women’s development center where she helped other women learn job skills. When the center closed, she started an NGO to continue her calling. World Relief is proud to partner with Muna, building opportunity for thousands of women in Yemen.

Maryam longed to complete her education. But when war broke out in her city in Iraq, her pregnant mother was attacked and the family fled. After four years struggling as refugees in Turkey, they were resettled in the U.S. where Maryam, nervous yet determined, entered a World Relief Job Readiness class. She soon found work to support her ailing parents. And with help and strength, she is back on track to pursue her dreams of becoming a doctor. 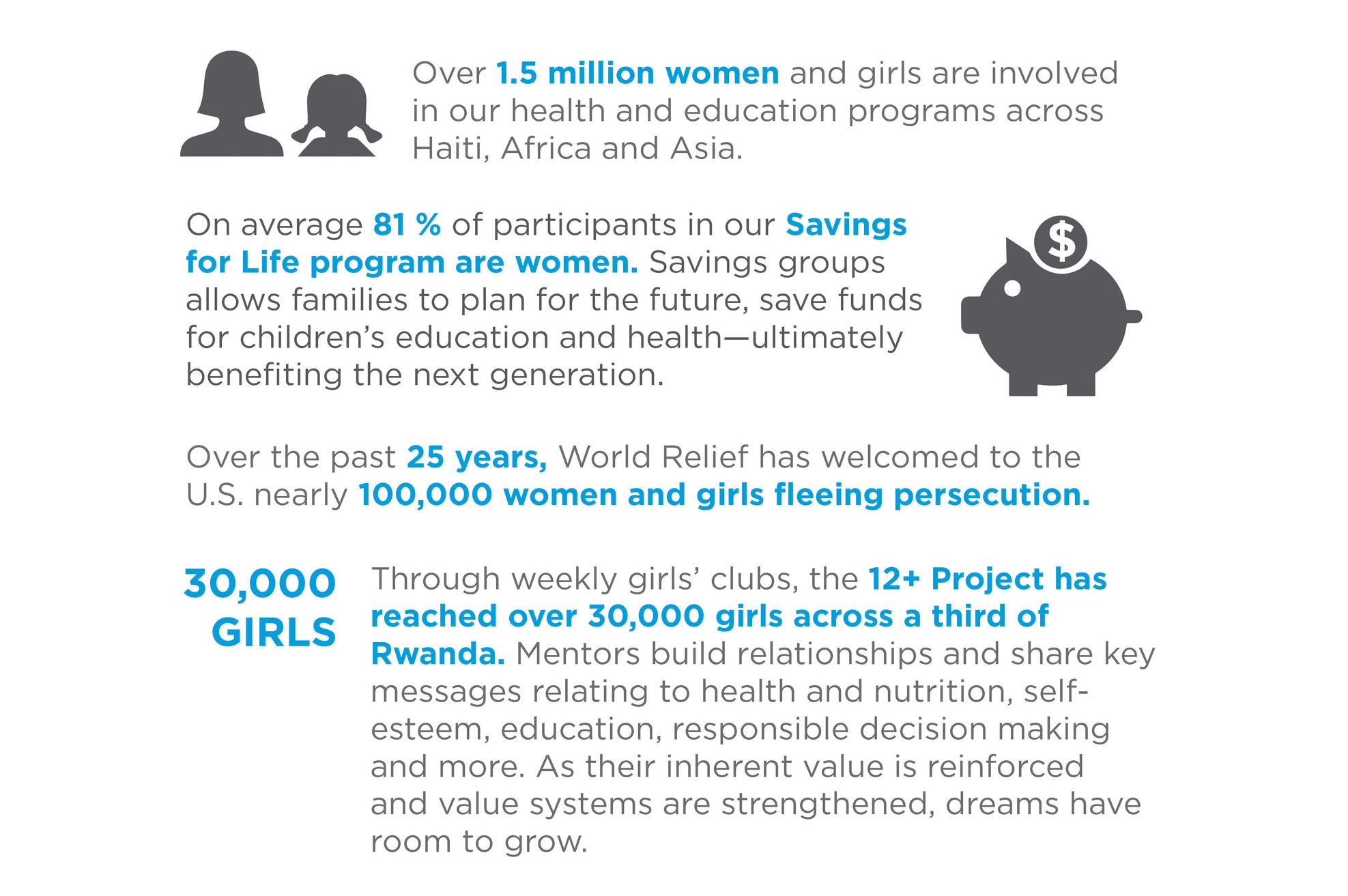 Give to World Relief to create a better world for women.