World Relief in Fort Worth: A Refugee’s Final Destination 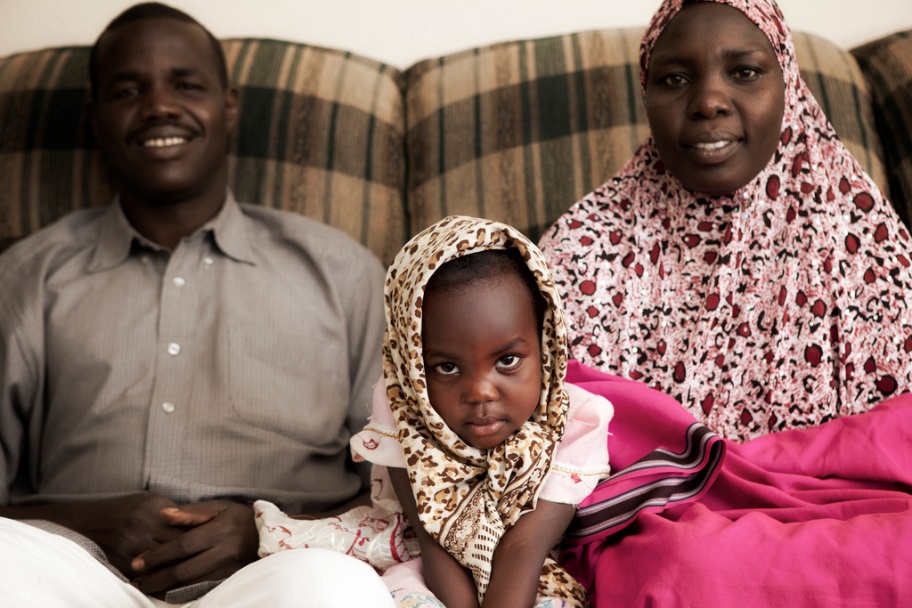 When refugees enter the United States, they are still a long way from their “finaldestination.” Arrival marks the beginning of physical, social, financial, relational and spiritual challenges that threaten this vulnerable population’s ability to be self-sufficient in an unfamiliar culture. World Relief in Fort Worth is empowering the local Church to meet the holistic needs of this group by resettling and meeting the holistic needs of several hundred refugees a year.

There are currently 15 to 16 million refugees in the world. Less than half of one percent of these refugees is offered stable resettlement in a developed nation, but the United States resettles the largest portion of these refugees. Most are given legal residency status and permission to work upon their arrival. They come seeking security, hope and community, but are less likely to experience social connection, more likely to have physical and mental conditions and are entering a country with few economic opportunities. Too often, refugees entering the United States are resettled into spiritual and physical poverty.

World Relief in Fort Worth is seeking to change that. From the moment refugees arrive at the Dallas/Fort Worth International Airport, they are met with the relational, physical and spiritual love of Jesus Christ. The World Relief staff provides refugees with housing, medical services, cash assistance, ESL, case management, employment assistance and volunteer involvement. Additionally, by partnering with local churches and volunteers, World Relief Fort Worth connects refugees to the greater body of Christ. Often traveling from war-torn, oppressive communities, a refugee’s need for employment, housing and food cannot be separated from his or her need for peace, community and security. 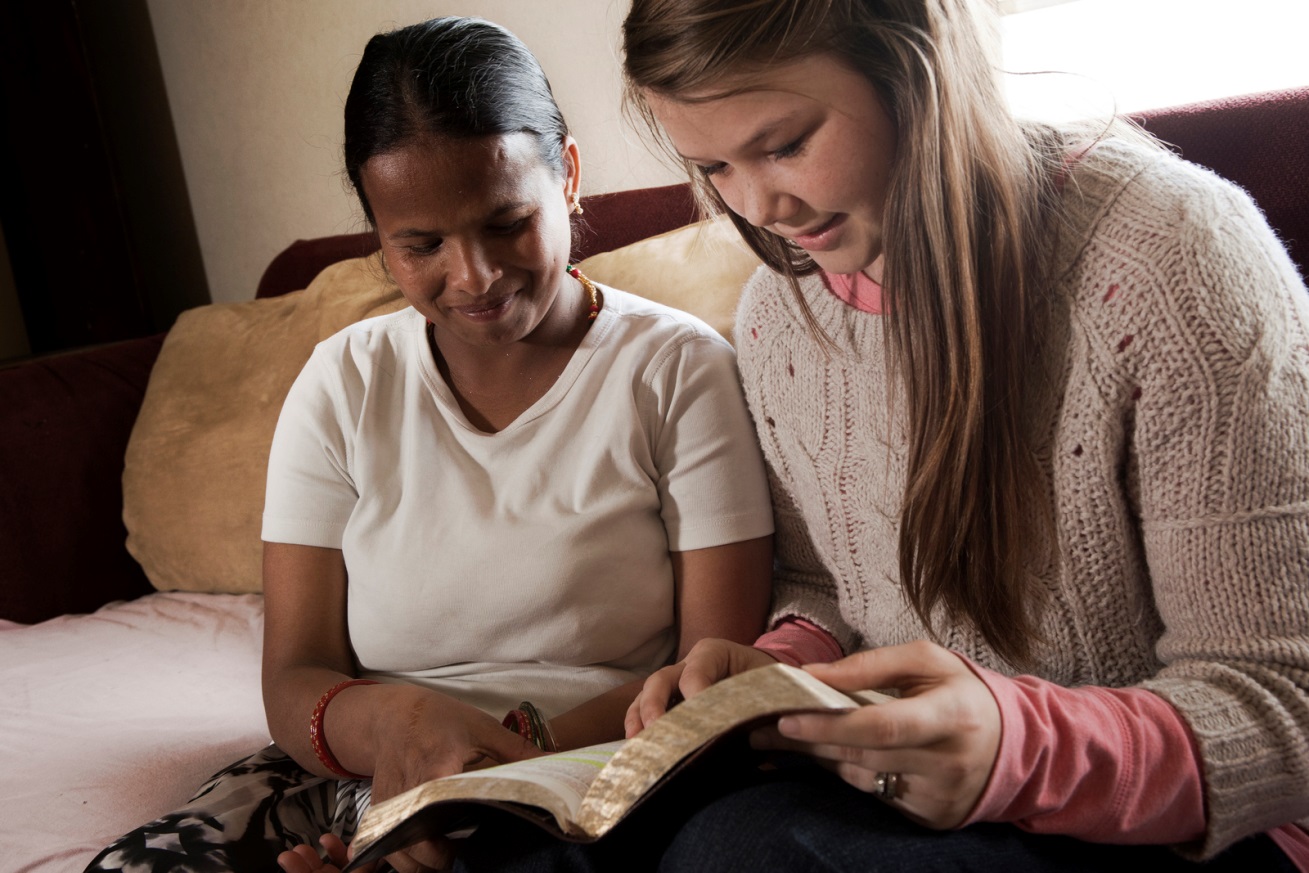 Jason, whose name has been changed for this story, is one such refugee. He grew up in Iran where he and his family practiced Islam faithfully. When he entered university and studied Islamic law in his late teens, Jason found himself drifting from particular aspects of the religion that disturbed him; meanwhile, his interest in Christianity grew. Jason worked in Iran as a human rights attorney and professor before leaving his country and spending two years as a refugee in Turkey. Because he had no family or relations at this point, the UNHCR decided to resettle him in the United States and in August 2012, World Relief Fort Worth welcomed Jason at the airport.

World Relief found him housing in an apartment and employment with AT&T upon his
arrival. He feared his Iranian heritage would create tension with Americans, but he adjusted through the friendship of a World Relief volunteer who Jason now says is “like my brother.” Later, World Relief Fort Worth offered Jason a job as a Case Manager. He says his work with refugees at World Relief is much like what he did in Iran. His experience navigating through their challenges has provided him a special understanding of refugee clients. A.C. Musopole writes, “It is a transformed person who transforms his or her environment,” a compelling truth that is evident in Jason’s life. 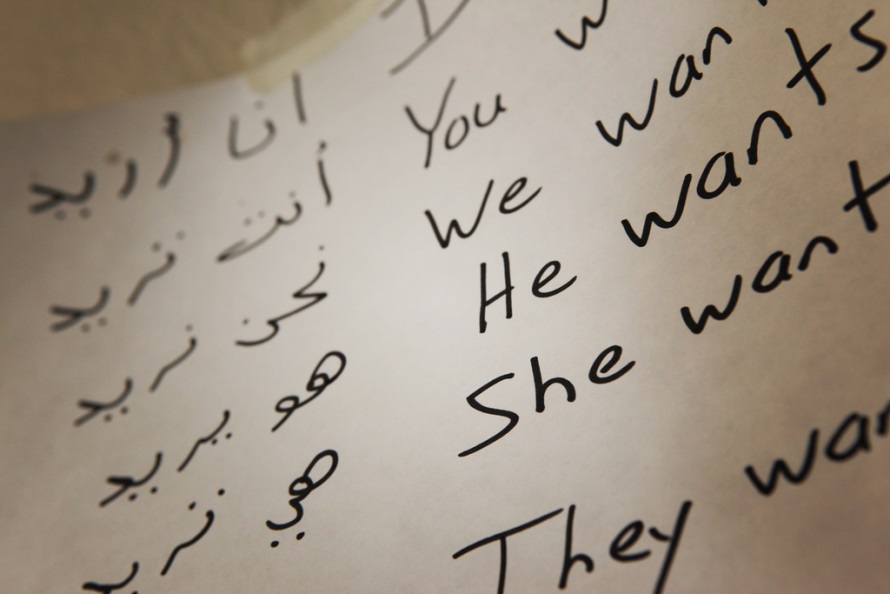 The same volunteer whom Jason describes as “family” invited the recent refugee to attend Gateway Church at Southlake. There, Jason made the decision to follow Jesus Christ and asked his friend to help him become baptized. During this interview, Jason’s joy was evident as he talked about the peace he has found in Christianity and how he knows that Jesus Christ is his “final destination.”