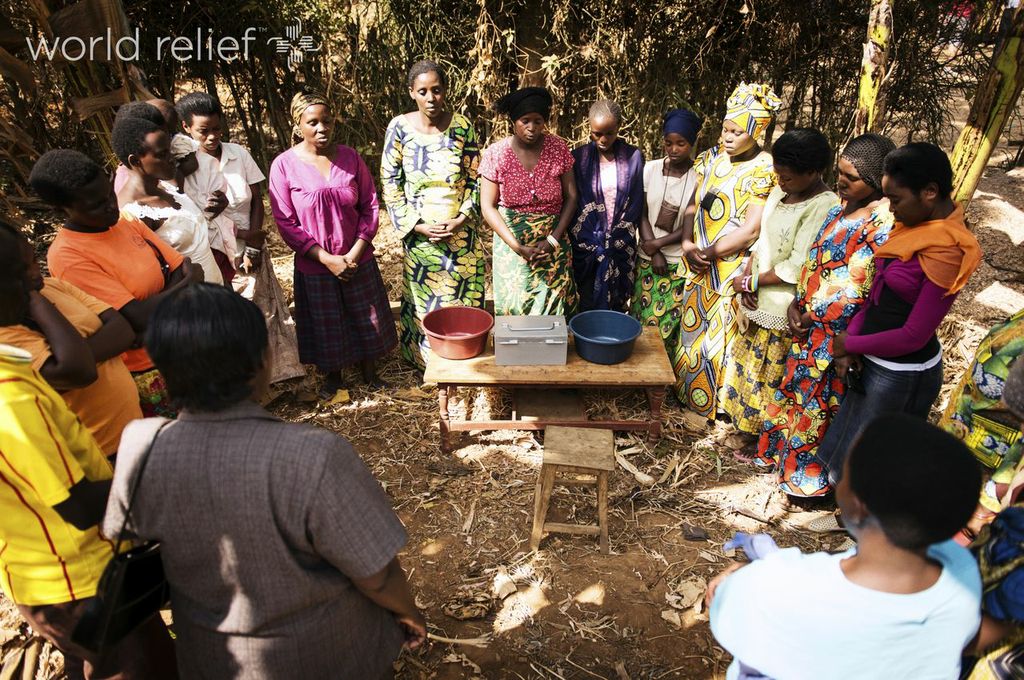 As many people around the globe celebrate World Savings Day this week, we’re reminded of the financial challenges billions are facing.  According to a survey done by Bankrate, in the United States alone, only about one-fourth of the population has enough money saved to pay their bills for six months.  So what do you do when this lack of savings is exacerbated by war, disease or the death of your parents and there’s very little, if anything, to save? Martha is an orphan. She’s young – just in her twenties. She takes care of her younger sister in a village in Rwanda’s Western Province. As a young woman who struggled to make life work, she battled loneliness and isolation as she fought to make ends meet.  But that changed when she got involved in a World Relief Savings for Life group. 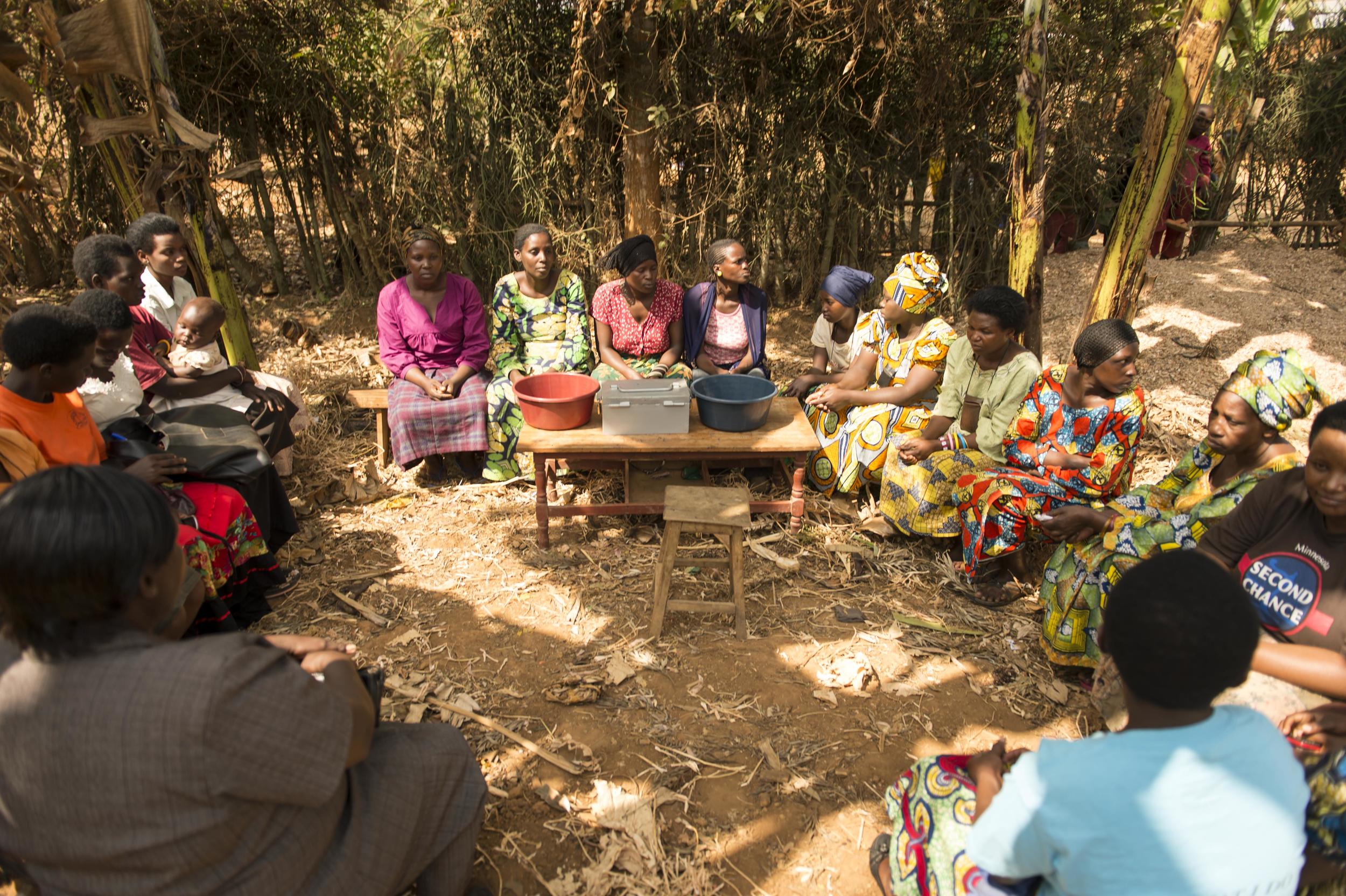 Since 2008, Savings for Life has been empowering the vulnerable in communities who lack access to basic financial services to do savings and loan activities.  Group members meet weekly to save small amounts for a period of 9-12 months, while also having access to loans from these group funds throughout the savings cycle. At the end of the cycle, they share out, receiving back all their savings plus what they received as interest on the loans taken. 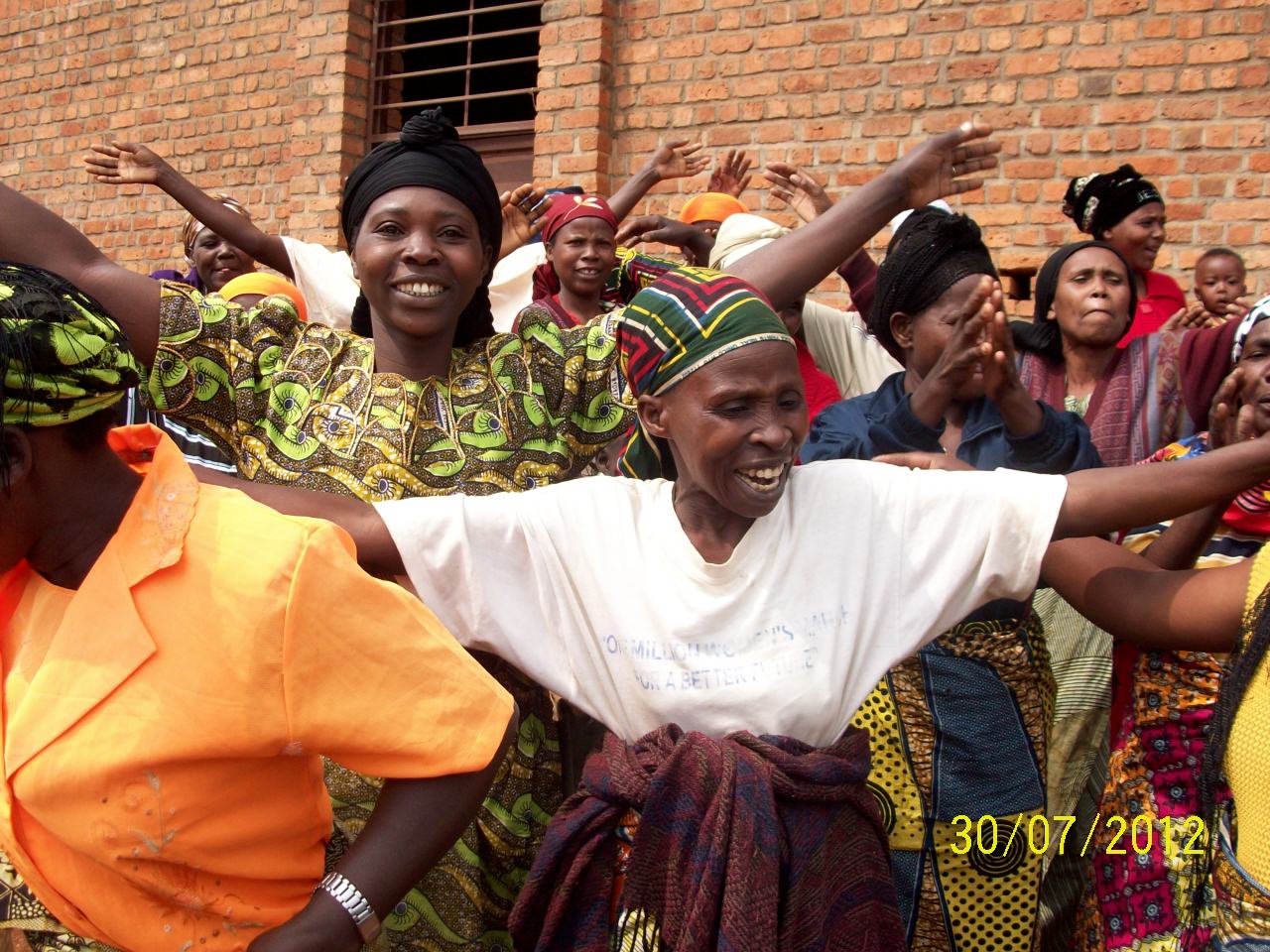 When World Relief started Savings for Life in Martha’s community in Rwanda, she skeptically decided to join. If nothing else, she thought that maybe this would be a way for her to be able to afford some of the things she and her sister needed to get by. Martha was a faithful member of the group and saved a little at a time each week. By the end of nine months, she had saved an impressive 50,000 Rwandan Francs (about $70) and was able to buy a goat that would not only provide for some immediate needs, but would also lead to other economic opportunities for her and the community.  Goat milk provide beneficial nutrients, but goat babies can be sold or given to neighbors, multiplying the benefits for many.

And there was an added benefit from this group that empowered Martha more than she thought possible – it gave her a sense of community.  Martha’s group became like family and she no longer felt lonely and isolated; now she had a place where she belonged and was supported.  When asked about the impact the Savings for Life group had on her life, Martha explains, “I am happy to be among the members of this savings group that has helped relieve me from my loneliness.  I praise God who brought World Relief to our area.”