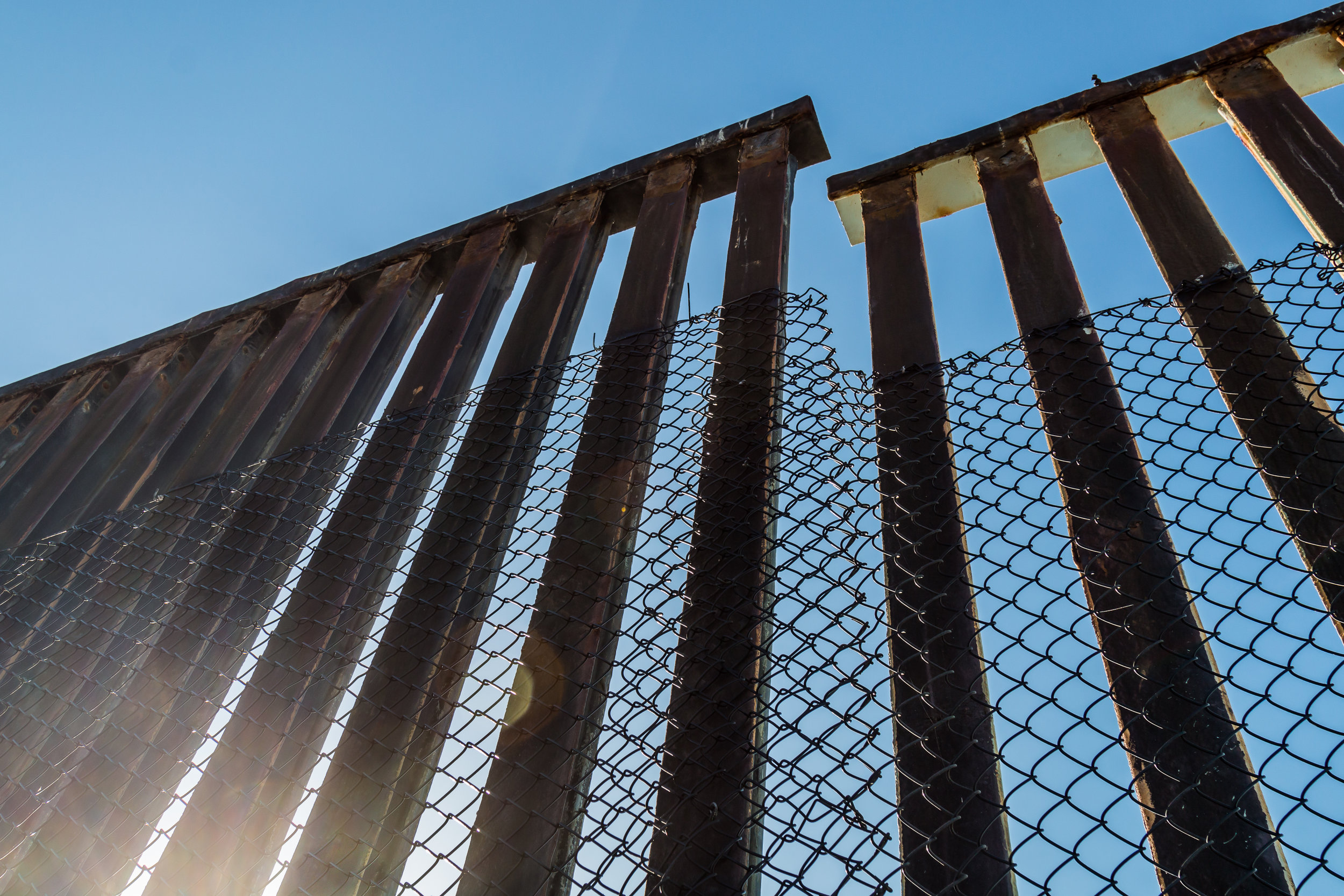 Why does someone ‘seek asylum’?

People seek asylum, generally, because they are fleeing hardship in their country of origin and have credible fear of persecution on account of their race, religion, political opinion, national origin or social group.

What qualifies someone to receive asylum?

What is the difference between a refugee and somebody seeking asylum?

In the U.S. context, a refugee is someone who has demonstrated he or she has fled a credible fear of persecution on account of his/her race, religion, political opinion, national origin or social group, while still overseas. A small share of the world’s refugees are selected for resettlement to the U.S. — last year, for example, it amounted to about one-tenth of one percent of those identified as refugees by the UN globally.

By contrast, someone who seeks asylum has already made their own way to the U.S. and, once on U.S. soil, claims to meet the definition of a refugee. He/she is allowed under the law, and to receive benefits similar to those provided to resettled refugees — but only if and when the U.S. government approves their case.  Someone seeking asylum has the right under U.S. law to have their case considered if they can make it onto U.S. soil.

If I’m already in the U.S., I can affirmatively submit an application for asylum. I will be scheduled for an interview, where I have the chance to make my case. If approved, I am allowed to stay and (if I do not already have it) authorized to work lawfully; if denied, and am not currently in valid immigration status (i.e., my visa has expired), I am referred to a removal hearing. At that court hearing, I can make the case once more that I qualify under the law — but if denied, I am likely to be deported.

If I arrive at an airport and indicate there that I would like to request asylum, I will be detained (at least temporarily) and subjected to a “credible fear interview.” This is essentially a preliminary review to determine if I have a reasonable chance of winning an asylum claim. If I ‘pass’ that interview, I may be held in a detention facility pending my asylum hearing — or I may be released, often with a GPS ankle bracelet to ensure that I show up for court when scheduled. Because of binding legal agreements, children can generally not be detained for more than 20 days, so single adults are more likely to be detained indefinitely while awaiting their asylum hearing. From there, if the government believes I have established that I qualify for asylum under the law, I am allowed to stay. If not, I am likely to be deported.

If I arrive at a land crossing, like the U.S.-Mexico border, and present myself, the process is generally similar to that at an airport. However, in the past few years, the Customs and Border Protection has implemented a new policy known as “metering,” where those seeking to approach the port of entry (where they would have the right to request asylum) are physically prevented from doing so, and told instead to wait their turn. Asylum seekers can wait for weeks or even months on the Mexican side of the border for their turn to approach the port and request asylum. At that point they would be detained at least temporarily; some are detained indefinitely until their court hearings, while others — especially families with children present — are eventually released, generally with ankle bracelets. Churches and non-profit organizations in border communities generally help these families arrange travel to other parts of the U.S. where they have family or friends awaiting them, and where their court hearings will be scheduled.

In the past several months, this process has changed, however. Most individuals and families, if they pass the initial credible fear interview, are being returned to Mexico to await their court hearing. They could wait there for several months just for the first hearing, often in conditions that may be unsafe and where they are unable to access U.S. legal counsel or representation.

Additionally, as of July 16, 2019, individuals who passed through Mexico (or any other country, with very limited exceptions) are being required to demonstrate that they first applied for, and were denied, asylum protections in that country before being considered for asylum in the U.S. Because countries like Mexico and Guatemala have incredibly limited resources for adjudicating asylum requests, this would require a very long stay in these countries before being eligible for consideration in the U.S. Many do not want to stay in Mexico, as they fear being subjected to the same sorts of violence they sought to escape in their home countries. Many asylum seekers also already have relatives living in the U.S., with whom they’d prefer to live. This new policy has already been challenged in court, as many legal scholars believe that it violates U.S. law, but it is currently still in effect.

What is “catch and release”?

When an individual is apprehended seeking to unlawfully cross the U.S.-Mexico border, they are generally returned to their country of origin fairly quickly. But if they request asylum, and pass the preliminary credible fear interview, they cannot be immediately deported. This sets up the question of where they should be held while waiting for their court hearing — which in some cases (because of inadequate resources and personnel to process asylum requests) can be several months or even years into the future.

One option is to detain these individuals indefinitely in detention facilities, which resemble jails, though they are technically not designed to be punitive. This would make sense if there was a credible reason to believe that someone presents a public safety threat. But detention is very expensive (for taxpayers) and not a healthy environment, particularly for children—which is why binding legal agreements have limited the amount of time that children can be held in detention facilities.

The other option is to release these individuals into the U.S., where most have a relative or friend willing to help support them while they await their court case. This is sometimes pejoratively called “catch and release.” In reality, most of these adults are required to wear a GPS tracking ankle bracelet, which alerts the government if it is removed and which allows the government to find the individual if they fail to show up for court. Despite persistent mis-statements, the vast majority of asylum seekers do show up for court: according to government data analyzed by Syracuse University, more than 80% of all recently-released asylum seeking families attend all court hearings, including 99% of those with legal representation.

What is the cost of asylum-seekers to the US?

There are costs associated with processing asylum requests, but the most significant costs are actually tied to detaining asylum seekers while they await their court hearings — waits that can be months or even years because of a shortage of asylum officers and judges. The Bipartisan Policy Center estimates that, had the U.S. government spent $109 million to hire 100 new immigration judges between 2014 and 2018, it would have saved more than $800 million in detention costs.

It is also important to note that while there are costs associated with processing asylum requests, and that those granted asylum qualify for certain public benefits that incur additional governmental expenditures, asylees also contribute to the U.S. economy as workers, taxpayers, consumers and entrepreneurs. While it is difficult to isolate the specific fiscal impact of those granted asylum, economists believe that immigrants overall have a significantly positive impact on the U.S. economy and are an integral element of economic growth. Asylees receive benefits similar to refugees resettled to the U.S., and a study of resettled refugees found that, while the costs associated with their presence were greater than their fiscal contributions for the first several years they were in the U.S., twenty years after arrival the average refugee adult had contributed about $21,000 more in taxes than the total cost of any sort of governmental expenditure on their behalf.